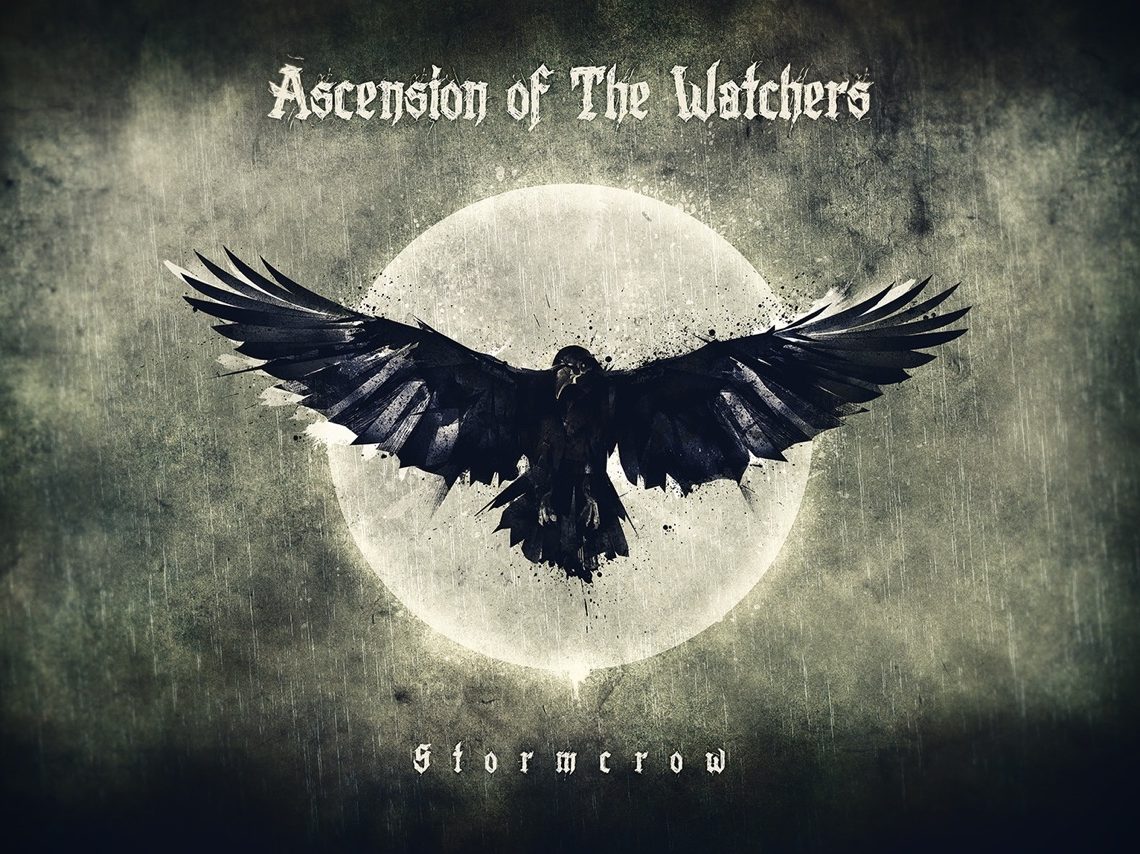 Burton C. Bell, frontman and founding member of Fear Factory, has today announced release plans for the second album from Ascension of The Watchers, his musical collaboration with John Bechdel (Killing Joke, Prong, Fear Factory, Ministry).  After returning from a 10-year hiatus, the pair’s eagerly awaited album, Stormcrow is set for release via the PledgeMusic platform.  Check out the project page to watch the campaign’s video, narrated by Bell and find out more details about the new release – www.pledgemusic.com/ascensionofthewatchers.

Burton is ‘excited and delighted’ to begin recording on their second album and share this journey with their fan base, as PledgeMusic actively involves fans in the project’s campaign in order to fund the album’s birth and development.  Stormcrow features the lead single, Ghost Heart, together with an enchanting video created by the Brazilian filmmaker Victor Hugo-Borges.  Joining Bechdel and Bell for AoTW are Edu Mussi (Still Life Decay) and Jayce Lewis (UK Industrial/electronic artist) who will help create, produce and mix the long awaited collection at Jayce’s Northstone Studios in Bridgend, Wales.

Ascension of The Watchers was created in 2002 in Central Pennsylvania as a new creative outlet for Burton C. Bell and John Bechdel.  Inspired by the writings within the Book Of Enoch, they independently released their Iconoclast EP in 2004, which was a vision born of life, love and spirituality.  The music, melodies and lyrics gives one the opportunity to share in Burton’s visions as he saw them in their purest form.  Their critically acclaimed debut LP, Numinosum, was released in 2008 on Al Jourgensen’s (Ministry, Revolting Cocks, Lard, Pailhead) 13th Planet label.  Around that debut album, AoTW was honoured to be invited to tour the US with Killing Joke on their reunion tour as special guests.

With the PledgeMusic campaign, AoTW enables Burton’s vision of an album that truly represents his true passions; sonic textures, dark melodies and lyrical melancholy.  Remaining true to the concept of the fallen angels (The Watchers) from The Book Of Enoch, the lyrical concepts in Stormcrow herald their penitence to their one true love that banished them from heaven.

While the Ascension of The Watchers campaign can be found on the PledgeMusic website with multiple purchase options, Devfire Entertainment/Cargo Records will release Stormcrow worldwide in the Spring of 2019.

TARJA TO RELEASE FOLLOW UP TO THE TOP 10 LIVE RELEASE “ACT I”: BRAND NEW LIVE ALBUM AND VIDEO “ACT II” TO BE RELEASED ON JULY 27th, 2018 ON earMUSIC.