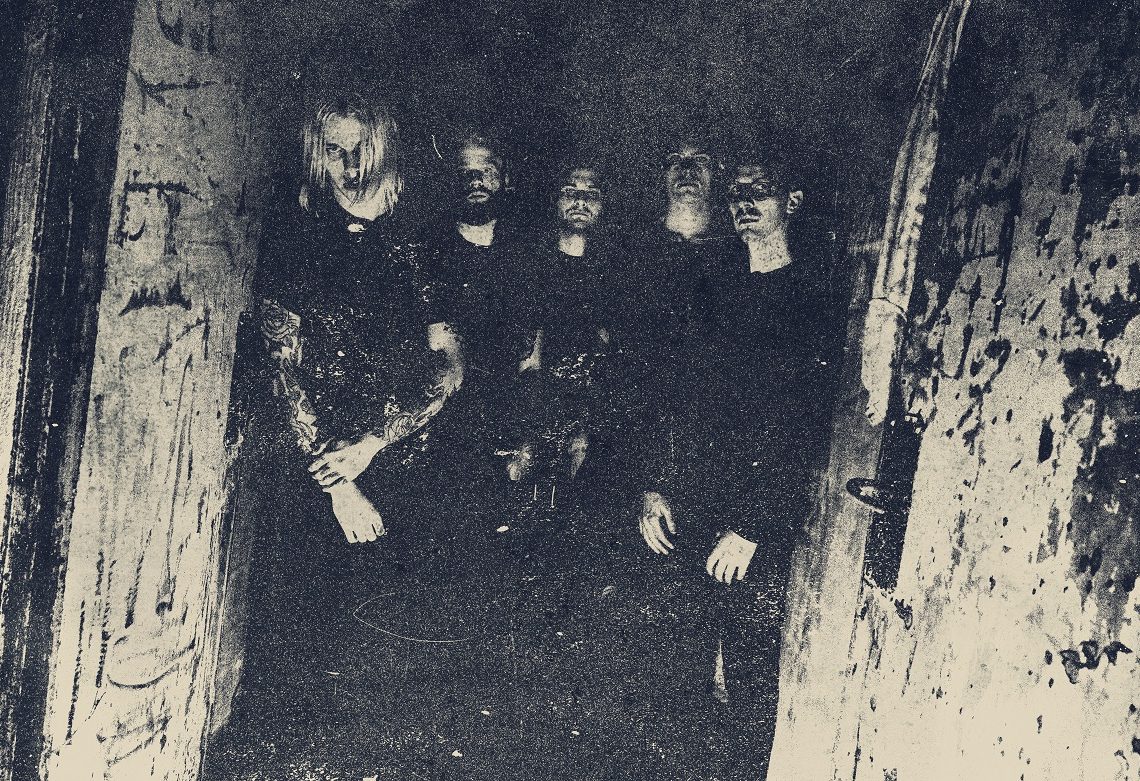 It’s important to have achievable goals in life. Goals like, sculpting your summer bikini bod, learning to paint ceramics, curbing your anger issues or writing and extreme Metal album so brutally savage, it could melt that face off Satan’s most infernal heat impervious Hell spawn. That last one’s a lofty goal you may scoff but one I’m fairly sure, Danish, down tuned demons, Cabal set their sights on for their imminent release, Drag Me Down, a ten track monstrosity with the potential to sent a new benchmark in heaviness. So, how did they do?

Straight out the gate, the opening track Gift Givers , delivers the gift of intensity at full force. No intro, no gentle audible lubrication, just a teeth shattering musical uppercut. The album opening equivalent of getting belted by Mike Tyson in this prime. When this fierce paced, blast beat laden, heavy hitter ended suddenly, I realised I’d been holding my breath, clenching my jaw and holding a grimaced, metal induced frown of appreciation. An incredible start for sure.

Track two and title track, Drag Me Down, takes it foot off the accelerator and embraces the chug, hard. An immediate departure from the all out Grind/Death Metal of track one and into Djent territory, weighted with grove and searing, guttural vocals but in  no way less intense than the previous track. Honestly, even if the rest of this album sucks, I’d be grateful I’d heard and physically experienced the first two tracks. However, two brutal tracks don’t make a demonic face melting album but the skin is already hanging off a little bit…………..

I’m not going to do a track by track, blow by blow rundown of Drag Me Down, because I’d be in danger of repeating myself and I think we’ve already established the theme of the album, BRUTAL. One thing that is apparent as the album progresses is the huge wealth of extreme music from where Cabal draw their influences. If you fed a bot with every great extreme metal track ever written and asked it to write an album, I’m certain it would compile and created something in the general ball ballpark of Drag Me Down. It’s Death Metal, Black Metal, Grindcore, Hardcore, Progressive, Dent, Deathcore, Doom etc… but that isn’t to it detriment. The most impressive thing about this album is in its construction and crafting. The styles blend seamlessly, into complete and cohesive tracks. Far from being robotic and by the numbers, it has an organic feeling ebb and flow, which although consistently extreme, never becomes monotonous or boring, which is often where albums in the genre fail. It isn’t all out noise either, there’s melody in there too, with welcomed ambient and orchestral keyboards, providing something almost elegant to hold onto amidst the savagery.  The track order has clearly been chosen carefully to keep the listener engaged and the appreciative turned down sick faces, concreted in place for the duration.

By the time all ten tracks have flown past all to soon and my playlist has thankfully started Drag Me Down a new, I’m a little bit out of breath, a lot impressed and there’s a Hell Spawn somewhere begging its dark master for a new face. 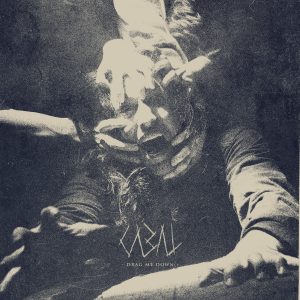 Purchase Drag Me Down, on Bandcamp