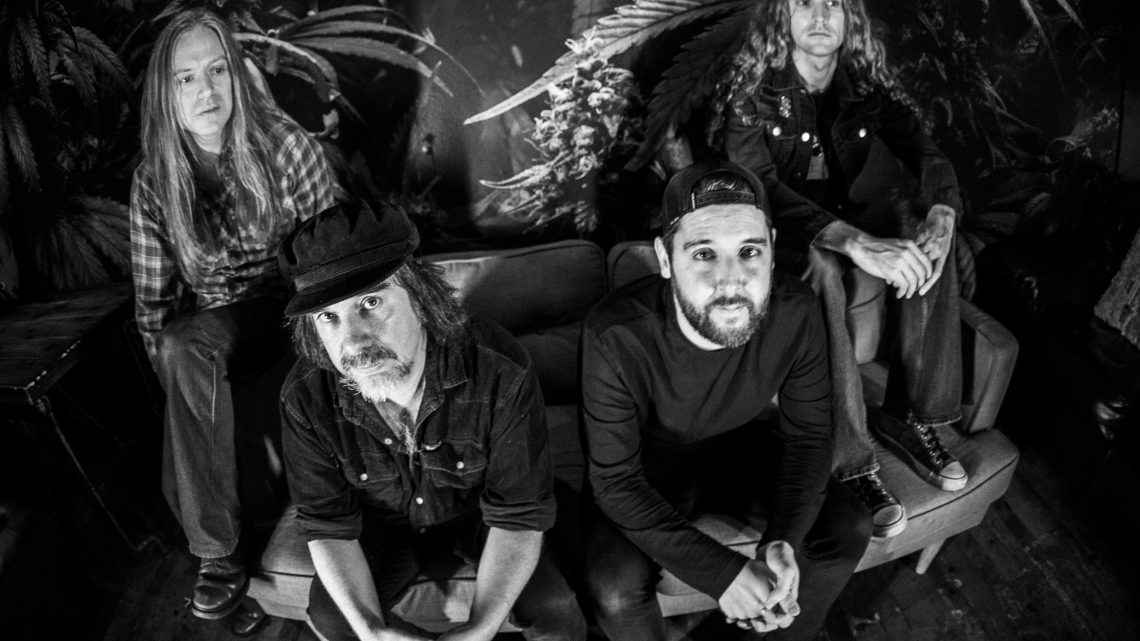 Commenting on performing drums on ‘Kelly’s Meat Emporium‘, Wilding states:
“I’m super excited to share this playthrough for Kelly’s Meat Emporium, the first release from our upcoming album Torn Arteries. The playthrough was recorded and mixed by Adam “Nolly” Getgood and filmed and edited by Jo Torres. This is a pretty straight forward blast/thrasher with a couple of little intricate/accented bits here and there and (in typical Carcass fashion) a constantly changing structure haha. It was super fun to write and it’s great fun to play and in a lot of ways it’s very “traditional Carcass” in terms of both music and drumming. The intro drum part was an idea by Bill and Jeff who basically said “Play something like the intro beat to Criminally Insane by Slayer… but with swing” haha and I guess the rest is history. Enjoy”

Pre-Order Torn Arteries: http://www.nuclearblast.com/carcass-tornarteries
Torn Arteries is available for pre-order in a variety of bundles and formats, including CD, Box Set and limited edition vinyl pressings. 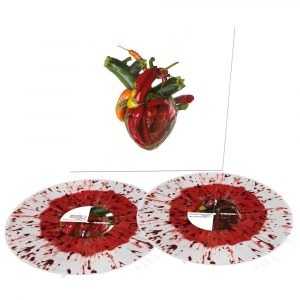 Ferocious and uncompromising in their execution, Carcass’s ability to intricately dissect the innards of death metal and display them for us to sonically understand has been their point of excellence for over three decades. In 2019 the band released their first single in over 5 years ‘Under The Scalpel Blade‘, followed by a 4-song EP in 2020 titled Despicable, setting a potent precedent for the full length album coming in September. With the album title referencing an old demo created by original drummer Ken Owen back in the 80’s, Torn Arteries sits as a bookend on the modern side of the Carcass discography, connecting directly back to where everything began over 30 years ago.

Recording and production for Torn Arteries wasn’t as simple as sitting down for a few weeks and knocking it all out, but rather spread out over the course of approximately 1 year bouncing back and forth between the UK and Sweden. Initially, drummer Daniel Wilding did session work in Sweden at Studio Gröndahl with David Castillo while guitars were recorded at The Stationhouse with James Atkinson in Leeds, UK. Eventually needing some form of residential location to finalise vocals, bass, and other guitarwork, the band headed back to studio Gröndahl in Sweden to continue work in a very relaxed atmosphere with Castillo. “There was no real big plan to do it this way, the process just organically grew on its own,” says Walker.

Most will find that the only real struggle when indulging in Torn Arteries is fighting the desire to start it over the second it finishes. It covers substantial new ground for a band with such a reputation, while still retaining that addictive, time honoured Carcass sound that has come to represent the face of true death metal.

The Georgia Thunderbolts Reveal Debut Full-Length Album, ‘Can We Get A Witness’ Released 15 October via Mascot Records / Mascot Label Group