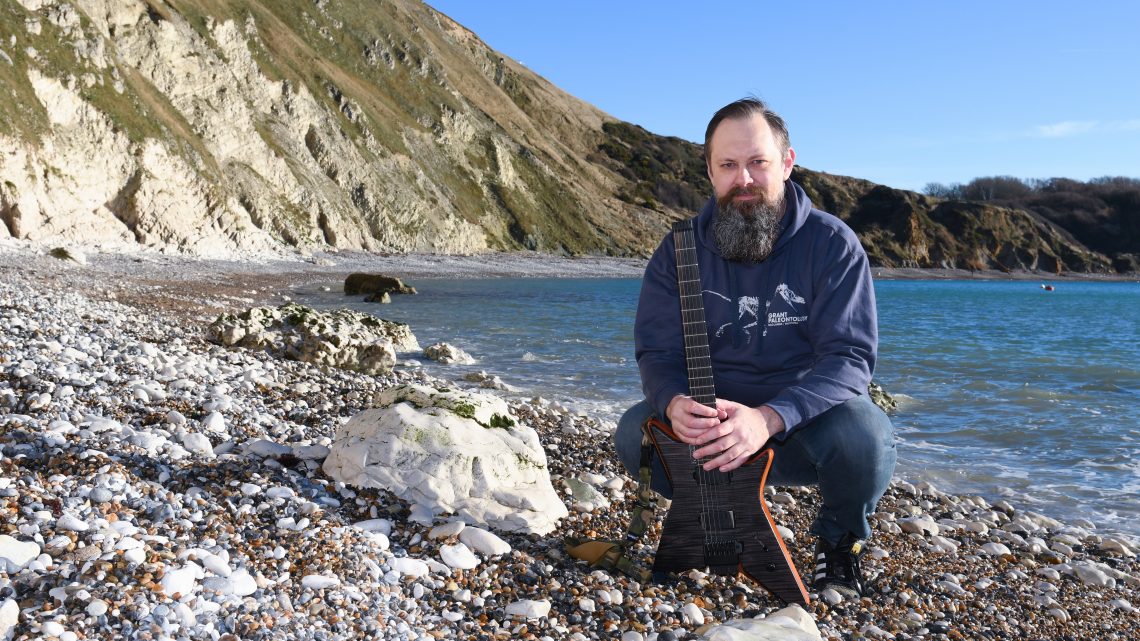 Charlie Griffiths, guitarist with British progressive metal heavyweights Haken, is pleased to announce his debut solo album ‘Tiktaalika’ for release on the 17th June 2022 via InsideOutMusic. With musical roots still firmly in the progressive realm, Charlie draws from his love of old-school 80s thrash, 90s tech-metal and alternative rock. Running the gamut from melodic to avant-garde to straight-up heavy, you might say Tiktaalika bridges the gap between King Crimson and King Diamond!

The album features an impressive roster of guests, and the albums first single ‘Arctic Cemetery’ includes guest vocals from Tommy Rogers of Between the Buried & Me.

Charlie comments: “Arctic Cemetery is palaeontology meets progressive metal. A fossil-dig, through a melodic tech-metal landscape. I am incredibly lucky to have BTBAM’s Tommy Rogers on vocals and Darby Todd (Martin Barre, Devin Townsend) on drums. They are both consummate pros and elevated the song far beyond my expectations. This was one of the first songs that came to life for the album and once I had the line ‘Dead and buried, laying in an Arctic Cemetery’ the idea blossomed. The song reflects upon the notion that modern humans can identify locations of graveyards, hundreds of millions of years old and find remnants of our ancestors and ask, what can this extinct creature teach us? I find that notion incredibly awe inspiring and humbling.” 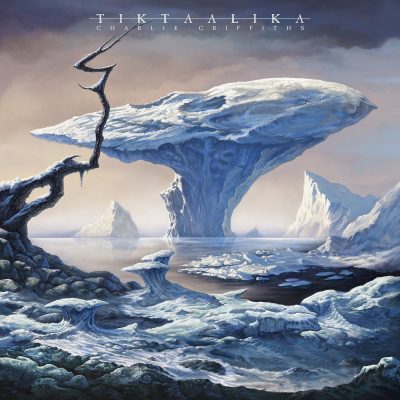