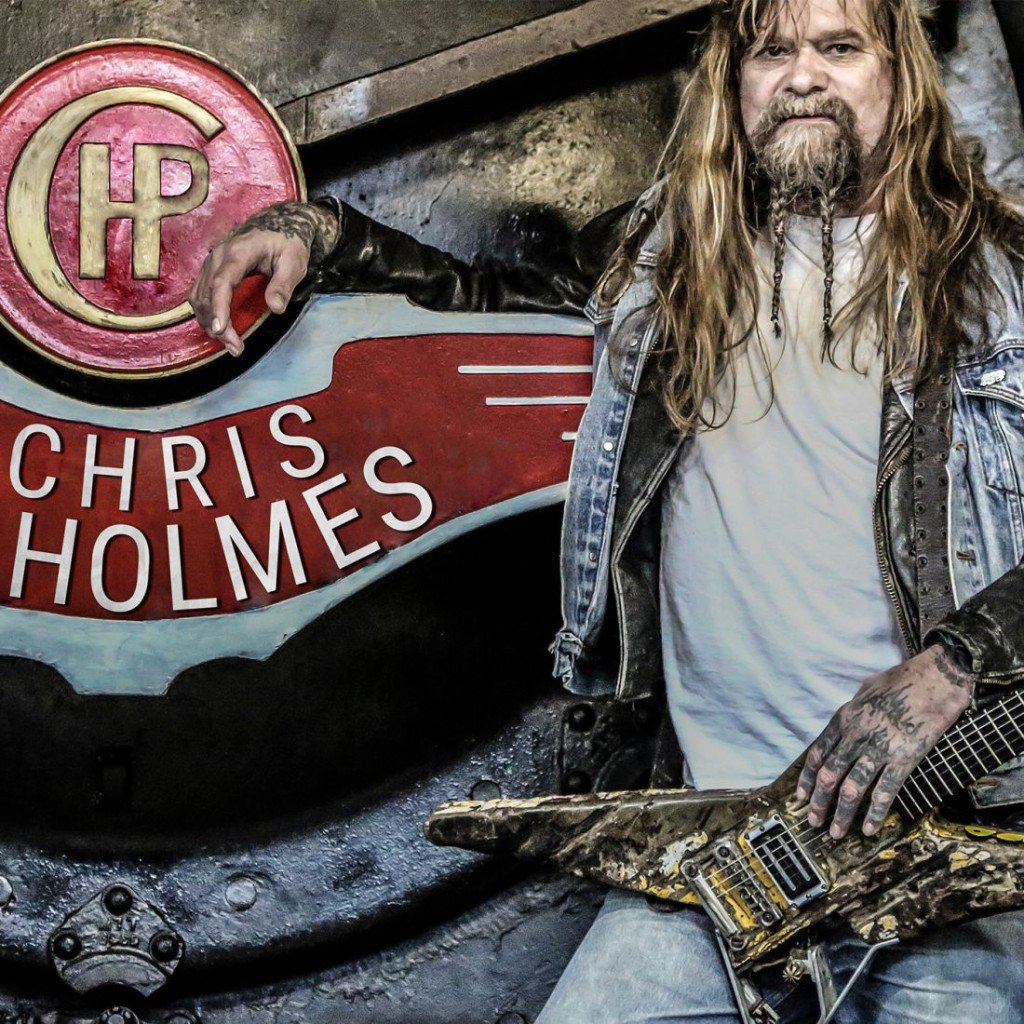 Chris Holmes, the man who shredded on some of W.A.S.Ps most legendary albums has released a compilation album featuring songs from his 2 solo albums. To say I was excited to hear this album is an understatement. I will be honest and admit that I hadn’t heard his 2 solo albums so when I sat back and pressed play I was expecting to hear some insanely brilliant riffs and solo’s but how wrong I was.

Simply put, this album has to be up there with the shittest albums I have ever heard….and that’s putting it nicely.

“What’s wrong with it?” I can hear you all asking. Well, allow me to fill you in:

Why on earth Mighty Music decided to release this is beyond me. I hope they haven’t invested too much money into it because I can pretty much guarantee they will not see a profit or break even on this one. I don’t actually know how this got signed off from the powers that be at the label.

Myself and All About The Rock are about supporting musicians, supporting bands and supporting labels but in this instance do NOT waste your time or money on this shambles. I have wasted fuck knows how many hours listening and re-listening to this album hoping that my initial reaction was wrong. It wasn’t and I am so disappointed.

I am not even going to waste anymore time on this album. No Album info provided.

OPETH REVEAL MORE DETAILS ON THE ‘BOOK OF OPETH’