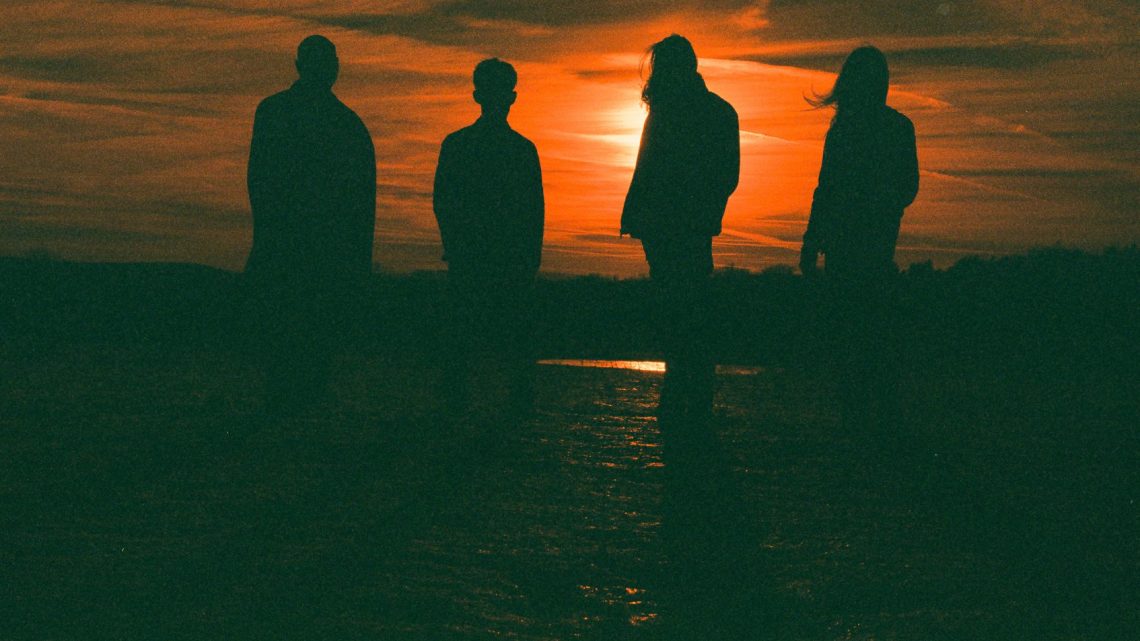 When an artist resurfaces after years spent in creative immersion, whatever they return with needs to make a statement. This is even more the case when said artist is following up a debut as heavily acclaimed as 2015’s A Dream In Static—a work widely regarded as one of the finest, most attention-seizing debut albums in recent rock and metal music.

Cinematic rock collective Earthside finds themselves squarely in this unenviable position—however, if one song alone could make that critical impression—speaking to the moment, and leaving that heavy feeling of awe churning in the listener’s chest, “All We Knew And Ever Loved” would be that song.

In conjunction with their signing to Music Theories Recordings/Mascot Label Group, Earthside returns to the spotlight in the most monumental of fashions. The culmination of years of feverish planning, recording, and detail obsessing, “All We Knew And Ever Loved” offers the first window into the gripping next chapter of the band’s collective story—and the grim scene that awaits humanity in the absence of change.

Sacramone began writing the song in 2017 to the setting of bleak, rainy March weather and the second season of True Detective. “The goal was to be as brute force as possible—to use the most powerful combination of instruments to create a very ambitious aural rendition of humanity fighting itself and sinking,” Sacramone says. “And also as an artist—to put your money where your mouth is; if you want to write something that is about a topic this significant, the music has to live up to it and it needs to be as dramatic as possible; it needs to be devastating.”

Through the positively apocalyptic sounds of one of the largest pipe organs in the world (recorded at the First Congregational Church in Los Angeles) and an earth-shaking mix courtesy of Randy Staub, known for mixing Metallica’s legendary symphonic live album, S&M, the effect isn’t merely devastating; it’s inescapable.

Earthside have also announced that the featured artist on the song is Baard Kolstad of the Norwegian Progressive metal act, Leprous, whom Earthside have previously toured with.

Pre-save ‘All We Knew And Ever Loved’ HERE