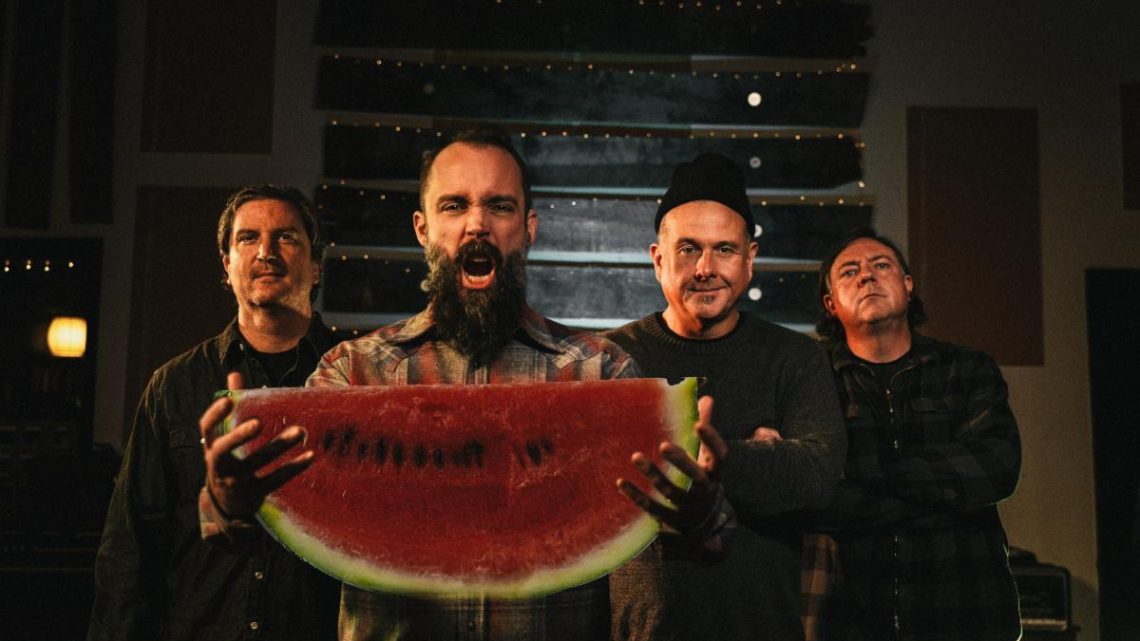 16th July 2021 0 By John Deaux
‘Blast Tyrant’ is the first of several CLUTCH catalogue albums reimagined and individually curated by a band member, in this case Jean-Paul Gaster. The album isreissued as part of the brand new Clutch Collector’s Series.
To begin with, each album is embossed with the “Clutch Collector’s Series Small Batch Pressings” seal. The artwork itself is in the vein of the original ‘Blast Tyrant’ yet strikingly different. This 2xLP vinyl release is remastered and, for the first time, manufactured on 180-gram coloured vinyl which in turn is stored in extra heavy sleeves. The gatefold jacket is printed on metallised polyester paper, and each album includes a numbered insert autographed by the band. This version of ‘Blast Tyrant’ in the Collector’s Series is limited to 5,000 units worldwide. 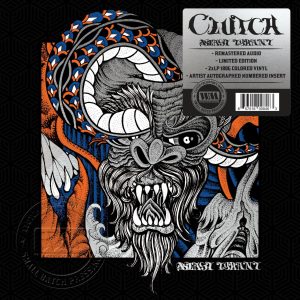 For more information about Clutch,
please visit the band’s website:www.pro-rock.com.