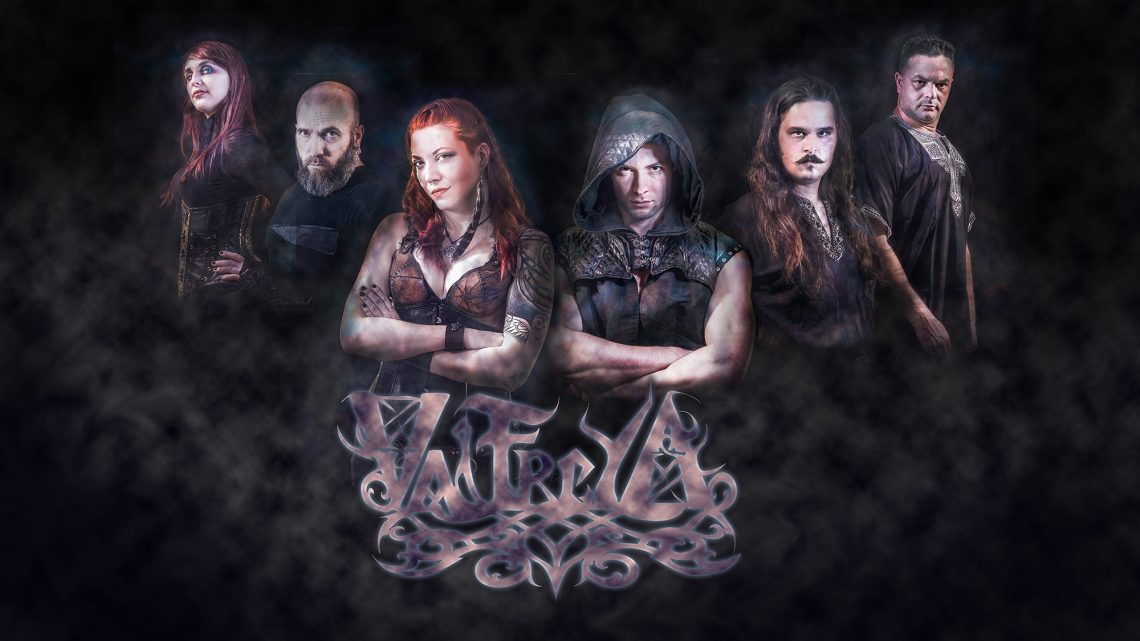 Symphonic Viking Metal greats Valfreya hailing from Montreal, have blessed us with their blend of melodic black-folk and periodic stage attire since 2009.

We caught up with vocalist and Warrior Rat Queen, Corrine for a chat about her pet babies. 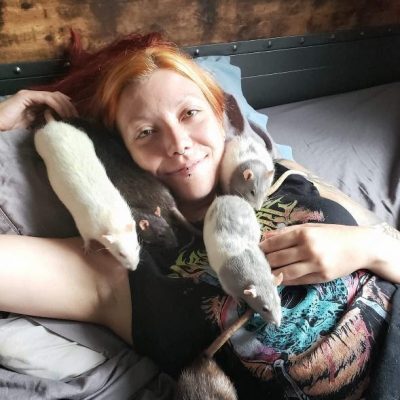 Corrine with her babies

Hi Corrine, thanks for taking the time out during Lockdown 3.0 to have a chat about your animals. We’ve heard you have a few. Tell us about them.

I have 3 fishes: Super Nova, Galaxy and Comet. I also have 5 rats: Wicca, Gandalf the White, Zelda, Bouda and Titite (means Tiny-tiny)… I have a teenage cat named Saroumine …

Do you take the rats out with you?

I bring my rats with me to a lot of places (not all together at the same time): stores, party, family supper, chilling with friends…etc. They love it.

To lick their own ass. haha

Including the fish!? Now that’s a real talent haha

Seriously though, how have your animals been helping you through this unprecedented time?

They have been really comforting. I could not live in an empty house. They are bringing me happiness in my day-to-day life. 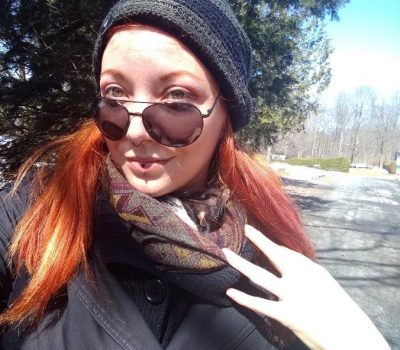 Having animals around in general seems to help alot of peoples mental health. More so now. Have you always been an animal lover?
Always been an animal lover. The most exotic pets I got were turtles. I must say that pet stores should not sell turtles. People buy small turtles without thinking that they’ll live approximately 30 years old and that they will become a lot bigger. I adopted two rescued turtles and at the end, they were so big that my 80 gallons tank wasn’t big enough.

Have you tried dressing up any of your pets?

I tried but it didn’t work out. So sad…

How do they react to you practicing at home?

They don’t really seem to care about it.

So the fish don’t seem to like a bit of pumping bass?
I think that they are used to hearing me and to hearing the music I listen to. 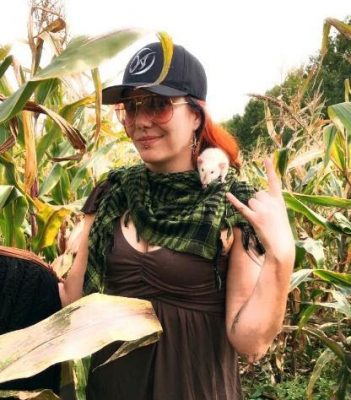 Who have you managed to rope in to look after your animals whilst you’re away?

My boyfriend or my sister.

We are presently working on a new album. We almost completed it! You might hear some new stuff, late 2021 or beginning of 2022.

Follow us on Facebook to keep yourselves posted and go take a look to our new music video of ‘Warlords’! 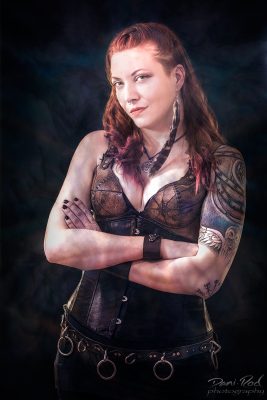 Check out Valefreya at any of the links below