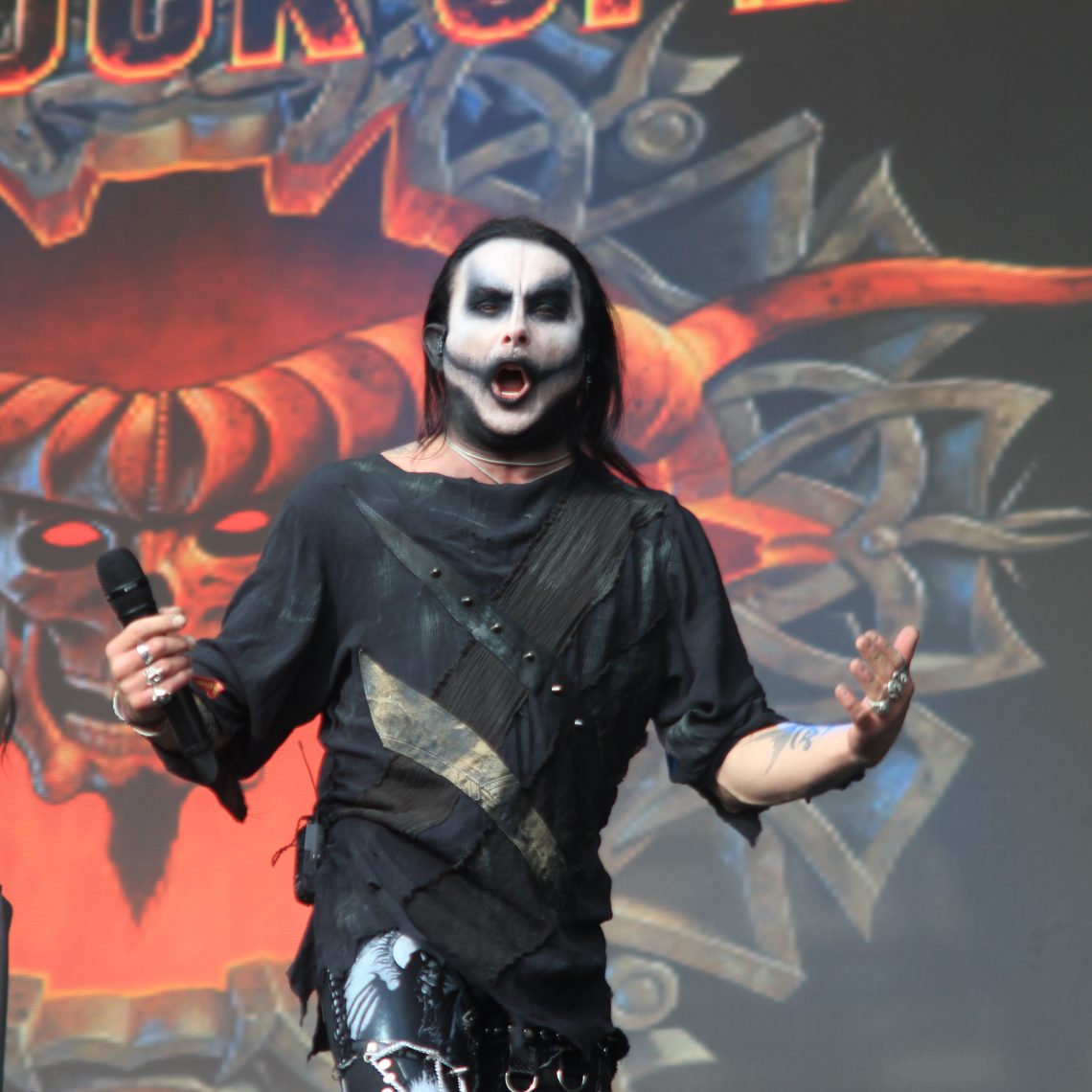 4th October 2019 0 By John Deaux
Ahead of the reissue of Cradle of Filth’s heavy metal classic, ‘Cruelty and the Beast’ on 1st November through Music For Nations, the band have shared a lyric video for the re-mistressed version of ‘Lustmord And Wargasm (The Lick Of Carnivorous Winds)’. Dani Filth comments,
“We chose this song as a first snifter of the beast, as it’s a perfect example of the ‘Re-mistressed’ rerelease.
In truth we could’ve chosen any of the tracks from the album, but went with ‘Lustmord And Wargasm (The Lick Of Carnivorous Winds) as it has everything dripping in spades; blast beats, luscious melodies, a massive epic dropdown section, eerie orchestration, hardcore riffs and a vicious bite that will rip your f**king face clean off.
And the lyric video… well it’s a lyric video. It’s a video with lyrics, albeit the epilogue of an epic tale concerning the Hungarian Blood Countess Elizabeth Bathory.
So. turn it up to eleven, recline back in your bath of warm virgin’s effluent and let this awesome new mix of our classic album steal away with your immortal soul! 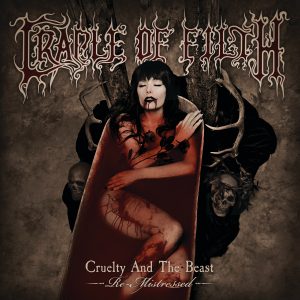 Originally released in 1998, this wickedly remixed and remastered version by Grindstone Studio’s Scott Atkins features new artwork and liner notes. There will be a celebratory exclusive live show at London Palladium on 19th October where Cradle of Filth will be performing the album in its entirety.
Pre-order now on CD, red vinyl and digitally –  https://smarturl.it/CrueltyandtheBeast
www.facebook.com/MusicForNations
www.facebook.com/cradleoffilth