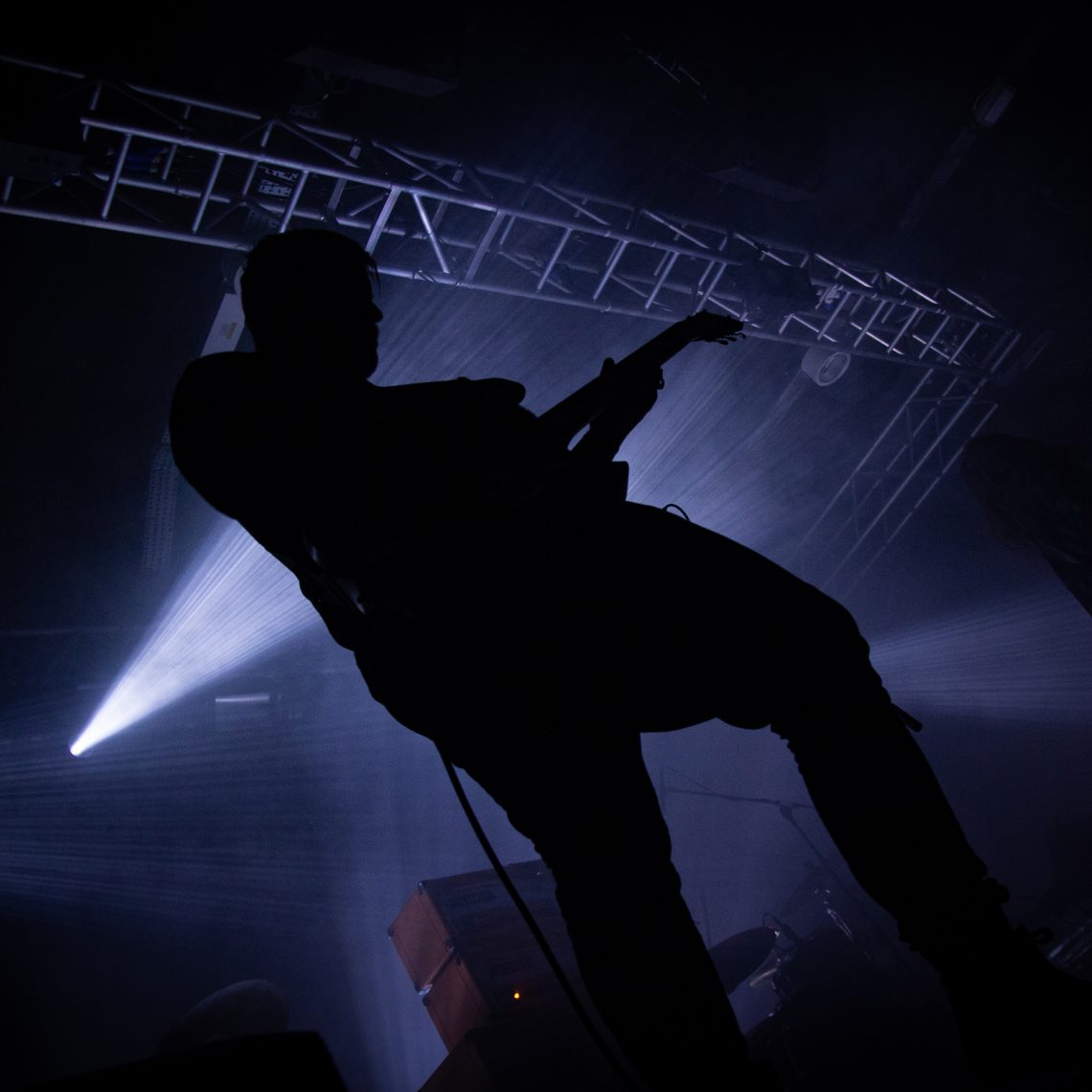 The city of Leeds has a lot of great venues in it. The O2, First Direct, Temple Of Boom, Bad Apples and many more, but the Uni is really starting to come to the forefront of the smaller capacity scene. I caught pioneering post-metal band Cult of Luna at the Stylus, right in the heart of the Leeds Uni campus. What a show!

I’ve listened to Cult of Luna for a few years, I wouldn’t say I was a ‘die hard’ fan but I enjoy the music and craftmanship that goes in to bands like theirs. I listen to a few local bands of the post-metal genre (Hundred Year Old Man, Ba’al, Helve) regularly though so I was really looking forward to catching CoL again. They were great (from what I can remember) at Hellfest, so to see them play at home in Leeds was going to be great.

I was super, super lucky to get the chance to interview Johannes Persson before the show. We chatted about how they approached the new album, gear and the few times he had visited Leeds before hand and many other things, you should go check it out. The link will be around here somewhere! Considering they had just pulled an overnighter after playing in Antwerp (Belgium) he was in good spirits. I got a look around the tour bus and caught Brutus sound checking. More on those later!

After we had chatted for a good half hour it was time to call it quits, Johannes had to get ready and probably grab some much needed sleep and I needed food. Getting food near gigs can be a nightmare sometimes, but not at the Stylus! There is a co-op in the Union, a decent bar that serves food and a few other eateries around, dead handy for the gigging metal head! 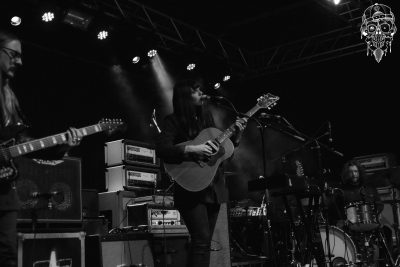 Photo of A.A Williams courtesy of Donk for All About The Rock

Once fed and watered I joined the ever growing que to get back in the venue and soon the doors where back open. I sorted out my gear and perused the merch stalls with a well earned pint. At around 7.20 the first act was on. A.A.Williams. Brilliant opening act, the calm before the relative storm as it was. Williams and her band had the audience in the palm of her hand. Silky smooth guitar work, outstanding vocal range and simplicity. It was fantastic to watch. 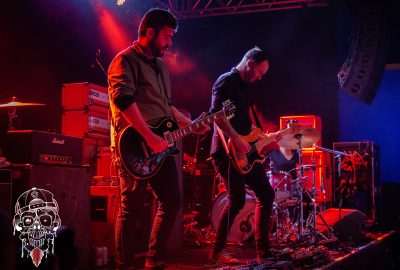 Photo of Brutus courtesy of Donk for All About The Rock

Next up was Brutus. The Belgium triad brought some major heat to the stage. Stefanie stole the show for me. Such a powerful and clear voice emanating from behind the drum kit. The rest of the band adding even more weight and it sounded phenomenal. I got chatting to a fan after the show who had travelled over from Manchester just to catch them and he walked out with a signed vinyl. How cool? But yeah I can see why he did. I thoroughly enjoyed them and would 100% catch them again when I can. 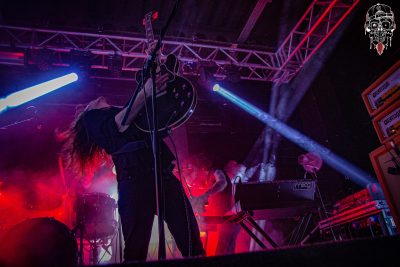 Now it was on to the main show. Obviously with a new album out, Cult of Luna were going to show off those new songs live and they did in spectacular fashion but the set wasn’t just showcasing the new album. Opening with The Silent Man, the first track on A Dawn To Fear lead into Finland taken from the bands fourth album ‘Somewhere Along The Highway’. The set was a good mix of new and old and it all blended together seamlessly.

Cult of Luna are known for coming on stage and doing what they do best, creating a wall of sound that resonates with the crowd and get heads banging, that’s exactly what they did in the Stylus. It was an outstanding set and I’m grateful to everyone that made everything happen for me, from Chris their tour manager looking after me to JD our editor for all the communication.

If you’ve never seen Cult Of Luna live be sure to catch them next time they play near you. You won’t regret it! 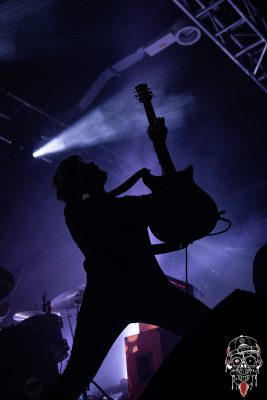 Set List
The Silent Man
Finland
Nightwalkers
I: The Weapon
And With Her Came the Birds
Lights on the Hill
In Awe Of
Passing Through
The Fall