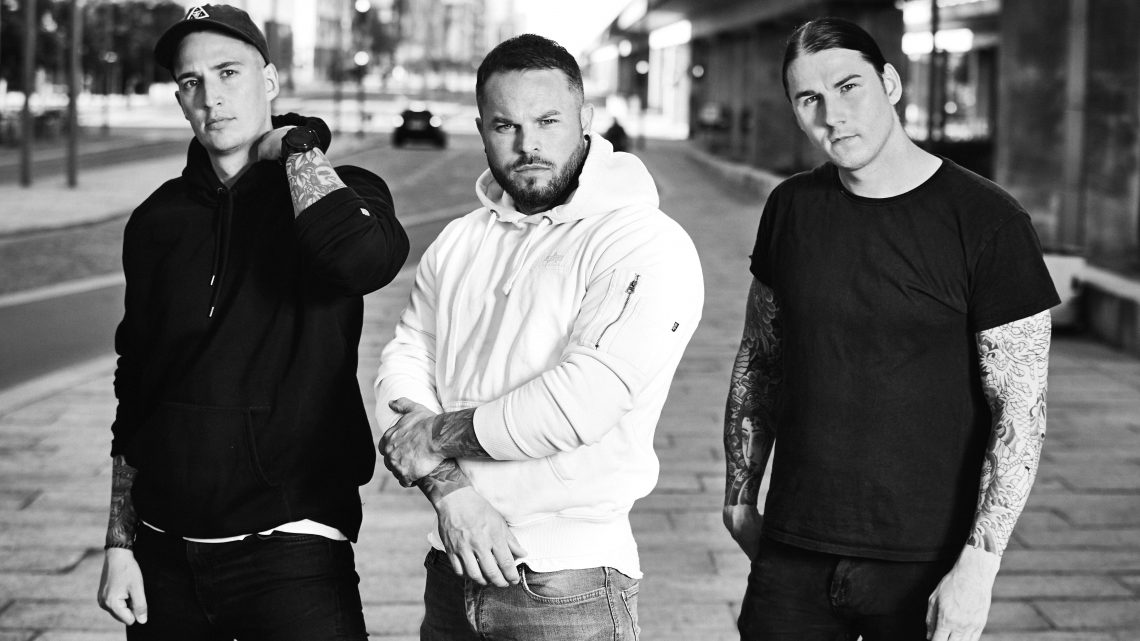 Hailing from Roskilde, Denmark, Daze Of June have teamed up with Courtney LaPlante of Spiritbox for their captivating single ‘HYPNOS’.

DAZE OF JUNE walk a double-edged sword between aggressive and heavy hooks mixed with a melodic and melancholic musical landscape. With the 2018 release of their debut full length, ‘Heart of Silver’ the band reached prominence on the Danish metal scene and began establishing themselves within the European market, with tours alongside Thy Art is Murder, Dead Letter Circus and Siamese. They are now gearing up to unleash their sophomore release, ‘Tainted Blood’ due February 2021, which offers a variety of dynamic, hard-hitting songs with melodic hooks.  ‘Hypnos’ is the perfect introduction to what Daze Of June have to offer.

“Hypnos is the greek god of sleep and the song is about having a dream/nightmare that something bad is coming. We have tried to create an eerie, creeping feeling in the song, both with the lyrics and music. Courtney helped add an extra layer to the theme and feeling of the song with her vocals and lyrics for her parts. We are singing back and forth to create this feeling of going back and forth with yourself not knowing if this is just a nightmare or an omen of something real that will happen.”
– Benjamin Julian Ganzhorn (vocalist)

With their upcoming release, DAZE OF JUNE aim to become an established band on the international metal scene, and have therefore partnered up with internationally renowned and award-winning producer Henrik Udd (Architects, Bring Me The Horizon) to create the perfect sound for their second full-length. With hard-hitting and energetic live shows combined with dynamic and melodic songs, the stage is set for DAZE OF JUNE to reach their highest potential.

The sophomore album ‘Tainted Blood’ is set to be released on February 19 2021 through Prime Collective and will be followed up by Danish and international shows in 2021.