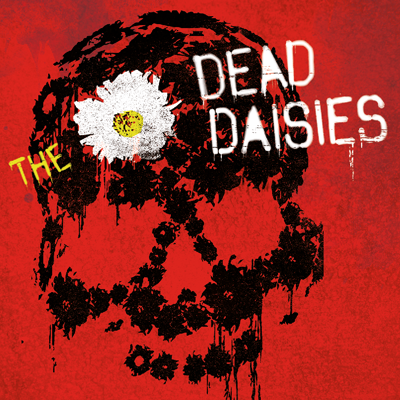 The video for ‘Long Way To Go’, shot at the Hessentags Arena in Germany with the Hollywood Vampires last month, premiered worldwide on Revolver last night at 6pm

Once the last few tickets for the band’s UK club headline shows in July have been snapped up, the only chance to witness their awesome live set will be at UK festivals, The Ramblin’ Man Fair (at 14.00 on July 23rd), Derby Rock And Blues (at 22.30 on July 23rd), Ebbw Vale Steelhouse Festival on July 24th, and Planet RockStock on December 2nd.

‘Long Way To Go’, which has already been ‘A’ play-listed by Planet Rock Radio, is the magnificent album opener on ‘Make Some Noise’, The Dead Daisies’ soon-to-be-acclaimed legendary classic third album.

The Vapors are back