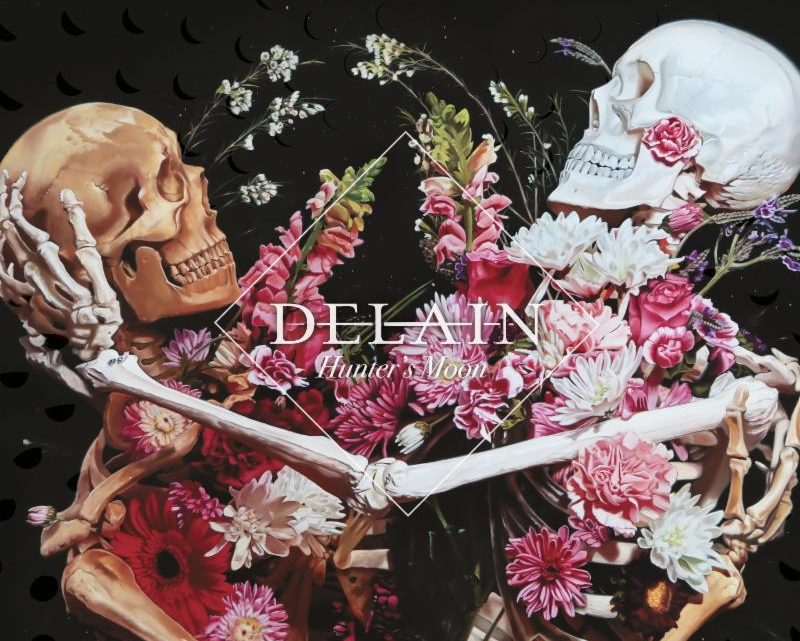 14th June 2019 0 By John Deaux
Rock act DELAIN are delighted to announce a string of headline shows in England for February 2020. Support acts will be revealed in due course. The band have been hard at work writing their sixth studio album, the follow-up to 2016’s ‘Moonbathers’, so fans should expect to hear new tunes at these shows!
Dates for the ‘Masters Of Destiny’ tour are as follows:
Thu 6th Feb – BIRMINGHAM O2 Institute
Fri 7th Feb – MANCHESTER O2 Ritz
Sat 8th Feb – BRISTOL Anson Rooms
Sun 9th Feb – LONDON Electric Brixton
Pre-sale tickets are available via O2 from Monday 17th June at 9am and via Live Nation from Tuesday 18th June at 9am. Tickets then go on general sale at 9am, Wednesday 19th June. Snap them up at: https://www.livenation.co.uk/artist/delain-tickets.
DELAIN comment, “We are excited to announce that we will perform in the UK again early 2020! Some of our favourite shows have been in the UK and we can’t wait to rock out with all of you once again during the UK leg of our MASTERS OF DESTINY tour. We will bring our brand new studio album with us, so prepare for a set list full of surprises! See you soon!”

Earlier this year, DELAIN released ‘Hunter’s Moon’, a live album + Blu-ray including four new studio tracks. One of those new songs is the epic ‘Masters Of Destiny’, which saw the band film a dramatic video in Iceland – watch it at: https://youtu.be/nT14mlv92t4.