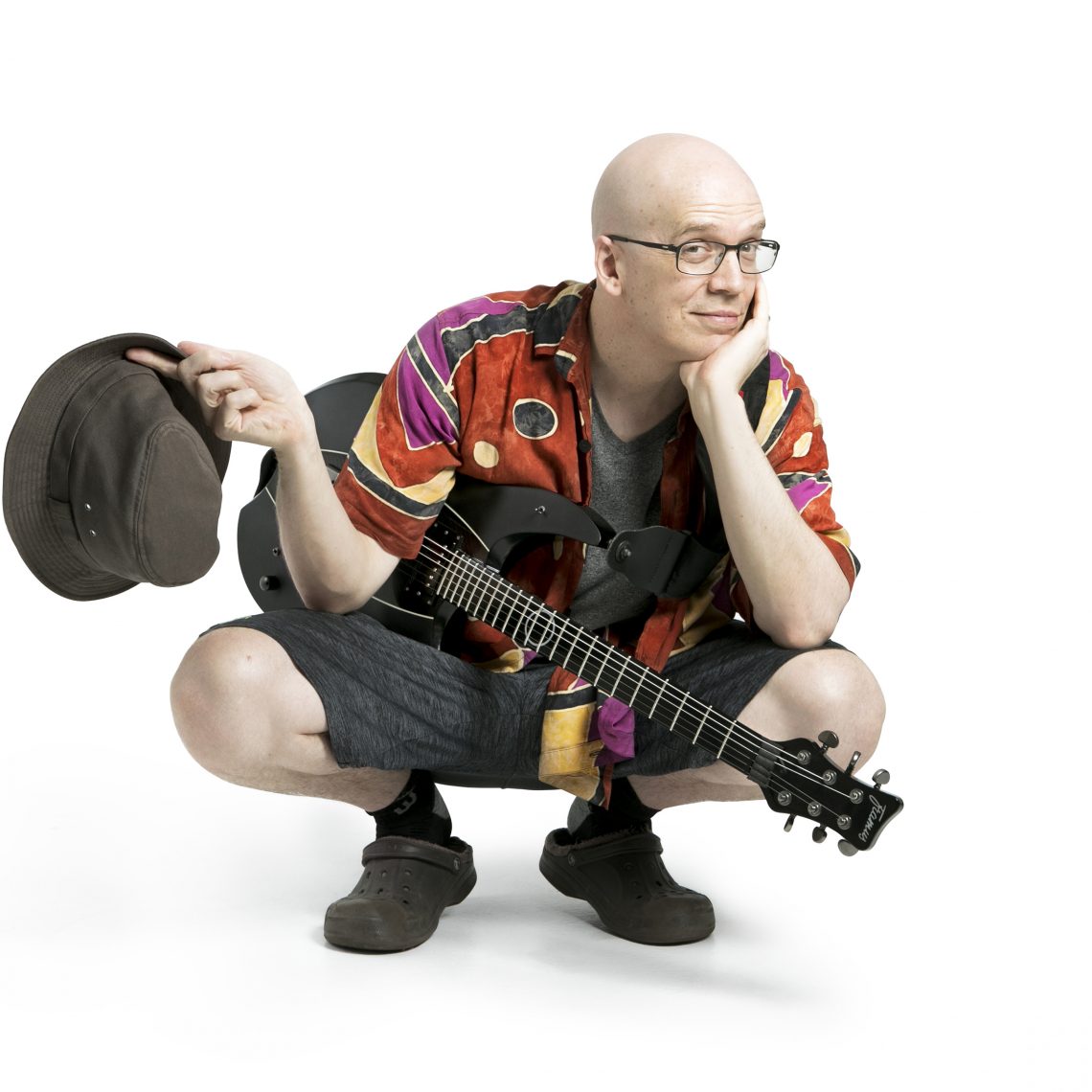 Devin Townsend is currently working on new material for upcoming albums, and for a current lack of touring possibilities and encounters with fans on the road he decided to do a series of live albums, quarantine albums, and generally interesting projects that keep people entertained while he’s busy on his next larger releases.

“So we bring to you the ‘Devolution Series’: a grouping of oddities and interesting material that I would like people to hear, but don’t necessarily want to present as a ‘major release’.

The series will include all the quarantine songs and concerts, as well as various live shows from the past few years.

The first release is a remixed and remastered version of the ‘Live in Leeds’ show that was originally on the ‘Empath’ Ultimate Edition. It was a cool acoustic show that deserves to be heard I think, so we can use this as an introduction to the series.

I’m am currently deep in the writing of my new projects and am very excited to be doing so. Thanks for facilitating my ability to do that, and I hope you enjoy the ‘Devolution Series’.”

The ‘Live in Leeds’ show has previously only been released in video format, and “Devolution Series #1 – Acoustically Inclined, Live in Leeds” now marks the audio release of said show. It will be released on March 19th 2021.

As a warm-up to this release, check out the ‘Hyperdrive (Live in Leeds 2019)’

“Devolution Series #1 – Acoustically Inclined, Live in Leeds” will be available as Ltd. CD Digipak, 180g Gatefold 2LP (incl. the album on CD) and as Digital Album and as of now it is up for pre-order, so make sure to grab a copy here: 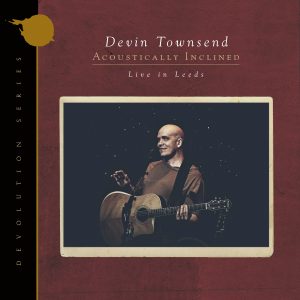