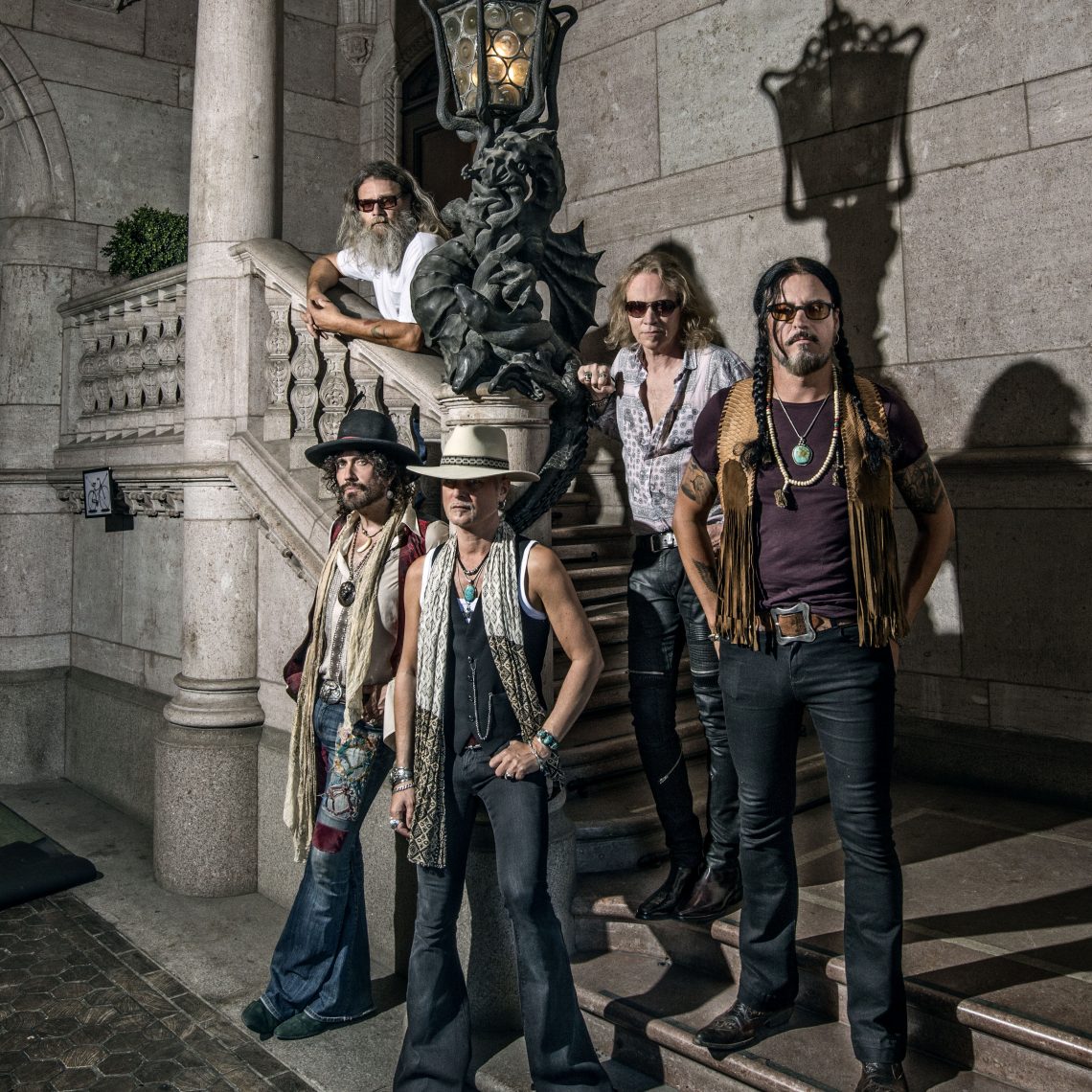 Formed in Stockholm in 1988, ELECTRIC BOYS is a band with roots in 70s groove rock and 60s pop and psychedelia. Their critically acclaimed debut album, “Funk-O-Metal Carpet Ride” was produced by Bob Rock (Metallica, Bon Jovi, The Cult, Mötley Crüe) and spawned the self-produced Billboard Top 20 single, “All Lips ’N’ Hips” that got them heavy rotation on MTV. After extensive touring, the band entered legendary studio Abbey Road to record the follow-up “Groovus Maximus”, which gave the band another Billboard Top 30 single with the song, “Mary In The Mystery World”. The third album “Freewheelin’ ’” (also recorded in Abbey Road) peaked at #16 on the Official Swedish Album Chart before the band called it a day in 1994.

Guitarist and lead singer, Conny Bloom went solo until he, as well as bassist Andy Christell, joined legendary glamsters Hanoi Rocks in 2005. In 2009 they began the process of reuniting the ELECTRIC BOYS. They released the album, “And Them Boys Done Swang” in 2011 and the critically acclaimed fan favourite “Starflight United” in 2014. In all the years, the band has toured relentlessly opening for the likes of METALLICA, ALICE COOPER, MR. BIG, HARDLINE, VIXEN and THUNDER. In 2017, the band took part in the hugely popular Monsters Of Rock Cruise from Florida, it was a triumphant return Stateside.

ELECTRIC BOYS have just finished recording the new album ”The Ghost Ward Diaries” to be released on the 23rd of November worldwide through Mighty Music. Conny describes it as ”different” and full of fun. The first radio single and music video from the upcoming album, “Hangover In Hannover”, is due to be released in late September. 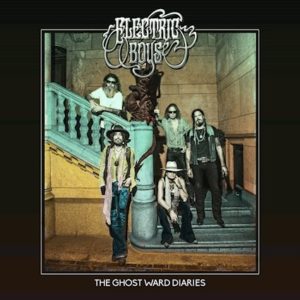 “The Ghostward Diaries” is a big priority release on Mighty Music and will be released on ltd. GOLD vinyl LP (500 copies), black LP, CD and digital.