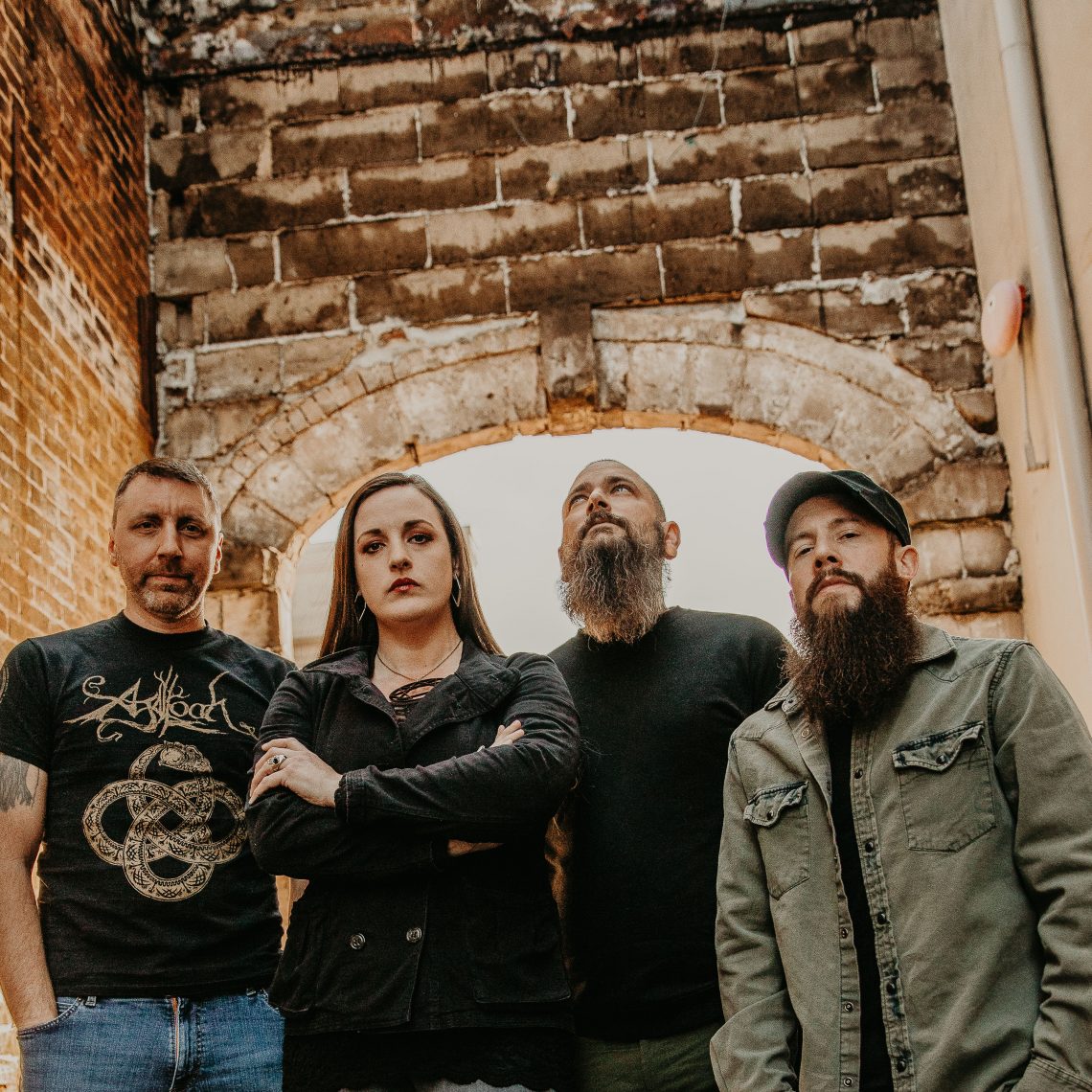 20th April 2020 0 By John Deaux
Birmingham, AL quartet EMBR have shared the first track from their forthcoming debut album 1823. The album is their first release on UK label New Heavy Sounds (Mammoth Weed Wizard Bastard, Vodun, Blacklab) Watch and share “Your Burden” here:
Four musical kindred spirits have delivered a crushing, yet beautiful debut album in 1823. At this point, it is worth stating that the title 1823 has special significance. It’s not just a numerical title, it has substance. Eric Bigelow (drummer) has been on the list for a kidney for around 4 years.
Eric received a kidney transplant in May of 2019. This happened right in the middle of writing the album. The kidney was from a deceased donor and all Eric and Crystal Bigelow (singer and Eric’s wife) know about the donor is that it was a young woman between the ages of 18-23. The album is dedicated to the donor and the surgeons at Vanderbilt hospital in Nashville TN. And what a fine tribute it is. 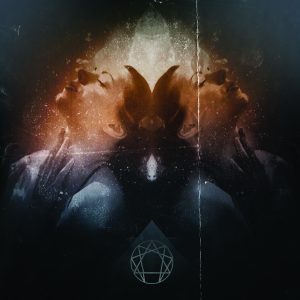 Musically, 1823 could be categorized as ‘Doom’. However, on this debut it’s obvious that EMBR have range, drive and a desire to add to the genre, to broaden it whilst staying true to its core fundamentals.
Rest assured, the band have all the nuts and bolts in place. Mark Buchanan (guitar), Alan Light (bass) and Eric Bigelow (drums) keep everything tight and weighty. Massive drop-tuned guitars, chest rattling low end, pounding drums, fuzzy distortion, it’s all there. But they also add in synths, a bit of grunge and alt rock flavors.
The vocal talents of Crystal absolutely soar and strengthen the music. Her range, patterns and harmonies transport the band’s music skyward. Crystal adds soul and an air of melancholia to the musical creations. If a pointer were needed, think Mastodon meets Witch Mountain with epic sweeps and a shade of gothic drama.
Tracks like ‘Prurient’ and ‘Where I’ve Been’ combine thick heavy riffs with Crystal weaving through, powerful and epic, yet soulful and intimate. Musically, the bands core vibe is keep it slow and low’ but EMBR aren’t afraid to mix it up a bit. ‘Stranger’ takes it down, allowing Crystal’s voice to float over the softer elements and riffs in an almost folk-like manner. ‘Powder’ channels throat ripping growls and soaring clean vocals in one loping relentless journey. ‘Eyes Like Knives’ , ‘Your Burden’ and ‘Vines’ are epic doom fests, drenched in gothic veils and dripping with thick distortion.
The lyrics are deep and are usually written collectively by Crystal and Eric with one of them sometimes taking the reins on certain songs that they identify with. For instance, “Powder” is a song Eric wrote about past struggles and trying to power through them with relentless determination and positivity. “Prurient” was written by Crystal and initially was based on the 2016 movie The Boy but also was inspired by her past experiences with a haunting figure in her life.
The songs on 1823 are loud, brutally beautiful, aggressive, abrasive and at times atmospheric, uplifting and emotional. Welcome to the next chapter of EMBR.
1823 will be available on LP, CD and digital on 17th July, 2020 via New Heavy Sounds. Pre-orders are available now:
https://embrband.bandcamp.com/album/1823
www.facebook.com/newheavysounds/
http://www.newheavysounds.com