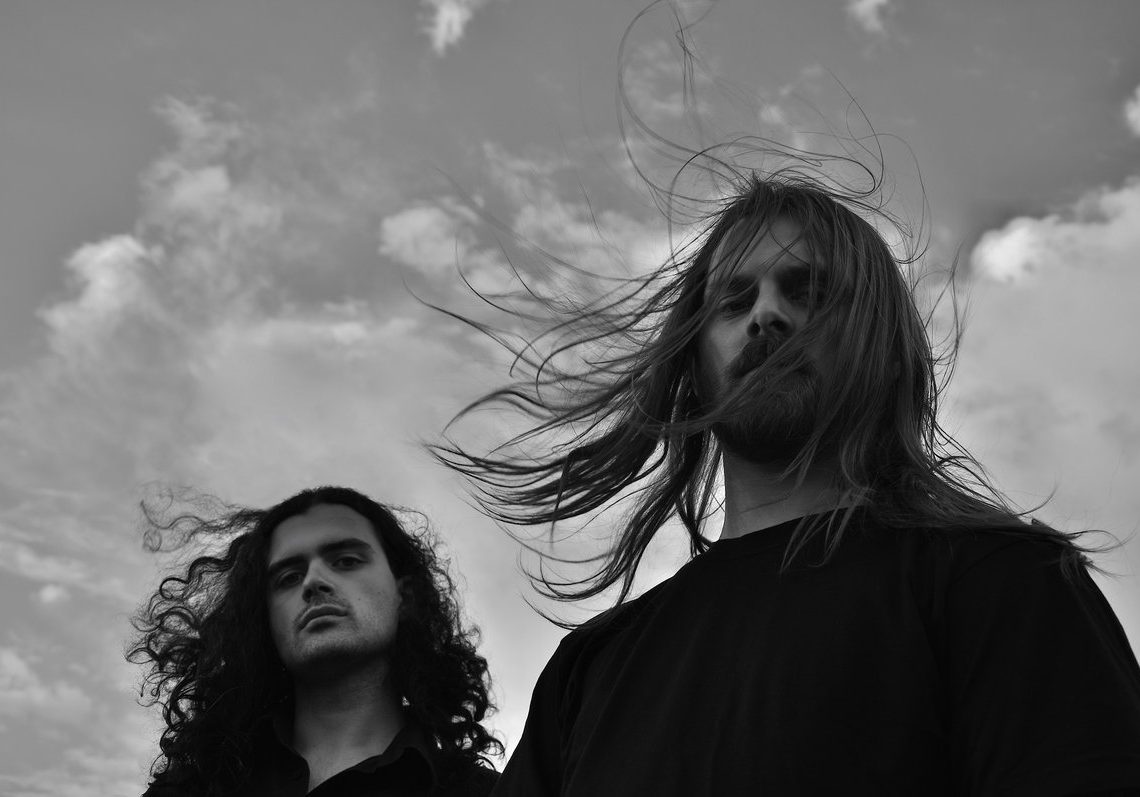 Ennui – End of the Circle

According to Webster’s online dictionary, the term ennui refers to “a feeling of listlessness and dissatisfaction arising from a lack of occupation or excitement.” That definition is a perfect way to summarize the Georgia based funeral doom duo’s latest effort “End of the Circle.”

As is expected from any funeral doom release, Ennui’s latest LP, “End of the Circle” requires patience from its listeners. Each track is upwards of 20 minutes in length and contains several progressions throughout the mix. Still, for those with a stalwart attention span, the fruits of this listen are truly rewarding.

One element that stood out for me on this release were the infusions of ambiance generously sprinkled throughout each track. Where other funeral doom bands descend into gritty territory pretty quickly into the mix, Ennui’s style captured a more mystical atmosphere because of their liberal use of ambiance and even kvlt elements throughout each track. I say kvlt because I don’t get much of strictly black metal feel on this album per say, primarily because of the lack of Cartoonish aspects.

That said, I would be lying if I were to suggest this release didn’t emote the same expressions as Rundgang um die Transzendentale Säule der Singularität by Burzum. Ennui certainly employs a specific blackened style on this release that lies in tandem with some of the more emotional DSBM bands out there. I think this fusion of different genre elements is what caught my attention to this LP and will catch the ears of others who don’t typically listen to funeral doom.

Ennui is a band that takes themselves seriously by emanating a cerebral air in their sound that demands full attention from the listener. There is something truly magical about the entirety of the release. “End of the Circle” is intended to be digested as single unit; each track complementing the last. With that said, my favorite track was the self titled, first track. With progressions designed to lull the listener into a hypnotic, dream state, “End of the Circle” delivers a truly mind expanding experience, complete with ambiance that would move even the most staunch thrasher with musical ADD.

The unique experience that is “End of the Circle” continues in the proceding tracks “The Withering Parts I-II,” as Ennui takes its fans on a 40 minute interstellar journey into the heart of a dying star. There is a sense of order in these tracks despite their length. Each element builds into the next seamlessly in order to create a mood. The vocals remain simplistic, low-end growls that don’t detract from the music or the atmosphere; instead complementing it perfectly. You’ll be compelled to close your eyes while listening to this – it’s that affecting.

Overall, I really enjoyed this effort. I am not typically a fan of funeral doom, but Ennui’s latest release had enough momentum to keep me entertained for the long haul. “End of the Circle” is must have album for 2018. 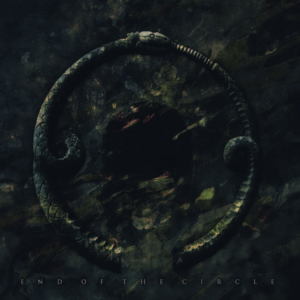 Now is the time to book your HRH Road Trip flights! ✈