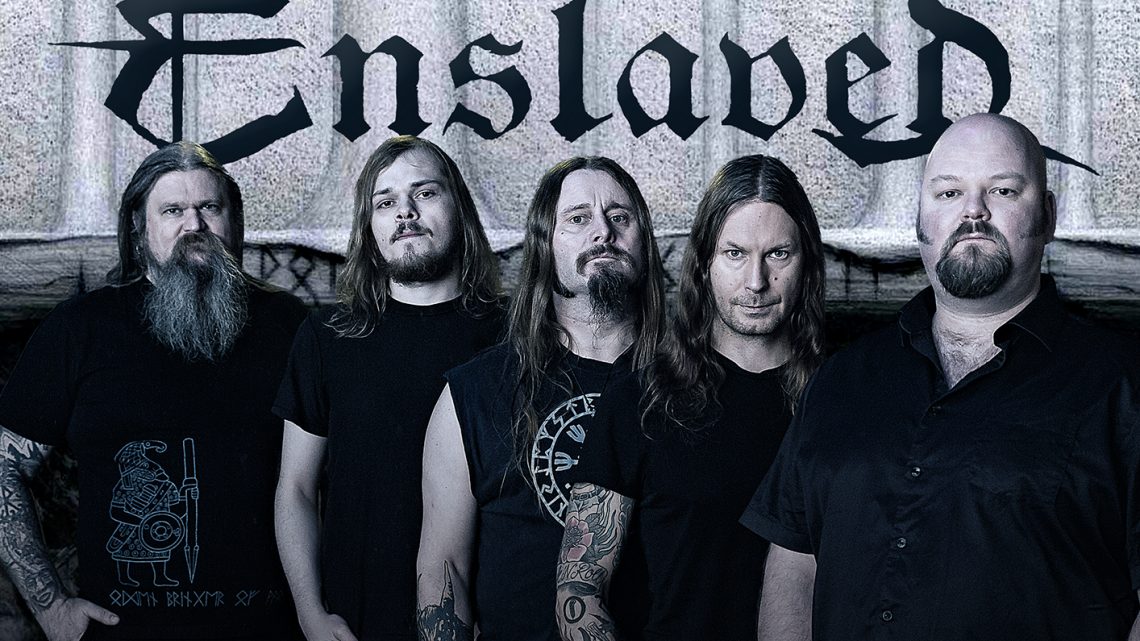 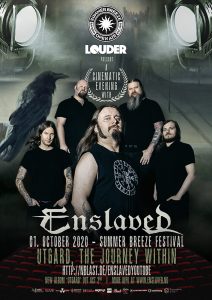 Enslaved are preparing for the final act of their Cinematic Summer Tour – now due to take place on Thursday 1st of October at 7pm BST / 8pm CEST. This virtual release event ‘Utgard – The Journey Within’ is named after their upcoming studio album Utgard (out on the 2nd of October), from which they’ll be performing several tracks for the first time ever.

The show is a collaboration with respected Dinkelsbühl, Germany metal festival Summer Breeze who have been long-time friends and supporters of the band. The performance will be presented by Louder alongside their sister sites Prog and Metal Hammer, who will also be hosting an exclusive Facebook Q&A with the band the following day also at 7pm BST / 8pm CEST – the day Utgard is revealed to the world.

Grutle Kjellson has filmed an event preview message for fans:

Enslaved launched an exclusive merchandise range to accompany the Cinematic Summer Tour, with designs viewable below inc. more information. To give everyone the chance to be part of this completely novum in music, all three shows will be free of charge, however Enslaved have launched a donation link if fans wish to make a contribution towards the costs of putting the shows on.
Donation link: paypal.me/enslavedofficial 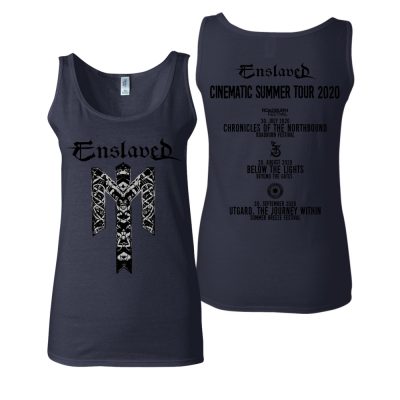 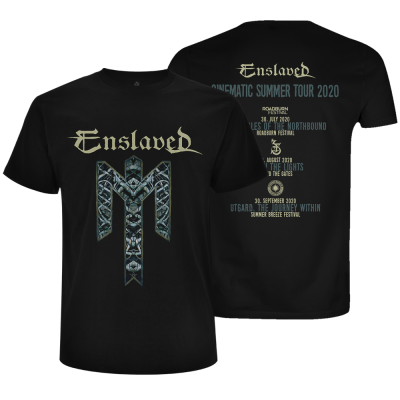 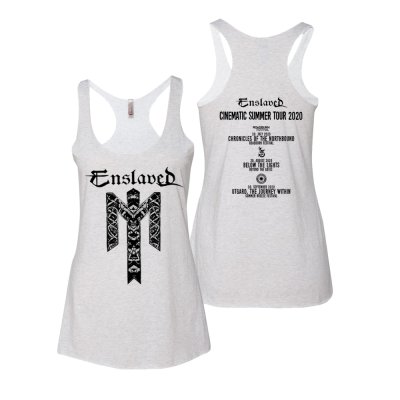 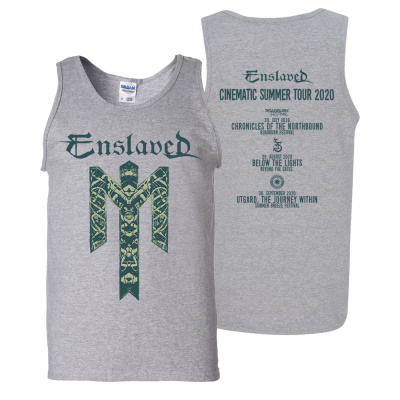 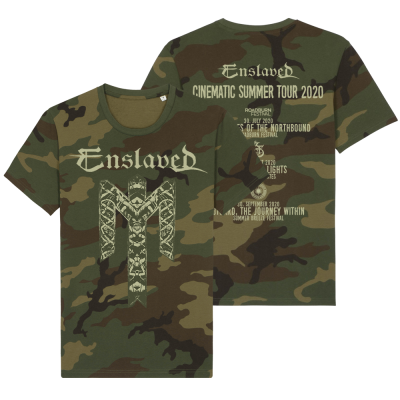 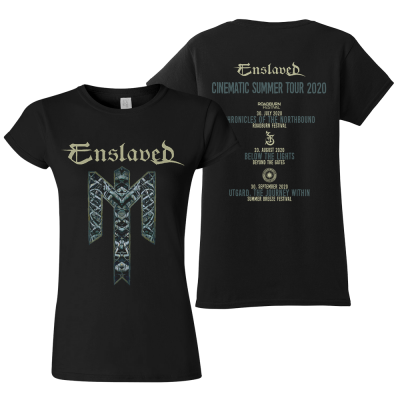 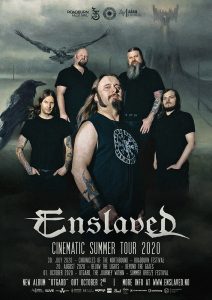 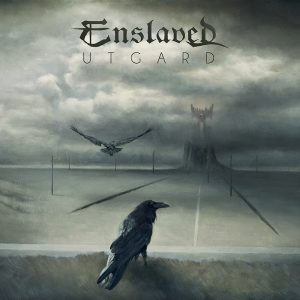 ENSLAVED recently released their latest single ‘Urjotun’, taken from their upcoming record Utgard, that will be released on 2nd October 2020.

Utgard will be available in these formats: