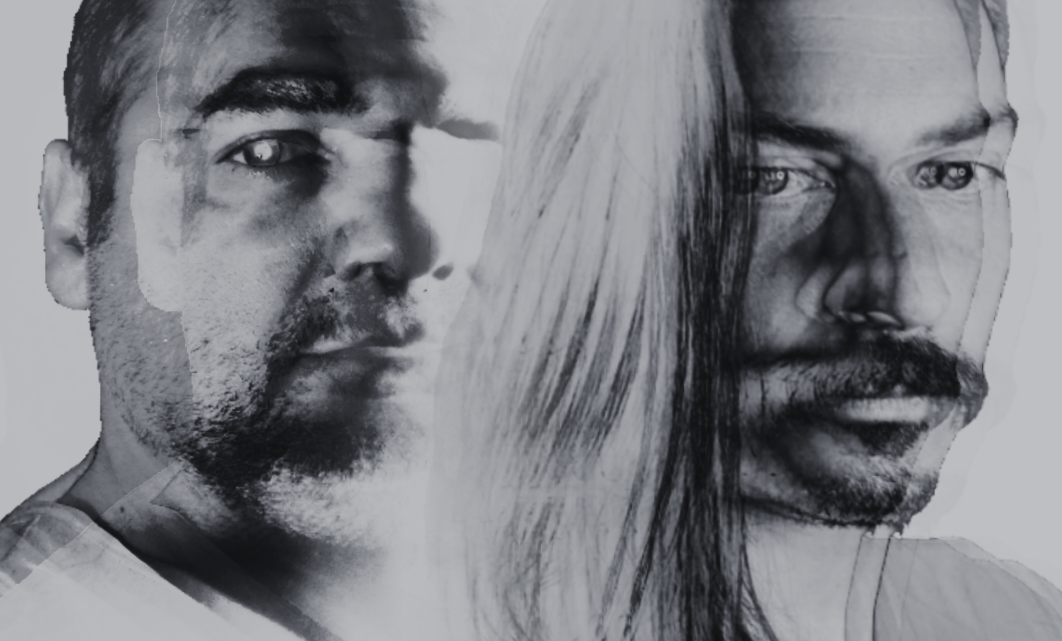 Italy’s Red Rot is the new extreme metal band of Luciano Lorusso George and Davide Tiso, formerly of Ephel Duath, and their debut Mal de Vivre, is a relentless opus of technical beauty and bludgeoning grace.

Dubbed after a French expression to describe a sense of profound discontentment, the idea of losing the taste for life, Red Rot’s Mal de Vivre was written, recorded and mixed between October 2020 and May 2021 as the world was reeling in the throes of pandemic. Featuring eclectic drummer Ron Bertrand and bass virtuoso Ian Baker to flesh out their powerhouse of cutting-edge extreme metal, Red Rot are an emerging force to be reckoned with.

The seventeen songs in Mal de Vivre are musically intense, raw and passionate, but with a multi-faceted elegance that envisages Red Rot appealing to fans of radical and heavy music right across the spectrum. Engorged with elements of Death Metal, Doom and Thrash: Mal de Vivre sounds like a twisted blend of the roots of early Morbid Angel and Paradise Lost with the experimental discord of Voivod and the hardcore clash and klang of bands like Converge. Lorusso’s lyrics on Mal de Vivre explore themes of mental illness, psychological deviance, rage, gloom and paranoia, all delivered with agonized and emotional conviction. Davide Tiso further illustrates their themes and origins in his concept for Red Rot by explaining:

“When it was time to give a name to the music coming up, I thought about two elements: something sulphuric, malignant in its essence, combined with the idea of rot.

I found out that the Red Rot present in the vegetable tanned leather of old books that remain stored and untouched in humid locations is a result of binding components turning into sulphuric acid. This idea of old knowledge left rotting into itself created sulphuric essence clicked with me. It took quite a long time for me to start playing rotting sounding music: my career started playing sophisticated jazzy sounding metal. Now I feel I added sulphur to my music and Red Rot is the result of it. Apparently the damage caused by red rot is irreversible, I like to think that Red Rot’s music could do the same”. 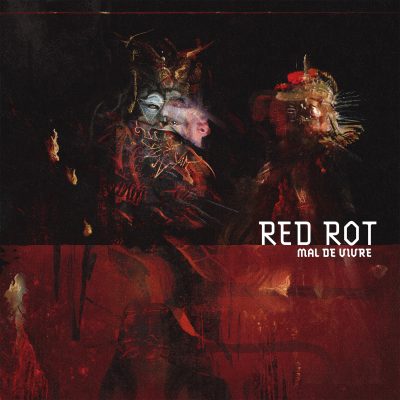 Clocking in at the perfect 38 minute mark, the songs on Red Rot’s Mal de Vivre alternate between one minute bursts and three minute nightmares resulting in a fervent but cathartic listening experience.

That Mal de Vivre is such a well developed and conceived debut album should be no surprise to fans of Tiso and Lorusso’s earlier work, but newcomers to Red Rot’s fungal network of dominating putrefaction have oozing spoils to savour once this album drops.