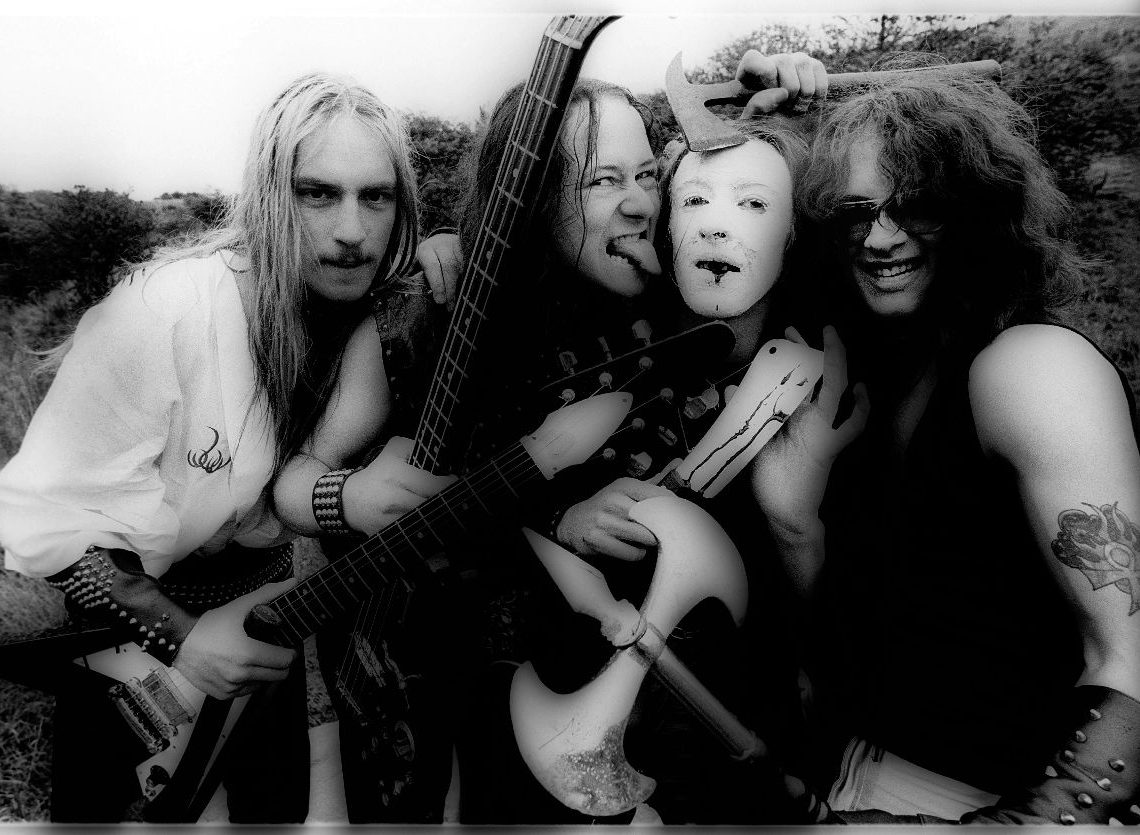 “To me, Venom represent the start of a very important movement that has split into many more important movements. It was a revolution. After that moment, death metal, thrash metal, black metal and all these genres exploded and they all owe something to Venom.” Michel ‘Away’ Langevin (Voivod)

“I didn’t know it back then because everything was fresh. We didn’t know what we were looking for, but when I heard Venom, that was it.” Jørn ‘Necrobutcher’ Stubberud (Mayhem)

Originally issued within the mammoth ‘In Nomine Satanas’ deluxe vinyl boxset last year, ‘Sons Of Satan’ – a collection of the bands early demo material from the period 1979 to 1983 – now gets its own stand-alone release this coming August 28th via BMG, on double-album splatter vinyl, digipak CD and digitally.

Featuring a treasure trove of demos from the band’s vaults, some of which prior to the boxset’s release, achieved mythical status among fans who have known about their existence, but have never heard them as the tracks alluded bootleggers. Among the tracks are the earliest known Venom performances, captured where the band rehearsed in 1979 at Westgate Road Church Hall in Newcastle’s West End and featuring original singer Clive ‘Jesus Christ’ Archer on vocals. Also included are the £50 demos from 1980, captured at Impulse Studios, alongside further demos from 1980 and the ‘At War With Satan’ 1983 Impulse Studio demos.

The set includes new sleeve notes and interviews with Cronos, Mantas and Abaddon, plus rare and unseen photos from the band’s early years. 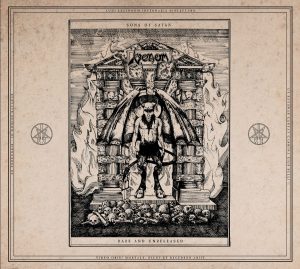