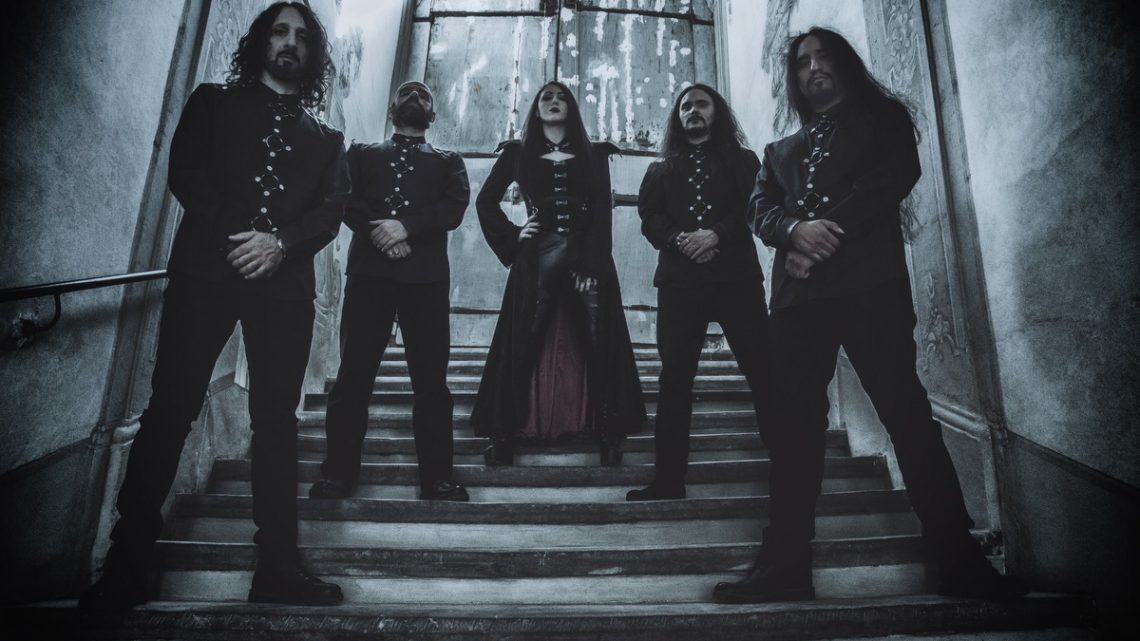 Italian goth metal outfit False Memories issued their Frontiers label debut, ‘The Last Night Of Fall’, in May 2021. Currently preparing work on its follow-up, they have announced that a new covers EP entitled ‘Echoes Of A Reflection’ will be released on 3rd December. Their version of ‘Our Truth’ (originally by Lacuna Coil) is out now.

The EP is comprised of some of their favourite songs by acts that have influenced them, with tribute also being paid to Paradise Lost, Katatonia, The Gathering and All About Eve. False Memories offer personal interpretations of five tracks that are close to their hearts, with guitarist Francesco Savino stating: “Playing these songs on which we were born and raised was nothing short of exciting, even moving. We started with influences rooted deeply in gothic rock, to gothic metal, and then on to its most modern and latest variations. Considering the diverse influences we have, we deemed it dutiful to pay tribute to these bands.”
pre-order/save link orcd.co/fmechoes
False Memories was founded in 2015 by Savino, with a self-titled EP released the following year. The group then gravitated towards a goth metal sound and a debut album entitled ‘Chimerical’ was issued in early 2018, an updated version of which followed after Moscatello joined the band as its new singer later that year. The songs on ‘The Last Night Of Fall’ were written by Savino and Moscatello. 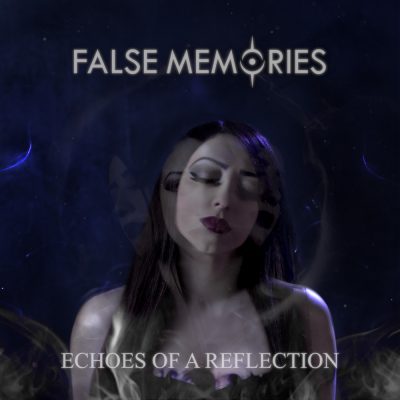 Back in the Steelhouse Groove… First Round of SH22 band announcements revealed! Steelhouse 2022 to take place 29-31 July