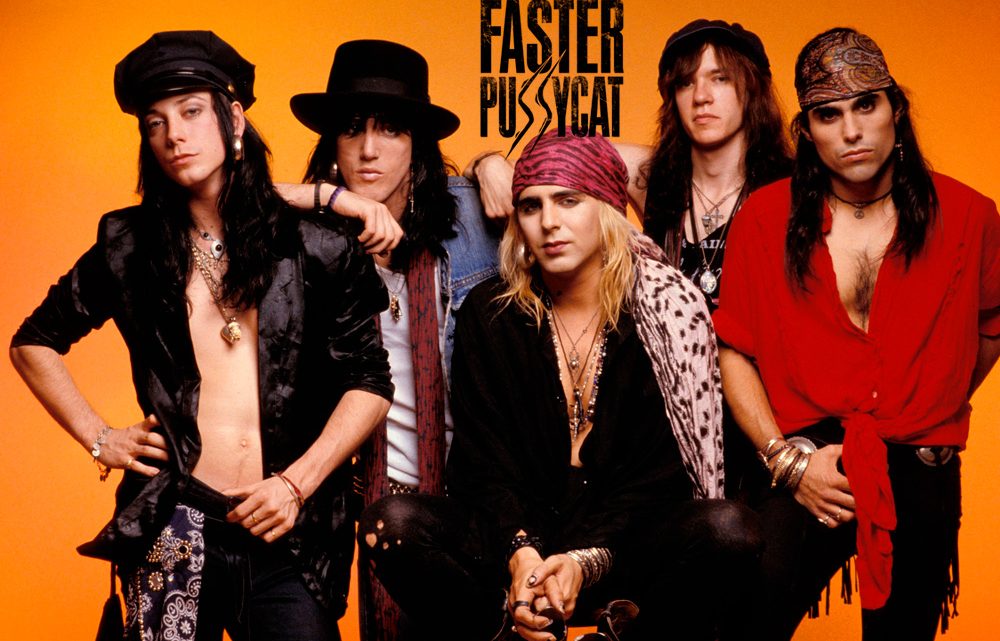 Are you fan of sleaze, hair metal Guns N’ Roses, Ratt, Love’Hate, LA Guns or great rock n fuckin roll? If the answer is yes, you’re going to get a kick out of this set. Faster Pussycat were (and still are) one of the unsung heroes of the golden age of hair metal.

This 4 CD set puts together their finest albums along with a  the inclusion of the 1990 Live and Rare E.P
Of course you have the greats, Bathroom Wall, Cathouse and of course the incendiary Babylon from their self titled debut.

Then you add in Where There’s a Whip There’s a Way from Wake Me When It’s Over add a sprinkling of Nonstop To Nowhere from Whipped and you have an absolute belter of a collection.

Over the years Faster Pussycat have changed to a more industrial/synth band but this is as sleazy as it gets. These are not albums made by a bunch of pretty boy posers from the L.A Strip, this is down and dirty rock n roll. Had Guns N Roses not released Appetite for Destruction at around the same time as Faster Pussycats debut, this is the band you’d all be talking about.

The 3 original studio albums sound superb and better than ever,  thanks to being remastered.  The bonus E.P is a nice inclusion and the live versions of Pulling Weeds, Slip Of The Tongue, Babylon and House Of Pain are as fair representation of FP at their finest

Faster Pussycat deserve a lot more recognition than they currently have and should be mention in the same breath as Poison, Motley Crue and Aerosmith. In my opinion they were one of the best (and still are) glam/hair metal bands out there.

This box set is an absolute no brainer  of a purchase and if you get a chance to see them live, get tickets and enjoy.
Score 8/10 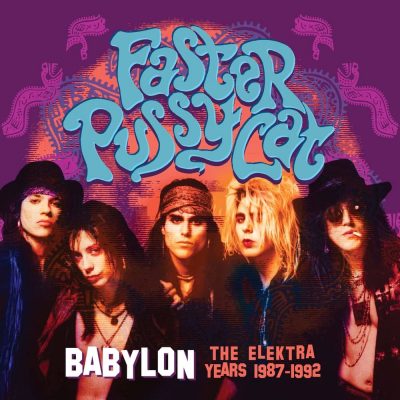 CD1: FASTER PUSSYCAT
Don’t Change That Song
Bathroom Wall
No Room For Emotion
Cathouse
Babylon
Smash Alley
Shooting You Down
City Has No Heart
Ship Rolls In
Bottle In Front Of Me