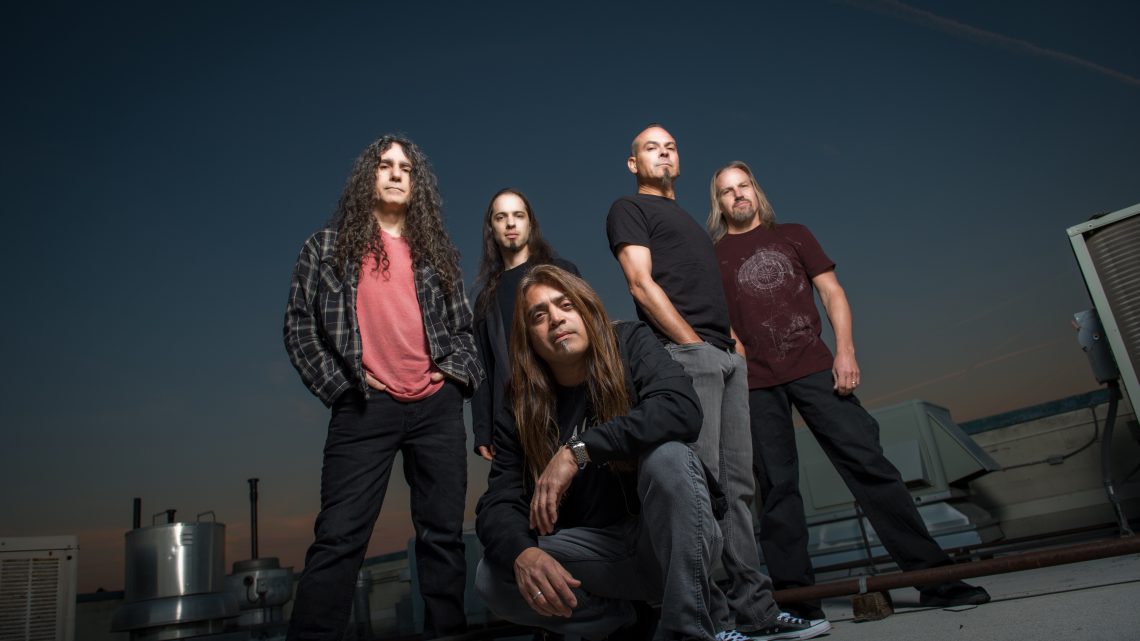 Veterans of the Progressive Metal movement, Fates Warning return with their thirteenth studio album, Long Day Good Night. Is it unlucky thirteen? No, but at seventy two minutes in length, the album title is rather apt. Its their first album since 2016’s Theories Of Flight. Though not a bad album, the value for money approach makes for quite a challenging listen at times across it’s thirteen tracks. After a while it just becomes too much, a couple of track less, and the whole feel of the album would’ve changed for the better.

The line up consists of sole remaining original member, guitarist Jim Matheos, Joey Vera on bass, vocalist Ray Alder, Bobby Jarzombek on drums and more recent recruit Michael Adbow on guitar. The album finds them allowing more space than on previous albums to accentuate their progressive leanings. There’s a light and shade of styles, and that variety helps you through the long journey through this album.

Kicking off with a galloping The Destination Onwards, Ray Adler‘s vocals soar, with more than a passing resemblance to Geoff Tate, formerly of Queensryche. His range carries the track with ease, before we move on to the more restrained Shuttered World where he shines again. Both tracks are at the more metallic end of their musical spectrum. Alone We Walk is the first standout track of the album so far, a dark menacing intro giving way to a great slice of prog metal, reminiscent of Dream Theater. That reminiscence extends further on Now Comes The Rain, which brings to mind I Walk Beside You from their Octavarium album. Its a superb brooding AOR influenced track.

The epic seven minute plus The Way Home is up next. It builds from a quiet four minute opening section before the rest of band come crashing in, with Adler’s vocals effortlessly narrating the passage from one style to the next with ease. The atmospheric acoustic driven Under The Sun  takes us further away from their metallic leanings before they come crashing back with another album highlight Scars. That this was the first video from the album is no surprise. Its a riff heavy belter that plays their metal card to the max. Catchy as hell too, its’ dual guitar intro reminds me of a Queensryche track, that I can’t for the life of me place. Not a criticism, just an observation.

Unbelievably at this point we’ve only just reached the midway point of the album, and it’s this fact that lets the album down after all the good work so far. Its not often you hear a prog album that clocks in with a whopping thirteen tracks. The beauty of prog is that if the album had been made up of, say, 9 tracks with the same 72  minute run time it wouldn’t have seemed so long. But with thirteen tracks, each largely made up different sections and styles, you start to feel as though this album has been on forever. And it doesn’t deserve that reaction from the listener.

Begin Again and When Snow Falls are both laid back mellow tracks, both perfectly listenable, but hardly memorable either. They just slow the pace down again rather than begin to lead the album to a triumphant conclusion. Liar and Glass Houses pick up the metal baton again after the previous two song siesta. Then we reach what is the highlight of the album in the shape of the eleven minute The Longest Shadow of The Day. Its lengthy bass an guitar intro builds gradually for six minutes before the vocals finally come in. Then it becomes a weighty brooding track that keep you gripped to the end, when it ends on a more upbeat note. Superb stuff. The sombre The Last Song sees the album home in a quiet reflective mood.

Overall, this is an above average album if you have the audio stamina to get through its’ thirteen tracks. Had it been reduced to nine or ten tracks it would have been a far better listening experience. The early second half lull really slows things down too much. Think i’ll do my own edit to achieve this for myself, less is definitely more in this case! 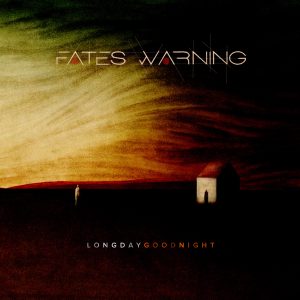 12 – The Longest Shadow of the Day