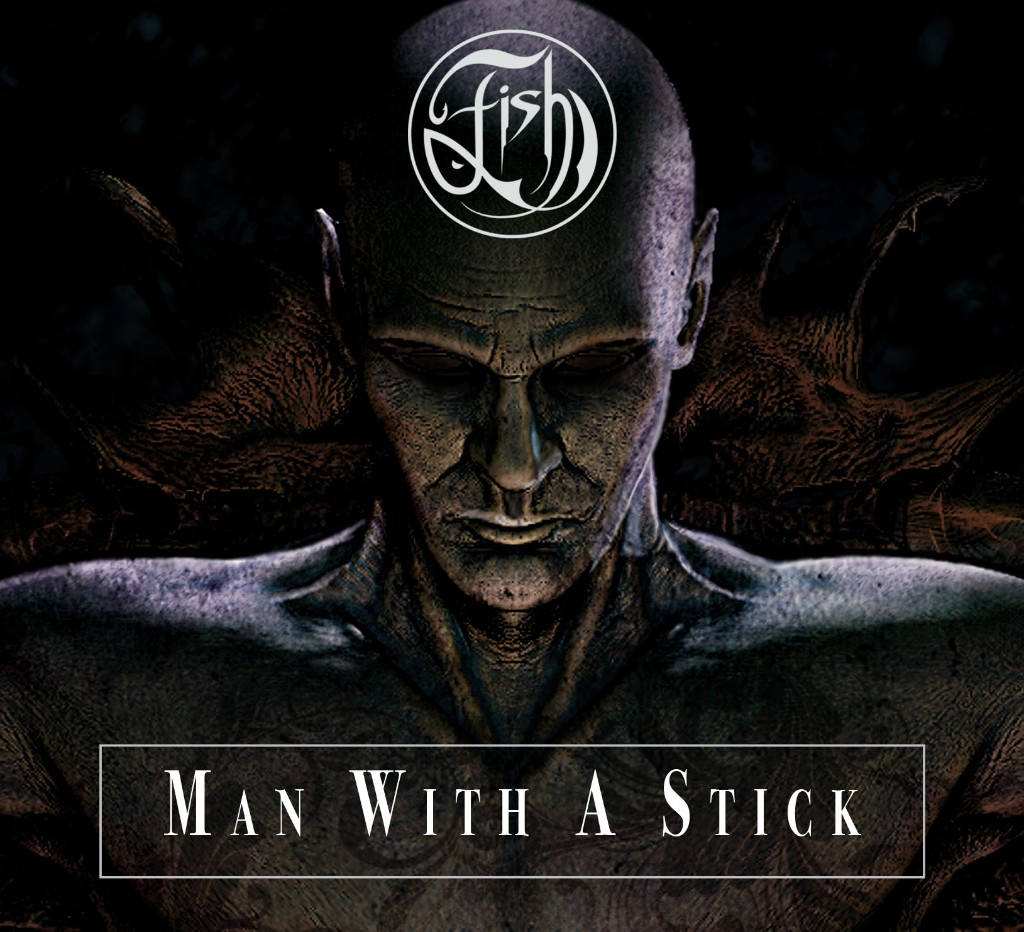 Following the digital release of his entire solo catalogue in June, which has generated well over a million streams already, FISH has today released his brand new single, ‘Man With A Stick’, the first track to be taken from his upcoming EP A Parley With Angels, out September 21st, and the first taste of his final studio album, Weltschmerz.

A brooding blend of minimalist drums and possessing synthesizers, ‘Man With A Stick’ is a reflective and thought-provoking track from Fish.

Regarding the single he says, “I was inspired to write this lyric after my father died in May 2016. He was a strong, proud, well-respected man who, like most of us, found growing old difficult. When he reached his mid 80’s he was becoming a shadow of his former self and in the last few months of his life he relied more and more on his trusty walking stick to get around.

After he left us I found it hard to look at any old men walking with a stick. I started to think about our relationships with sticks in our lives and how they go from being associated with fun and play to becoming something more sinister and symbols of power eventually supporting us as our strength weakens and old age takes its toll.”

The new EP, A Parley With Angels will feature four tracks recorded live at London’s Islington Assembly Hall last year: ‘Emperor’s Song’, ‘State Of Mind’, ‘Circle Line’ and ‘Voyeur’, in addition to two other brand new tracks – ‘Waverley Steps’ and ‘Little Man What Now?’, both of which will also appear on FISH’s final studio album, Weltschmerz.

The EP will be available digitally via all leading DSPs and in physical formats available to buy from Fish’s official site: https://fishmusic.scot/ and at venues on his extensive European tour, which kicks off the day after the EP is released, comprising almost 50 shows in the UK and Europe.

The tour will see him perform the classic Marillion album Clutching At Straws for the final time, as well as material from Weltschmerz. As recently announced by Warners the remastered version of Clutching At Straws will be released on November 23rd.

Full tour dates can be found below.