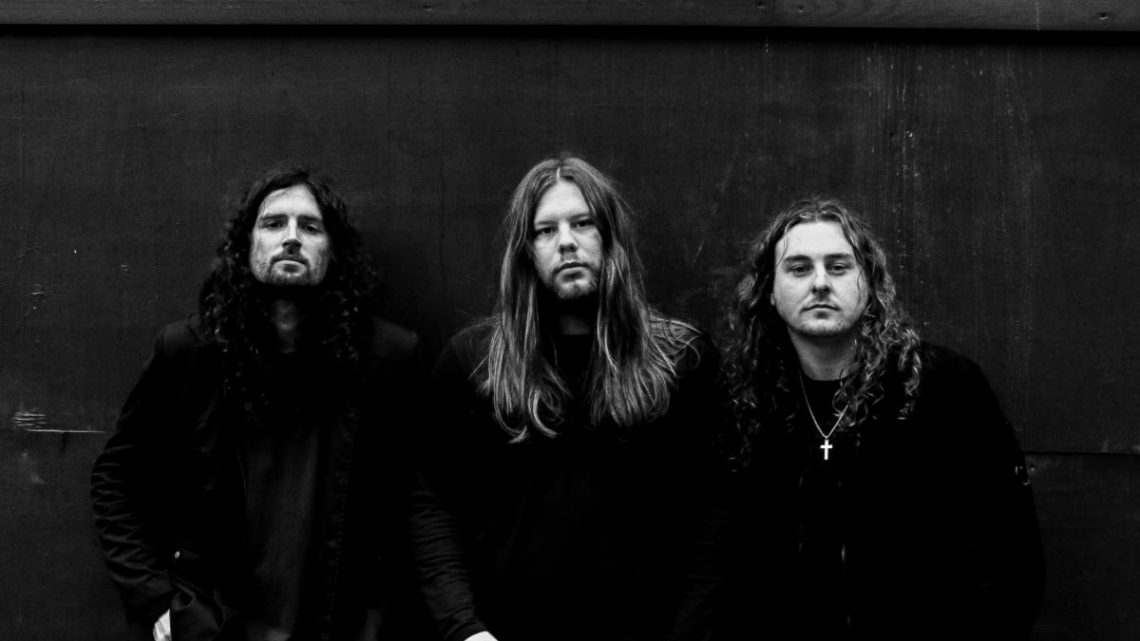 FLORENCE BLACK to hit the road with PHIL CAMPBELL & TBS

26th October 2021 0 By John Deaux
Within hours of concluding their UK run with rowdy Norwegians BOKASSA, fast-rising Welsh workaholics FLORENCE BLACK were delighted to confirm they’re going straight back out on the road again, this time supporting the legendary PHIL CAMPBELL & THE BASTARD SONS for a number of shows around the country. 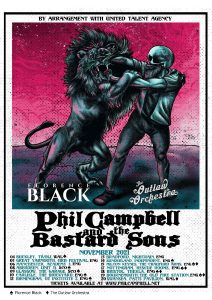 Catch the band at the following locations:
Thu 4th Nov – BUCKLEY Tivoli
Mon 8th Nov – ABERDEEN Unit 51
Tue 9th Nov – GLASGOW The Garage
Wed 10th Nov – CARLISLE The Brickyard
Fri 12th Nov – BIRMINGHAM O2 Institute 2
Sun 14th Nov – SUNDERLAND Independent
Mon 15th Nov – MILTON KEYNES The Craufurd Arms
Thu 18th Nov – BRISTOL Thekla
Fri 19th Nov – BOURNEMOUTH The Old Fire Station
Tickets are on sale now from all good box offices and www.philcampbell.net.
You can also find the hard-rockin’ trio supporting SKINDRED on 29th Oct in Bexhill, performing at Planet Rockstock and Winterstorm in November and most recently announced, headlining Steelhouse Festival’s Away Day in April 2022. For full touring details, please see FLORENCE BLACK’s official website.
For the uninitiated, Merthyr Tydfil’s FLORENCE BLACK are a young band of self-taught, childhood friends: lead vocalist/guitarist Tristan Thomas, bassist/backing vocalist Jordan Evans, and drummer/backing vocalist Perry Davies. The group have released three EPs to date, with early single ‘Bird On A Chain’ clinching #1 in the UK iTunes rock chart and amassing over 2.1 million streams to date, and their belting cover of Budgie’s ‘Breadfan’ landing the band their first Classic Rock Track Of The Week accolade.
Their recently released debut album, ‘Weight Of The World‘, has only further cemented their growing reputation as one of the hottest bands in the new wave of classic rock. The diverse record includes pile-driving rocker ‘Can You Feel It?‘ and the smash hit summery single ‘Sun & Moon‘, promptly a mainstay on Planet Rock Radio. On release, the track shot straight to #3 in the UK iTunes rock chart and once again, captured Classic Rock’s fan-voted Track Of The Week – a plaudit the band have now won three times.
“An avalanche of stomping riffs and infectious choruses… there’s plenty of sparkle and potential here,” wrote Metal Hammer, about the debut LP. Kerrang! enthused, “This is a set of songs capable of putting them on the radars of old-school rockers around the world… a perfect soundtrack to swing hips and throw fists now that our favourite spit-and-sawdust dive bars are opening back up.””This blend of blues and hard rock with inflections of metal leaves a sweet aftertaste,” commented Distorted Sound, continuing “Weight Of The World is a stunning debut from a band who should be on everyone’s radars.” Powerplay and Welsh title Buzz both awarded it full marks, with Powerplay declaring, “This is thrilling stuff – hard hitting, high energy, and bursting at the seams with great hooks. Florence Black have delivered an absolute belter” and Buzz concluding, “a stunningly good debut album.”
For more info on FLORENCE BLACK visit:
OFFICIAL WEBSITE