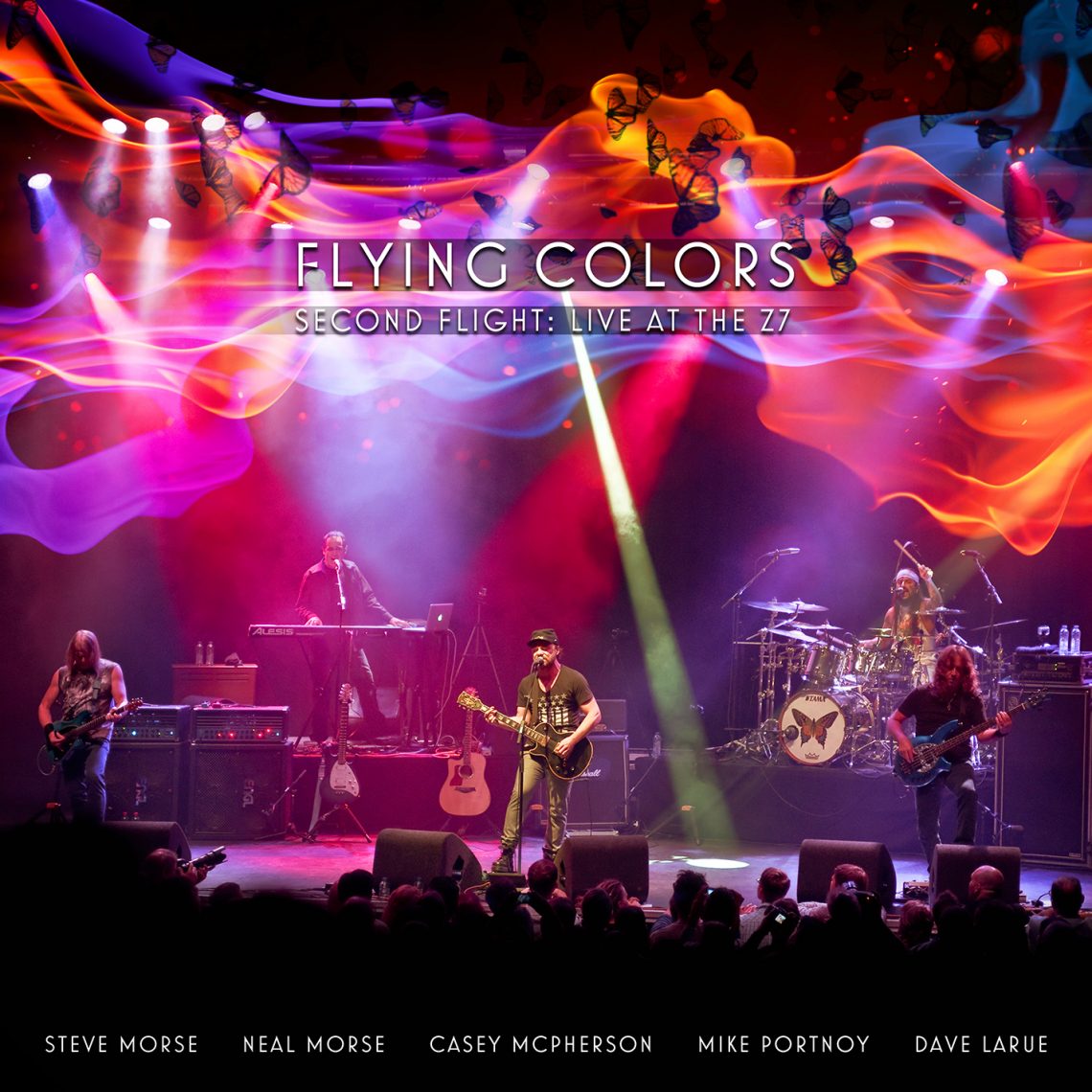 Recorded in Switzerland’s storied Z7 back in 2014, this was only the bands 8th show & a few of the songs had only literally been played a few days before & the album Second Nature had only been out for a week at this point.

I’m unsure if it was stupidity or bravery on their part for wanting to record a show just 8 gigs in but it worked & the performance is spectacular.

The footage of the show is absolutely superb & the choice of audio mixes are indeed interesting, both front row sound & a 5.1 soundboard mix.

You can select from a front row sound perspective or you have a 5.1 soundboard mix.

Another first is the audio only version of the concert that is Headphone Surround. What this does is re-create the front row audio surround mix completely in 3D Surround which is an absolute marvel & will be available in formats up to uncompressed 24bit/192 KHz from HD Audio distributors such as Pono.

One thing I must mention about the audio & no matter which version you listen to they all sound amazing. I will go as far as this & say that I have never heard a live recording sound so good & organic & that is down to the engineer Rich Mouser who has worked with Transatlantic & Weezer. The CD sounds fantastic cranked on a hi-fi or even in the car. Rich & Bill Evans along with assistant engineer Tom Price really have done a stella job on the sound.

Rich was apparently thrown so many ideas by Evans that by the end of production, he had created 5 completely separate mixes before deciding on what versions would hit the retail copies.

To satisfy my inner geek it would be interesting to hear the mixes that didn’t make it to the final release (maybe a deluxe box set is in the works? Just planting seeds fellas)

The video is unbelievably vivid which is not really surprising as it was captured on 24 HD cameras. The editing is tremendous & it does give a great feel of actually being at the show..Nothing escapes the camera.. Not even the signature silly faces of Mike Portnoy escape the cameras gaze.

What makes the video such a joy to watch is not only the level of virtuosity that is present but you can tell that the band is having a great time which is something that some live videos do not capture so when something like this comes along & has a front row audio, you really do feel like you’re there.

The only thing that lets the DVD version down is the lack of extras. A tour diary or a behind the scenes of the audio mixes would’ve been nice (especially if you’re a bit of a geek like myself). Instead we have the 4 music videos of Kayla, Mask Machine, The Fury of my Love & A Place in your World,  which feel like they’re an after thought & just chucked on especially considering the amount of care & attention that the concert & audio have gotten.

If you’ve never heard Flying Colors before or totally unfamiliar with their work then this is a really good starter especially if you’re a fan of Winery Dogs, Marillion, Deep Purple or progressive music in general.

All in all the set is really good & a great addition to any prog rock fans collection. The music & footage are fantastic.

Rich Mouser has done an outstanding job on the audio.

*Bonus track 3LP and digital only 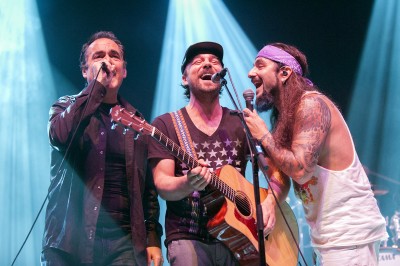 *This review is based on the DVD version & not Blu-Ray*