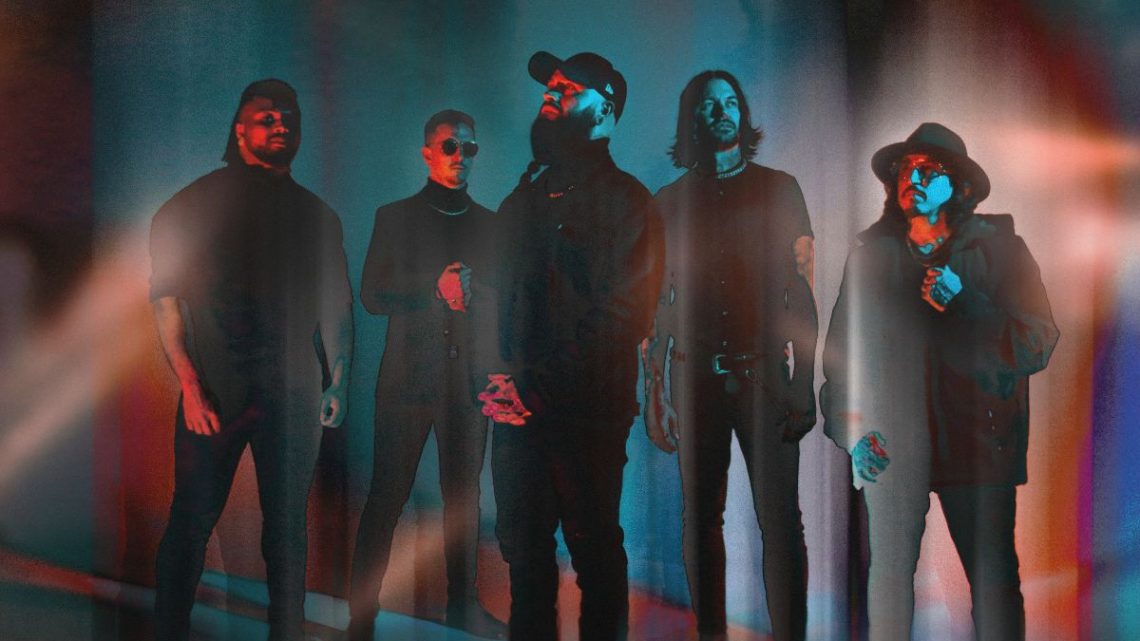 What’s that old saying? “The more things change, the more they stay the same.” When it comes to Michigan-based metal outfit For The Fallen Dreams, perhaps a more fitting – but just as timeless – adage would be “change is the only constant.”

For The Fallen Dreams‘ career is defined by constant progression and a dedication to refining and rejuvenating their unique brand of aggressive, passionate metal. The five-piece have consistently demonstrated an ability to adapt and evolve their sound and dynamic, despite overwhelming adversity, all without sacrificing the core components of their sound.

Metal quintet For The Fallen Dreams have announced their signing to Arising Empire. In light of the announcement, the band have released a video for their brand new single ‘What If’.

For The Fallen Dreams comment on signing to Arising Empire:

“We are very excited to be breaking into this new era of For The Fallen Dreams with the extremely dedicated and hard working team at Arising Empire. Sharing the vision for the future of the band’s success is extremely refreshing and motivating. We look forward to a great rest of the year and everything that follows with our new single ‘What If’. See you on the road.”

‘What If’ was produced by Jonathan Dolese at Konkrete Studios (Cane Hill), with vocal production duties by Daniel “DL” Laskiewicz (All That Remains, Bad Wolves) and visualisation by Wombat Fire (Five Finger Death Punch, Asking Alexandria).

Built around explosive breakdowns, gut-wrenching grooves and lyricism that touches on everything from an introspective glimpse into the human condition to brotherhood and camaraderie, these Midwestern masters of metal have made themselves a staple within the international heavy music community.

For The Fallen Dreams formed in 2003, but their story starts in earnest with the release of 2008’s Changes – a record that would greatly impact the footprint of heavy music. Following Changes, For The Fallen Dreams went on to release five more remarkable full-length records, from the atmospheric and moody Relentless to chart-topping comeback record Heavy Hearts, which landed at #162 on the Billboard Top 200 and #3 on Billboard Heatseekers lists. Six saw the band venture into more metallic territory, with over 20 million views on YouTube and tens of millions of streams across various streaming platforms.

While For The Fallen Dreams have been through their fair share of changes, one thing has remained constant: their dedication to growth while never failing to deliver primal-yet-emotional music, which has made them a staple in modern metal.

For The Fallen Dreams are: