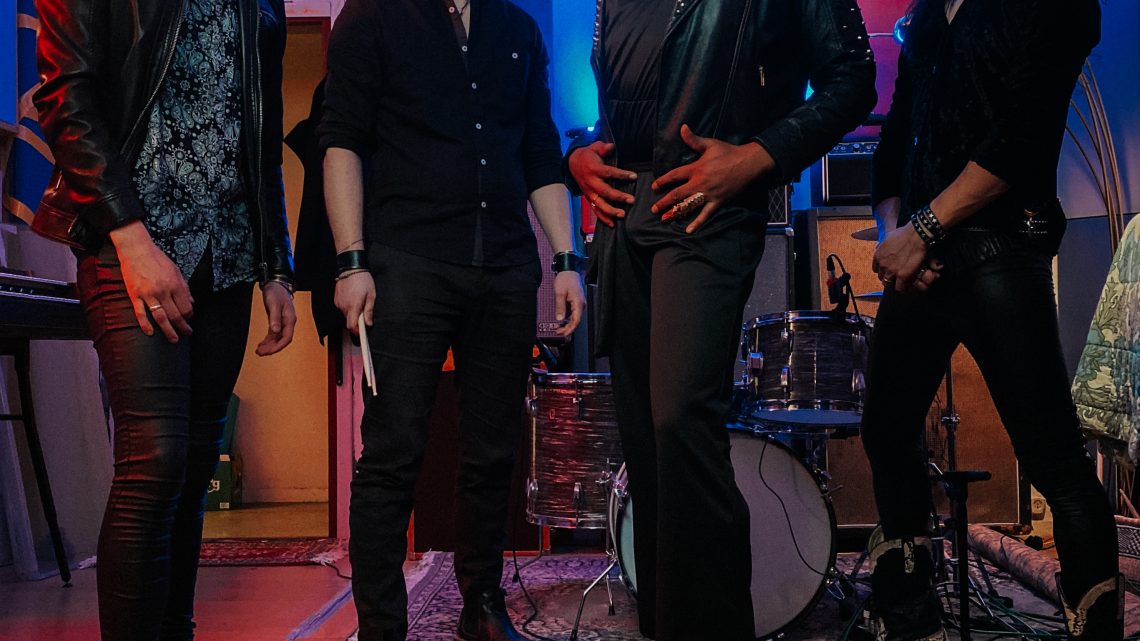 4th May 2021 0 By John Deaux
From the cult AOR band Houston (Freddie Allen), from Swedish Idol and theatre productions of Rent and La Cage Aux Folles (Alex Falk), comes a brand-new melodic rock band with powerful songs; Fans of the Dark.
Allen co-wrote much of the Houston album, which won Classic Rock’s AOR Album of the Year (2010).  Looking for an outlet to freely express himself musically, he began writing and putting a band together. Having crossed paths with Falk when they attended a Stockholm high school for performing arts together, he knew this ‘monster voice’ was just what Fans of The Dark needed.
Debut single, ‘Life Kills’, summarises the worst year in recent human history, 2020.
Freddie said, “We move forward by keeping in mind that life is sacred and that sooner or later, it will end.  This song is a reminder to make the best of it and truly appreciate it“.
Contrary to the subject matter, ‘Life Kills’ is upbeat and anthemic, with a big catchy chorus, and is the first of three singles Fans of the Dark will release in the run-up to their debut album release this Autumn.