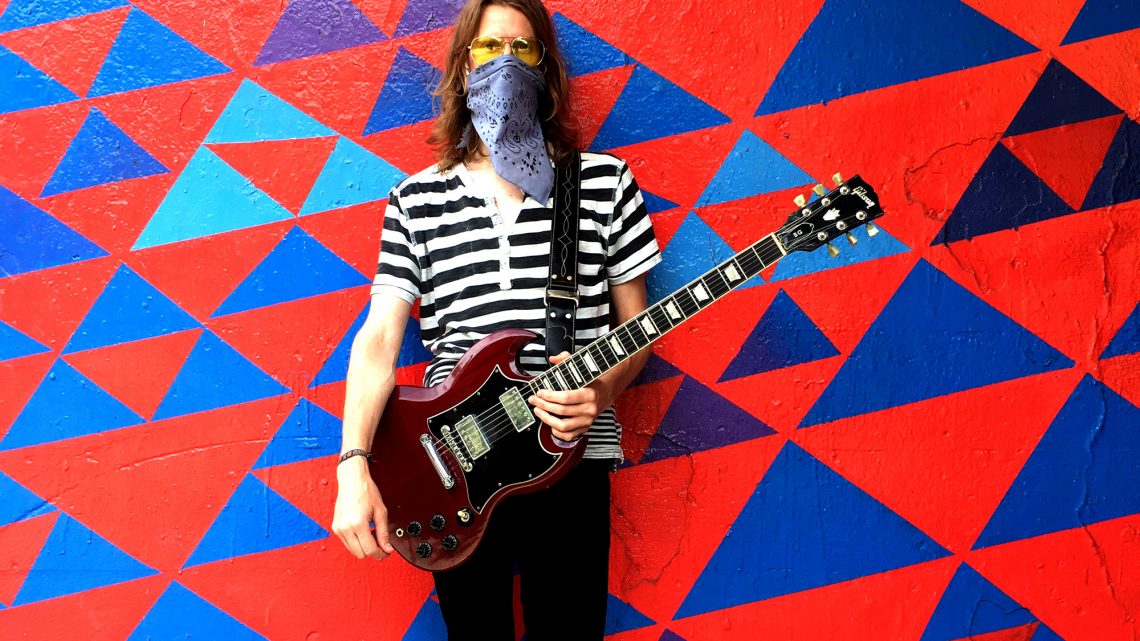 27th September 2021 0 By John Deaux
It’s time to swipe right on Furbaby & the Tight Spaces, a garage rock band that records music, reads, does yoga, drinks wine and takes long walks along the beach.
Featuring past and current members of bands including The Last Vegas, The Steepwater Band, Urge Overkill, The Cynics, Warrior Soul, Abbarama and Tyla & Dogs D’Amour, Furbaby & the Tight Spaces were dreamed up during 2020 quarantine to lift spirits and stay connected with fellow musicians and friends.
As the world unexpectedly fast-forwarded into the future, with it came fresh perspective; DIY simplicity, experimentation, values of inclusiveness and diversity of ideas.
In the dead of Winter, guitarist Adam Arling’s Chicago apartment morphed into a production house – much to the disapproval of his cat.  A 10×15 foot video green screen was installed, and tracks and film sequences were mashed together ‘to see if anything cool popped out’.
Arling began reaching out to musician friends and family members across the globe, coercing other video and musical contributions. It was intentionally loose. Fun. An un-band of sorts. He’d send a simple song structure with vocals and guitar to his regionally dispersed friends; they would respond with back tracks and video performances without knowledge of what the others were doing.
Originally intended as a series of singles, part of the surprising magic is how incredibly well the tracks fit together. Now, the eight singles and two additional unreleased songs form a cohesive, self-produced album, embracing themes of equality, isolation, and our own humanness, alongside a healthy dose of self-deprecating humour. 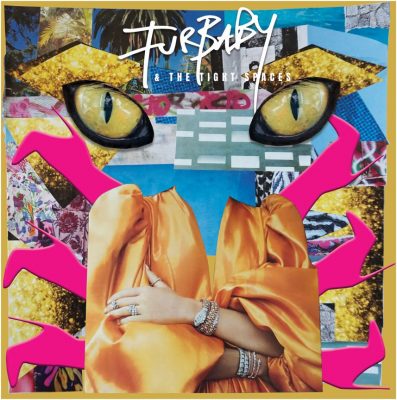 Adam Arling said, “Making this album was a lockdown induced challenge, to bring creative ideas to fruition without getting hung-up by overthinking or the “right way” to do something. Release a song, make a crazy video… and keep it weird.”
Furbaby & the Tight Spaces will be touring the US & Europe in 2022