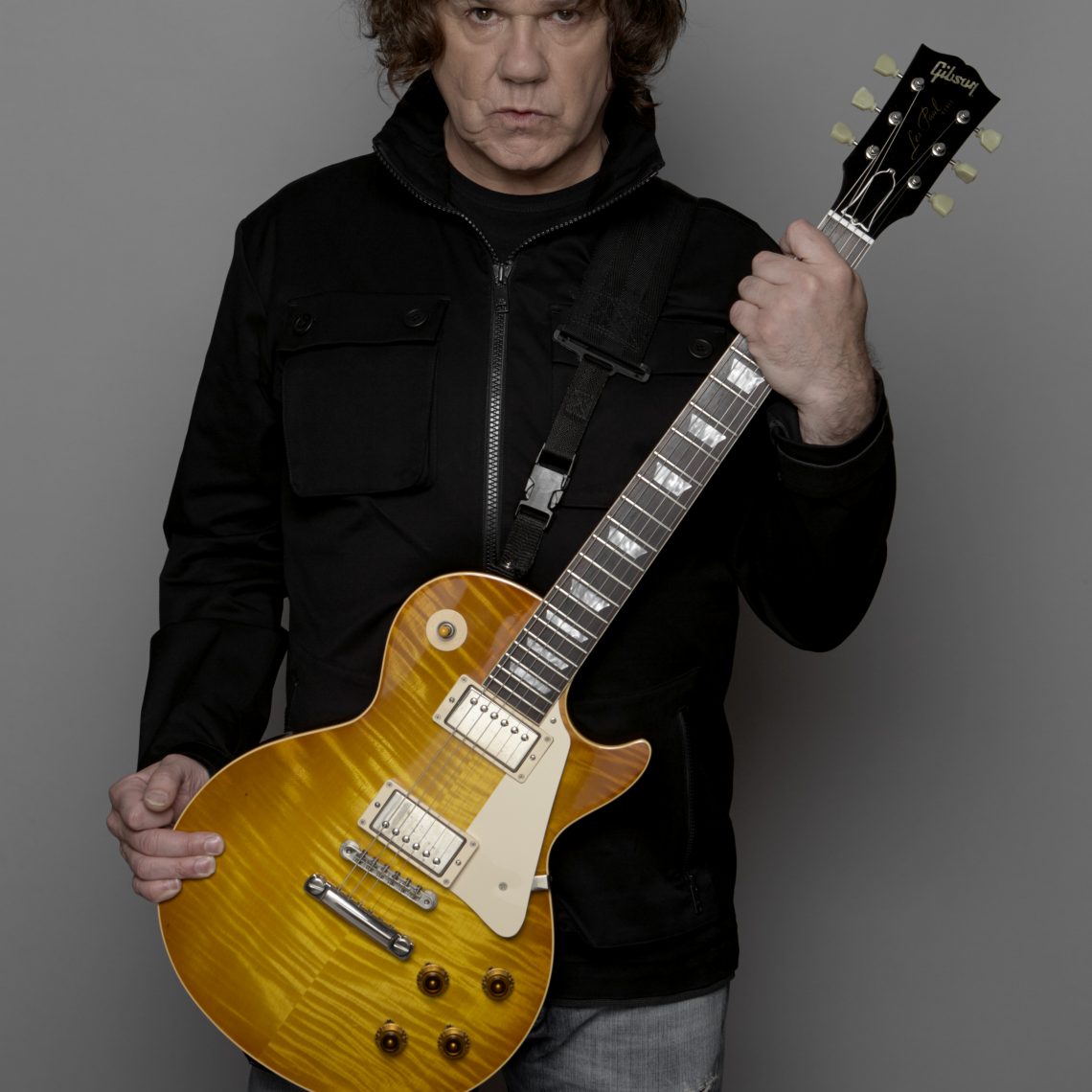 The career of Gary Moore was a jagged timeline, full of twists, turns and wild tangents. And yet, through it all, the Irishman never lost faith in the power of live music. On December 2nd, 2009 – just fourteen months before his tragic death aged 58 – the fabled guitarist played a special one-off club show at London’s Islington Academy. Now, 10 years later Provogue, a division of the Mascot Label Group, will be releasing this never before released recording, Live From London on 31st January 2020. 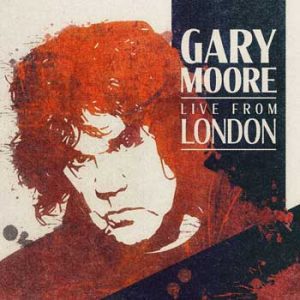