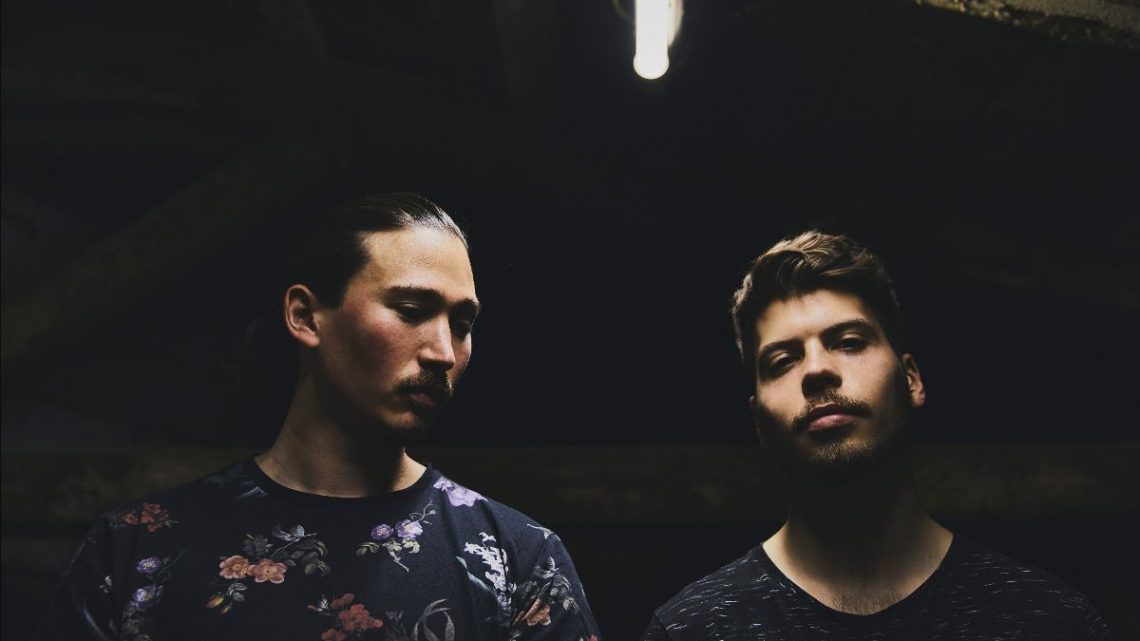 German alt-rock duo Kill Strings have announced their debut album LIMBO, due for release on 23rd September 2022 via MNRK Music Group. The band have also revealed a video for their new single ‘Navigation’.

“You have reached your destination” – isn’t that one of the most promising sentences of our time? Even spoken by a disembodied voice, sounding from a chip-controlled navigation system, it resonates with a deep longing for security, almost like an allegory for life as such. 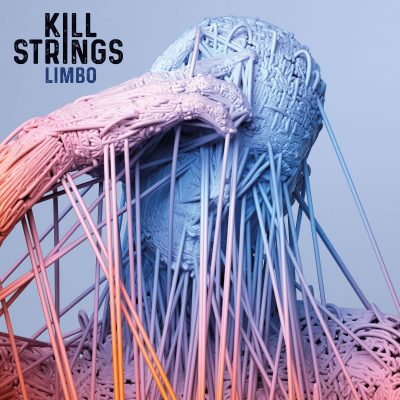 Kill Strings‘ new single, ‘Navigation’, is a massive groover, in which pure euphoria crystallises from the feeling of departure and new beginnings. A relatable song in recent times, vocalist and guitarist Lee explains: “Which things and people give you orientation and support? ‘Navigation’ is about this very question, which the lockdowns have so abruptly forced upon us all. What has become clear is that, whether it’s family and friends or even our newly discovered hobbies and music, all of these things navigate us through life and make us who we are. Without all of that, our lives become silent.”

With hard-hitting appearances at Germany’s Open Flair Festival, the Oakfield and Hurricane Festival, as well as two successful EPs, Kill Strings have already garnered support from a variety of playlists including ‘Rock Rotation’, Germany’s most popular rock playlist on Spotify.

Now comes the next step, their debut album LIMBO. Produced by Frieder Does (Blackout Problems, Antiheld), LIMBO unfolds in its perfect beauty. Singles ‘Let Me Dream’ and ‘Navigation’ hint at what’s to come with a blend of alternative rock and epic pop, sometimes cinematically wide, sometimes with intense reduction. ‘Orange Lilies’ flickers between stirring anthem and intense calm, ‘Whatever It Takes’ wires dark moods with sky-high melodic arcs, ‘Evermore’ and ‘Black Gold’ groove like hell and ‘Monster’ combines thick beats, casual backings and features a stadium chorus worthy of the repeat button.

Kill Strings have picked up speed and the sky is the limit. Have you reached your destination?

BEYOND THE BLACK – return with new single ‘Reincarnation’