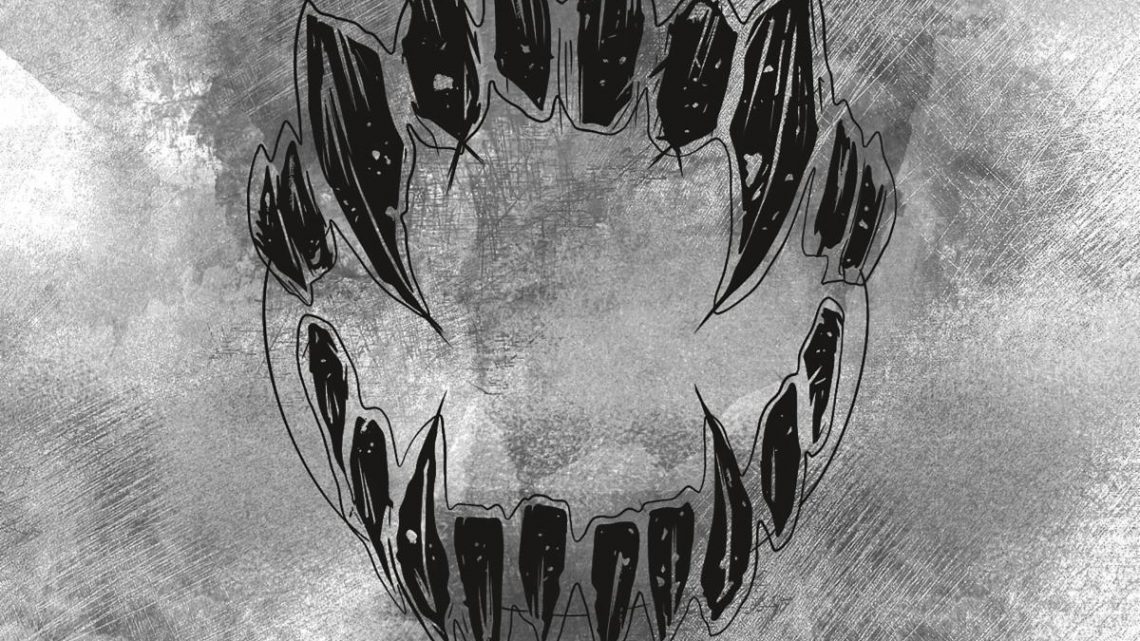 target=”_blank” rel=”noopener noreferrer”>GHØSTKID have teamed up with Nik Nocturnal and TankTheTech, two renowned content creators, for GHØSTKID (THE COMMENTARY ALBUM). The new release provides an in-depth insight into the self-titled debut album that was released at the end of last year. Stream and purchase GHØSTKID (THE COMMENTARY ALBUM for informative and entertaining background stories, HERE.

“An album commentary version is a great possibility to give the people some insights into the album and the message behind every single track. A little while ago I got in touch with Nik Nocturnal and TankTheTech, because I was always in love with their reactions. We became really good friends and it was a lot of fun to create this commentary version together. They did an awesome job and I‘m super happy to share this really personal experience with all of you,”states GHØSTKID about the commentary album.
Nik Nocturnal adds, “It was an absolute pleasure being able to talk further in depth with Sushi regarding the new GHØSTKID album. Every song has its own unique identity and story. Hearing Sushi’s perspective on each track and how they were conceptualized brought a whole new meaning to the album which makes it just that much more enjoyable to listen to.”
“When I was originally asked to do this, I was extremely excited and also surprised that they wanted to involve content creators from YouTube on a project like this. But knowing what I knew about Nik, and already having a relationship with GHØSTKID, it was clear the moment we all got together that this was going to work very well. Being able to sit with two other musical minds from different perspectives and really talk to GHØSTKID about his album, how he wrote it, and even bring up the stuff that we heard and noticed from our viewpoint was such a wild experience. I am super humbled that they asked me to be a part of this, and have to applaud GHØSTKID and his team for thinking outside the box and trying something new when it comes to a commentary album,” adds TankTheTech.
Just recently, GHØSTKID released a co-operation with the the mysterious artist IMHUMAN for “FØØL (INHUMAN Remix)”. Watch the music video HERE.
GHØSTKID’s music is a headlong dive into darkness and aggression. It aligns on new paradigms: baring its teeth while keeping a sense for catchy melodies. GHØSTKID is the new namesake of Sebastian “Sushi“ Biesler and a conspiracy of friends and likeminded allies who have come to a riot of their own.
Last November, the band released their self-titled debut album to much acclaim and secured a position #34 in the Official German Album Charts. The albums is available to purchase and stream HERE.
The only thing missing in their agenda were live shows to introduce the band to their new fans, until now. Come July, GHØSTKID will play a handful of selected Social Distance Shows.
Kingstar presents:
GHØSTKID Social Distance Shows 2021
Presented by Fuze, More Core
26.08.21 (DE) München – Backstage
27.08.21 (DE) Würzburg – Posthalle
28.08.21 (DE) Siegen – Bluestock Festival
29.08.21 (DE) Dortmund – Junkyard Open Air
Follow GHØSTKID:
Website
Instagram
Twitter
Facebook
VK