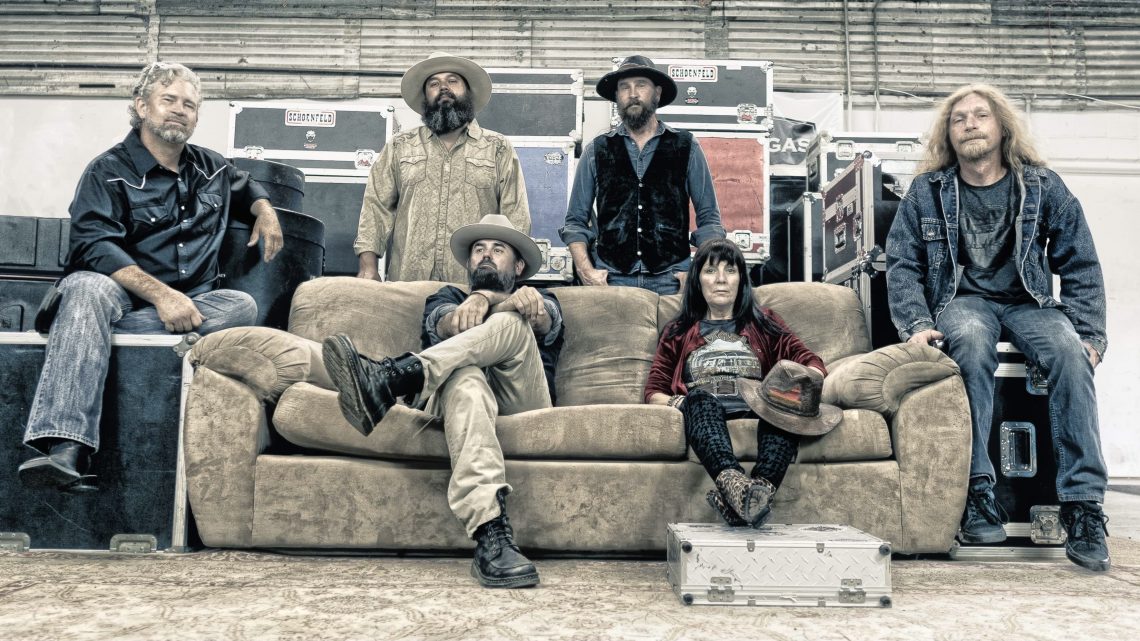 Already festival headliners in their native USA, and with a string of Billboard top 20 Rock and Country singles under their belt, Hillbilly Vegas are to bring their special blend of Southern Rock and Country Boogie to this side of the Atlantic.

Teaming up with Conquest Music, Hillbilly Vegas will release their new album in October on CD, Vinyl and Digital. As an appetizer, they have released a 5 track Digital EP “Greetings From Hillbilly Vegas” which is out now. 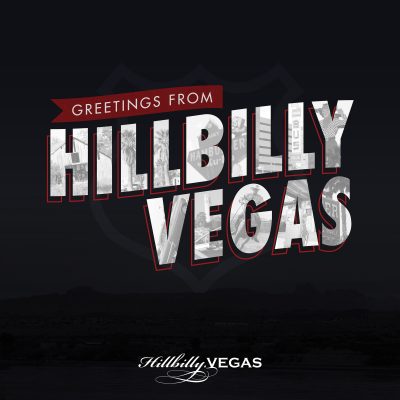 The EP leads with ‘High Time For A Good Time’, which has more Southern swagger and charm that the last four Black Crowes albums combined. ‘Hell To Pay’ is good old, no nonsense boogie like AC/DC used to make. Both of these rode high in the Billboard Rock Charts and will be on the new album.

The final three tracks are live favorite’s and demonstrate the breadth of talent and humor in Hillbilly Vegas.

Watch out for UK dates in November and European festival appearances throughout 2023.