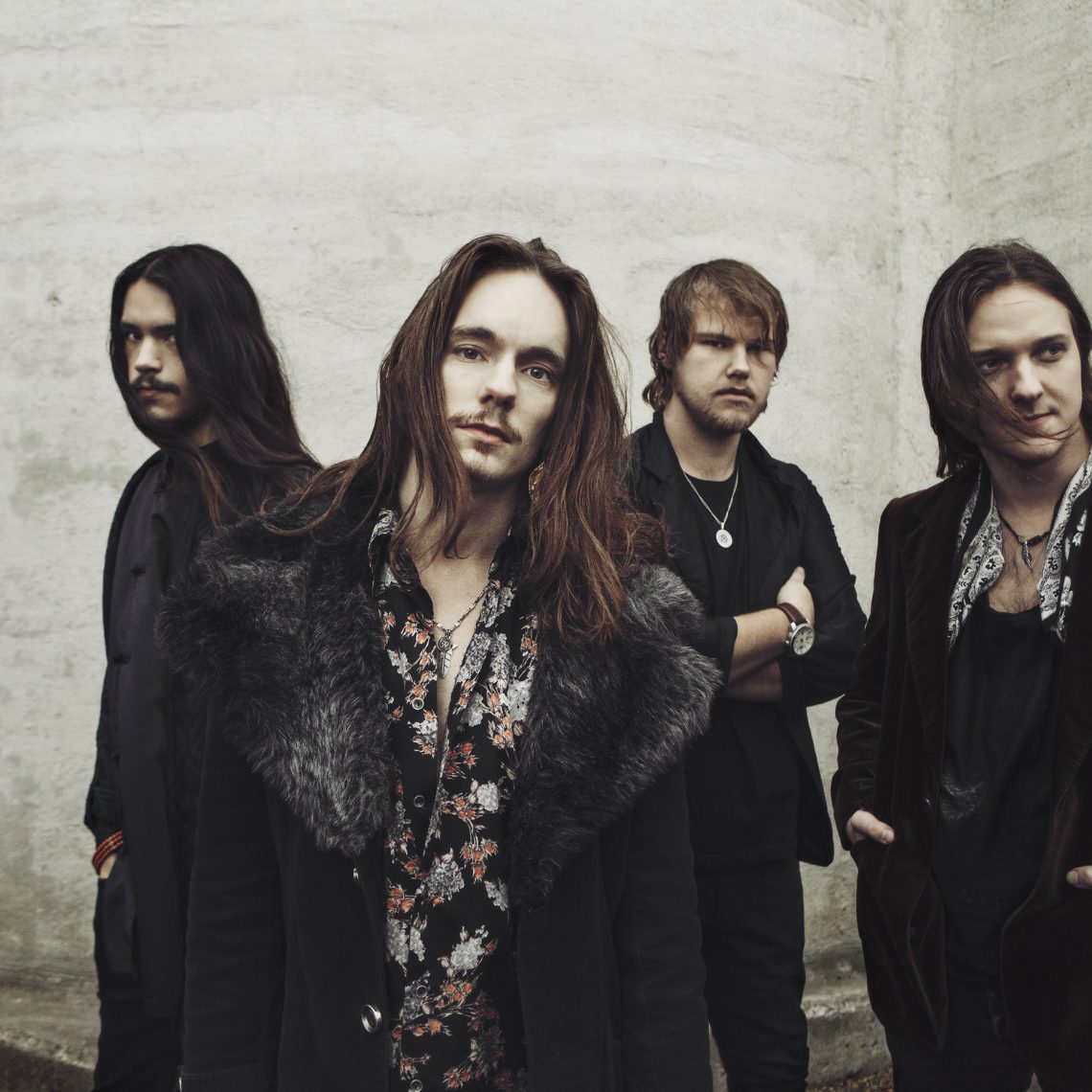 Greybeards have premiered a music video for their single ‘One In A Billion’ ahead of May’s UK Tour with Bonafide and new album release ‘For The Wilder Minds’.

The Swedish rock band’s new album was recorded at Studio Sound Society and Sound Control Swede, in Gaevle, Sweden, and was produced by Chips Kiesby (The Hellacopters, Crucified Barbara, Bonafide) and co-produced by Regina Wallmark.

The song’s inspiration is a reflection on modern day society in a fast evolving digital age. “What are we trying to prove? What is fame? And what is fame if the reason is fake? We say: Stay true, listen to yourself and follow your dreams”, comments vocalist / guitarist Olle Westlund.

‘One In A Billion’ is taken from Greybeards forthcoming studio album,’For The Wilder Minds’, which will be released on 4th May via Attitude Recordings.