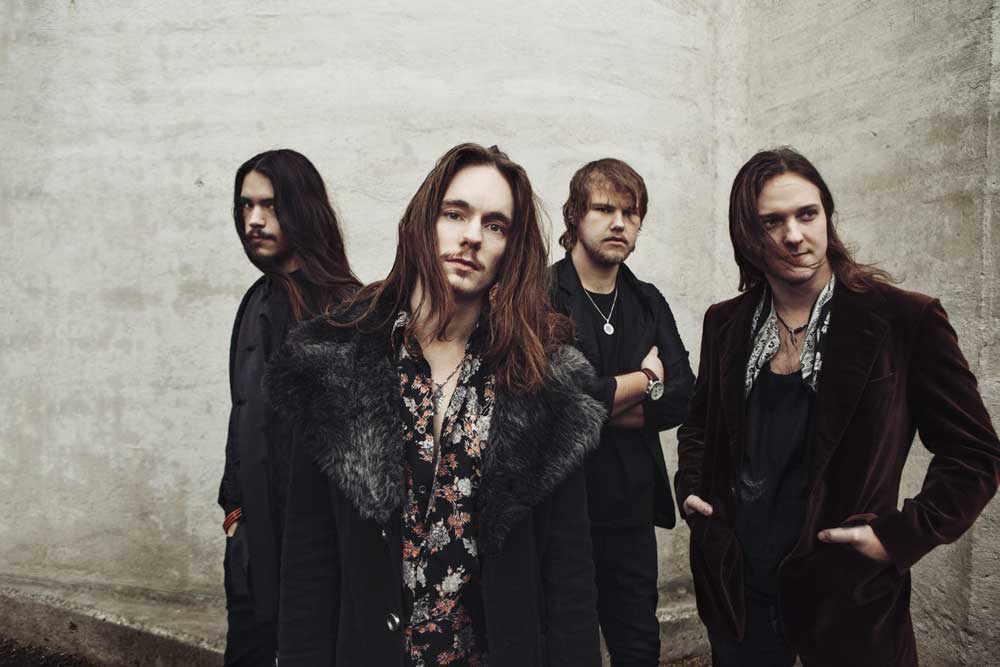 8th February 2018 0 By John Deaux
NEW ALBUM ‘FOR THE WILDER MINDS’ RELEASED VIA ATTITUDE RECORDINGS 4.05.2018
EXTENSIVE UK TOUR AS GUESTS TO BONAFIDE THIS MAY

Greybeards have announced details of their highly anticipated sophomore album. Titled ‘For The Wilder Minds’, the Swedish rock band have delivered on the promise of their debut and crafted a music collection brimming with killer atmospheric rock songs, with an alternative vibe and steroid infused pop licks.

Lead single ‘Fast Asleep’ sets the tone for Greybeards new album; melodic hooks with deep grooves, powerful musicianship and vocals, thought provoking lyrics and a chorus that will stick in your head for weeks to come. The same can be said for all the tracks, with ‘Peace Of Mind’, ‘One In A Billion’, and ‘Cold December’ particulary showcasing the talent of this young four piece rock band from Gävle, Sweden. 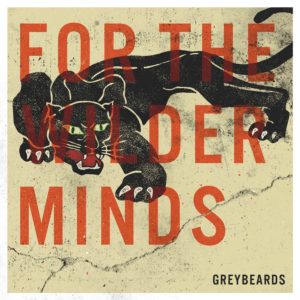 The tracklisting for ‘For The Wilder Minds’ is:

Greybeards talk about the new songs on ‘For The Wilder Minds’: “The album kicks off with a thought about the state of our digitalised world. We live through our alter-egos online, even though we are born as thriving individuals, but seemingly dedicate our lives to create an idea of what we could be…”

Greybeards new album ‘For The Wilder Minds’ is out 4th May 2018 via Attitude Recordings.

TOUR: Greybeards live in the UK with Bonafide