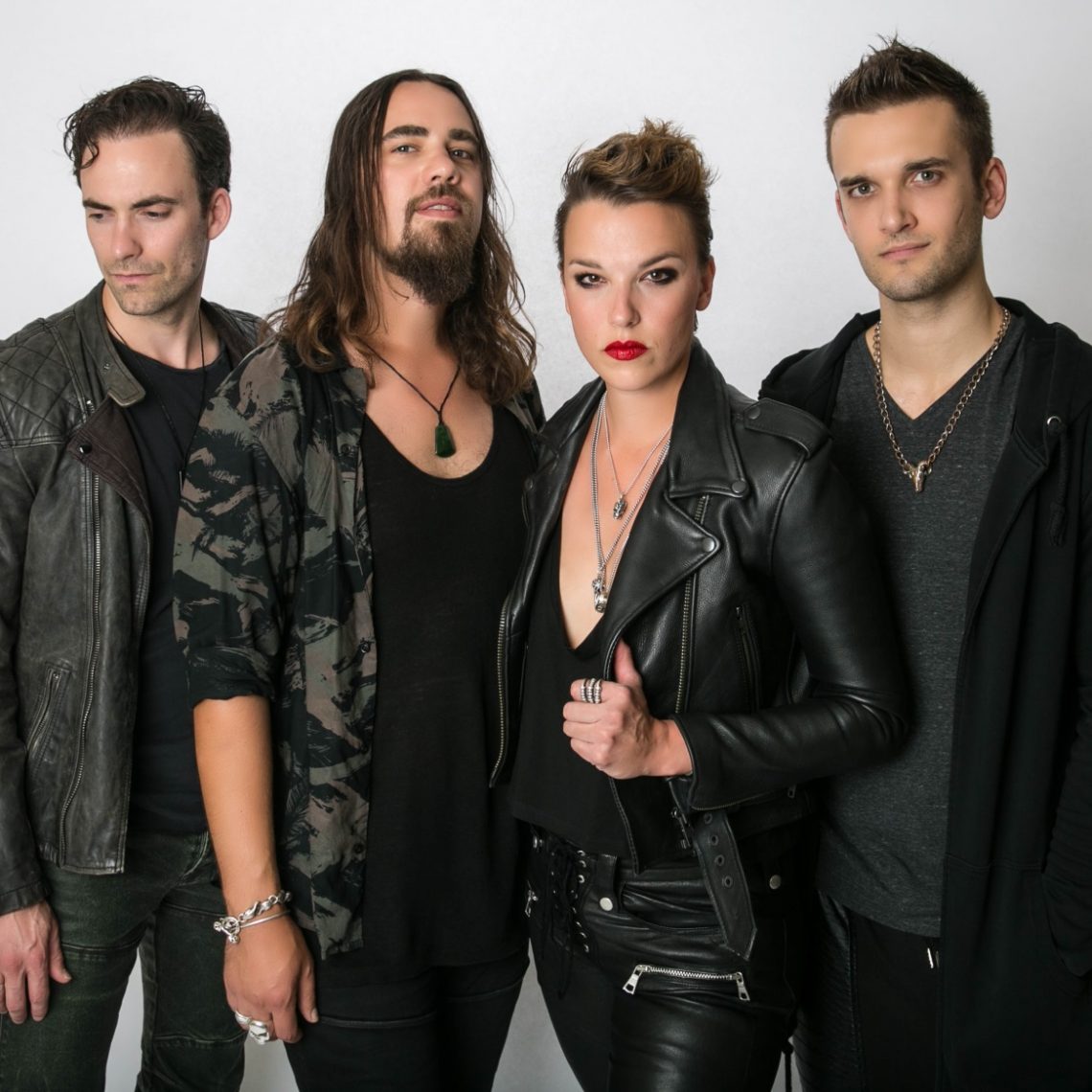 You can catch Halestorm in the UK this weekend at the Ramblin’ Man Fair, where the band are special guests to The Cult on Sunday 1st July. For tickets and more info, visit www.ramblinmanfair.com.
Halestorm spend July/August on the second leg of their milestone US tour showcasing all female-led hard rock bands. Other US highlights before the band hit the UK include a one-night-only event on August 9 supporting Joan Jett & The Blackhearts as well as a free concert on Las Vegas, NV’s Fremont Street on August 25.The GRAMMY® Award-winning band’s fourth studio album, Vicious is set for release on July 27. Recorded earlier this year at Nashville’s Rock Falcon recording studio with producer Nick Raskulinecz (Foo Fighters, Alice In Chains, Rush), Vicious is available for pre-order now via all good retailers and at https://Atlantic.lnk.to/ViciousPR. While the Amazon UK signed album offer has sold out, fans can still order an exclusive album package at HMV online
.
A range of deluxe and/or signed album bundles are also available for pre-order from other retailers and from the band’s official webstore, including album vinyl, a very limited edition opaque purple double vinyl with enhanced cover art and bonus tracks (only 1500 worldwide), a limited edition t-shirt, dog tag necklace, autographed poster, an album cover magnet, and more.
The band have unveiled two songs from the record as instant grat tracks so far, ‘Uncomfortable’ and ‘Black Vultures’. They recently shared a behind-the-scenes video from the ‘Uncomfortable’ video shoot