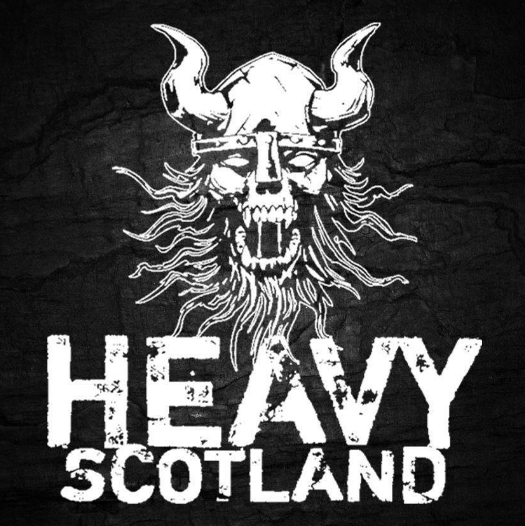 CHILDREN OF BODOM, ENSIFERUM, and BLEED FROM WITHIN
join DECAPITATED, EXHUMED and more 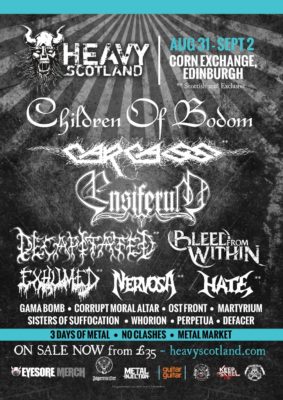 HEAVY SCOTLAND 2018 completes its lineup announcing the final two headliners, CHILDREN OF BODOM, and ENSIFERUM. They’re joined by BLEED FROM WITHIN for the festival at Edinburgh’s Corn Exchange, from Friday 31 August to Sunday 02 September. Tickets from only £35.

The festival have also announced their partnership with Haymarket Hub and Code Hostel. Buy the hotel ticket on http://www.heavyscotland.com/hotel-deals/ and you receive a discount code for the weekend.