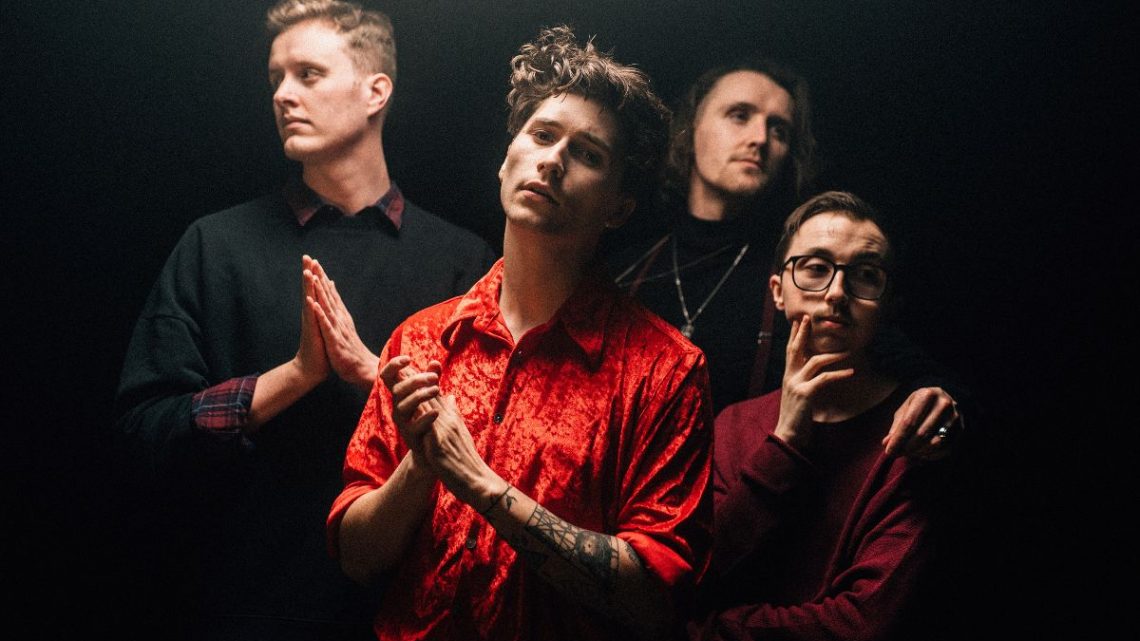 Fast rising Welsh rockers Holding Absence have announced this morning that they will be main support to post hardcore legends Funeral For A Friend for their UK tour in January 2022. Static Dress have also been announced to support across the thirteen date run.

Following the announcement, the band have commented “Ecstatic to announce that this January we’ll be touring the U.K. with the mighty Funeral For A Friend! As British musicians, we owe so much to that wonderful band. We can’t wait to play alongside them on this very special tour!”

The news comes just days after the band rounded out their largest headline tour to date with a show at the Electric Ballroom in London. Holding Absence also have a number of shows lined up for the end of 2021 supporting South coast goth-punks Creeper, and two previously announced UK dates for 2022 where they will be playing with You Me At Six for their ‘Sinners Never Sleep’ 10 year anniversary shows. 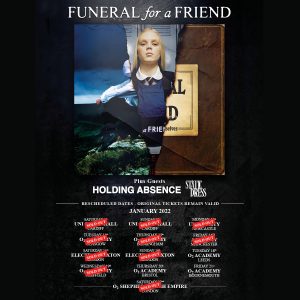 Tickets for all shows are available now from Holdingabsence.com