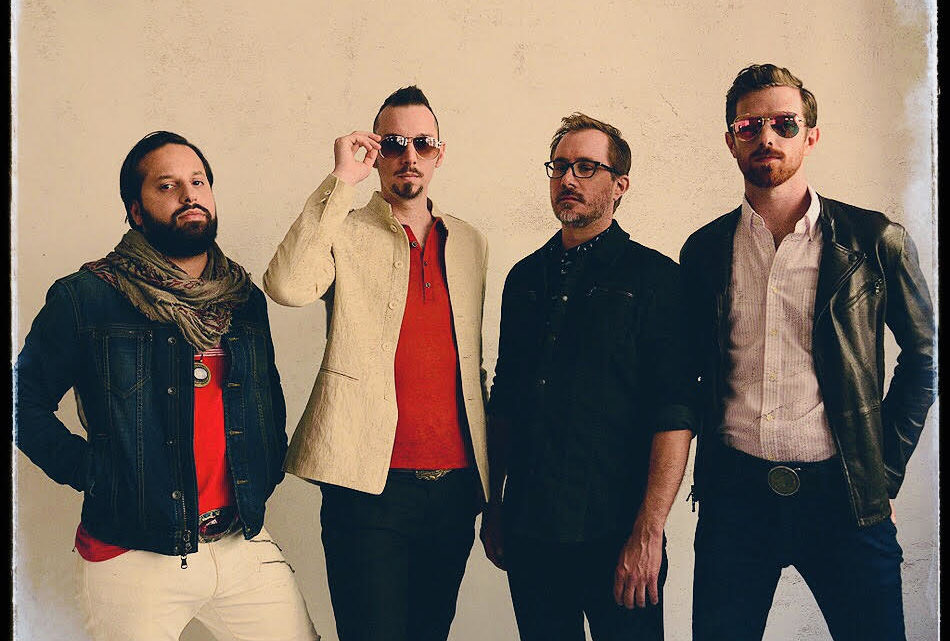 Adam Duritz himself asked the band to join the Counting Crows on an extensive 3 month US tour which saw them play the stunning Red Rocks Amphitheater. They have also played with Citizen Cope, Jackie Greene, Jesse Malin, Toots & The Maytals and The Zombies; one such show with the 60s icons saw them do an eventful 30 hour round trip from New York to New Orleans to play The House of Blues that resulted in a roadside breakdown, a trip to the hospital and a chance meeting with Allen Toussaint. There have been marriage proposals in Newcastle, UK, Customs seized merchandise in The Netherlands and during their NYC Hollis Brown Holiday Jam they were joined on stage by DMC for a rendition of the classic Run-DMC song ‘Walk This Way’ in December 2018.

After a few line-up changes, the band have recorded the album with the same group of musicians for the first time following 3 Shots (2015) and now Ozone Park – Mike Montali (Vocals/Guitar), Jonathan Bonilla (Guitar), Adam Bock (Keys), Andrew Zehnal (Drums) and it sees their at the most creative they’ve ever been.

“What this band has, is a lot of heart,” says Montali. “Lots of people have the romantic notion of joining a band, but when it comes to the grinding, they drop like flies,” he continues. “But the people we have in the band now, every single person makes the bands’ sound.”

A lyrically self-reflective record, Montali explains; “the last record was a social conscience story telling record, but on this one, I felt like it was more based on relationships, people to people.”

The album was recorded at Unity Gain Studios in Fort Meyers, Fla with producer Adam Landry. The songs weave together in a cohesive, dynamically exciting ride that ranges from the soulful buoyancy of Blood From a Stone and Stubborn Man to the ringing Americana guitars of the Jesse Malin cover She Don’t Love Me Now, the funky flavour of “Go For It” and the fuzzy hard rock of Bad Mistakes. It represents care and craft, and a diversity Montali credits to his own musical roots.

“Growing up in Queens I fell in love with all different types of music,” he recalls. “We had hip-hop, we had funk music, we had rock ‘n’ roll music, and we had singer-songwriters. Everybody in the band loves all those things, so it’s nice to try and incorporate all those things. We’re really open.”

Talking further about the writing process behind the new album, Bonilla says, “A big influence on this record was it’s the first time we’ve written a record when we’ve played big venues such as stadiums, amphitheater’s and festivals. So it’s written in a way of ‘how is this gonna sound in places bigger than a rock club?”

“As an artist, you need to try and keep hitting new ground” Montali says. “That’s this band, from hole in the wall venues to Red Rocks.” 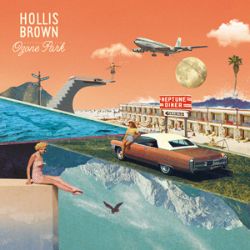