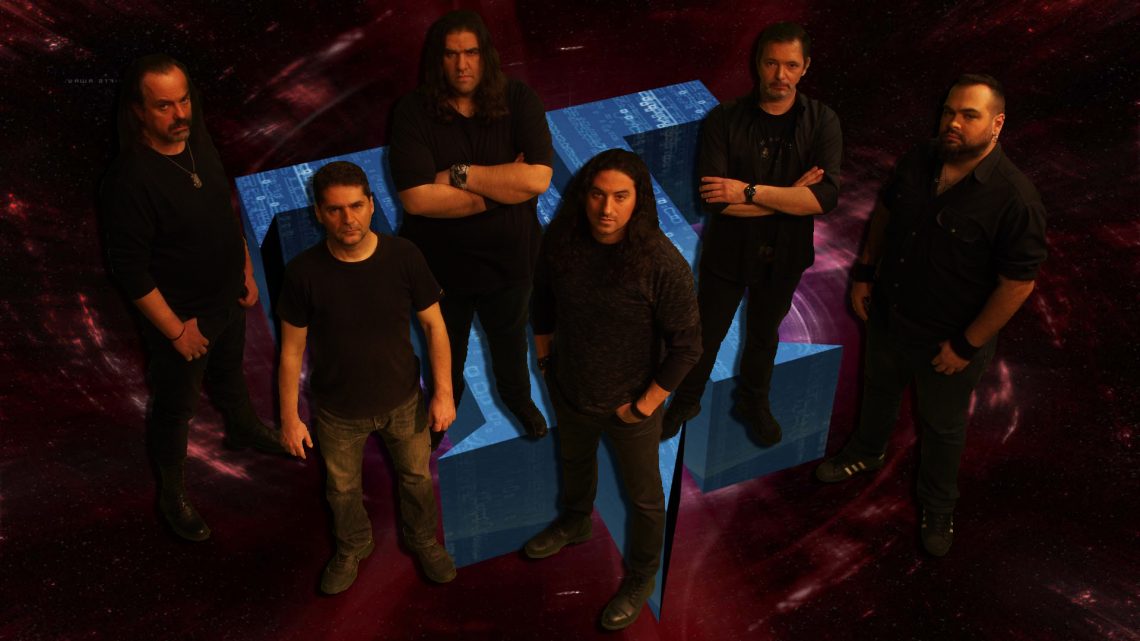 Greek rockers, Illusory are a modern melodic metal band with a contemporary feel. Formed back in 1992 and working hard since, they have supported the likes of Blue Oyster Cult and Geoff Tate of Queensryche. Illusory are set to release their 3rd album via Rockshots Records in May of 2021. We caught up with their drummer Costas Koulis to talk about life in Greece with his pets. 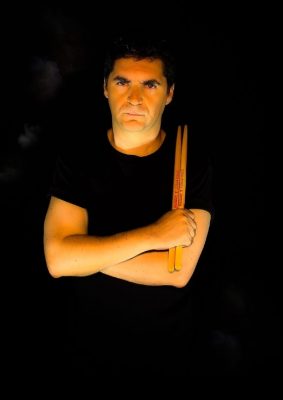 Thanks Costas. It’s good to know this is a first for you. Tell us about your animals

Let’s see… I grew up in a village and my family always had dogs and cats; we even had chickens and ducks at one point. Currently, I have this wonderful Griffon Canis named Rainbow and I absolutely adore her, she’s such an amazing creature. Rainbow has been a part of my life for the past six years and I’m having the best time when I walk her around the city, especially close to the shoreline.

Do the rest of the band have pets as well?

My bandmates love pets as well, my singer Dee has this loveable Cavalier named Maila and I think there’s also a kitten involved, the mighty Pokopikos!

How weird or quirky is Rainbow?

Oh, everything that my pet does is weird. No, not really, I’m just joking. Rainbow is all about food. She would eat all the time if you’d let her! One day I gave her a little piece of food off my plate and she didn’t want to eat it right away, as she already had a full plate herself. So she tried to hide it… under the floor! She kept on digging for a minute or so, then realized she couldn’t succeed… Then she ate it and came to me for a new piece, which she also tried to hide under the floor…

Have you managed to teach Rainbow any tricks?

Yes! She can make her food disappear within seconds! Nuh, I would say that Rainbow is not intro tricks. 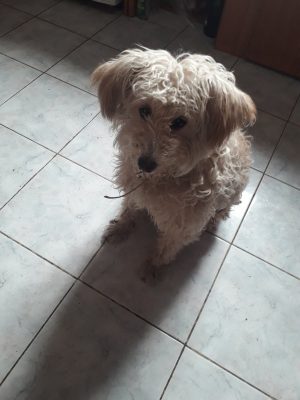 Has the pandemic played havok with your mental health during the lockdown or has Rainbow helped?

No, no, not by far. When times get tough, all I have to do is pet my dog. And then she is giving me that look, filled with love and gratitude and, believe me, that look can make stainless steel melt.

My dog has been a great help during the pandemic and the consecutive lockdown. When I’m not doing something for the band, which is totally liberating and fulfilling, my dog stands out as my pal and loving companion.

I know that I never disliked animals. I always wanted to pet them and feed them and all. Even when I moved from the village to the big city, I wanted to have a pet. I do believe that I respected them the most when I said no to having one due to my full schedule at the time. If I couldn’t have the time to seriously look after my pet, then why bother getting one?

Have you owned anything exotic?

I would say no to exotic, I have never had the pleasure to have one. As indifferent… I once had a very small chicken. Does that count?

Well although Chicken’s aren’t that exotic, we at AATR love them, so yes, it counts!

Are you one of those people that dresses up your dog?

No, not yet. Although I must admit I kinda envy those who do.
I think I’m gonna make an Illusory outfit for my dog. I think she’s gonna love it. I know I’m gonna love it!

You have to make Rainbow the band mascot, she’s too cute not to. She should be rocking all of your apparel. 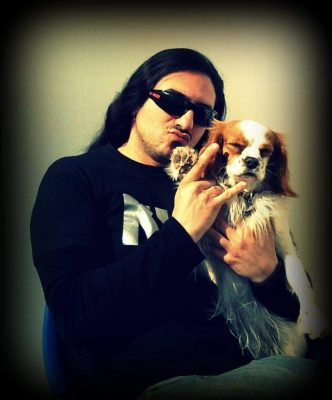 How is she when you practice?

To be honest with you, I wouldn’t practice at home and make my Rainbow go deaf. Drums can totally sound like a seismic cataclysm and my dog’s ears are far too sensitive for that.

I remember practicing in the past and hearing dogs howling ten blocks away! Regarding genres, I think my Rainbow has a thing for soundtracks. The other night I was watching this movie and she only reacted when she heard the music during the end credits. An OST dog I suppose…

Do you take Rainbow away with you?

I’m taking Rainbow with me when I’m taking a leave for a week or so, when on holiday. She’s so cool and so well-behaved that I’m having a blast, whether I’m on vacation with my girlfriend or friends of mine.

What about for gigs?
When traveling for work or shows, I’m leaving her with my dad. He loves her! 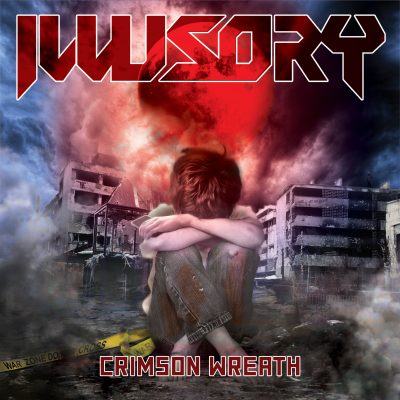 We have our third album ready for release. The title is “Crimson Wreath” and it will be released on May 21st via Rockshots Records. Naturally, we are thrilled about our third “child” and we are doing the best we can to promote the new album.

Our label is supporting us 100% and everyone in our camp strongly believes that “Crimson Wreath” is going to be our breakthrough album. The first video has been released a few days ago; it’s for the song “Besetting Sins”. It’s pure Heavy Metal, filled with melodies, explosive vocals, a strong but delicate and sophisticated orchestration. Our audience can expect a step onwards by our band. A very powerful and melodic step, to be exact.

We would like to thank you for giving us the spot on your wonderful magazine. Big thanks for your kindness and support and heartfelt greetings to your readers. Check out the upcoming album, check out the band, and spread the word. Thank you and Shine On!

Thank you for your time Costas and allowing us to meet Rainbow.