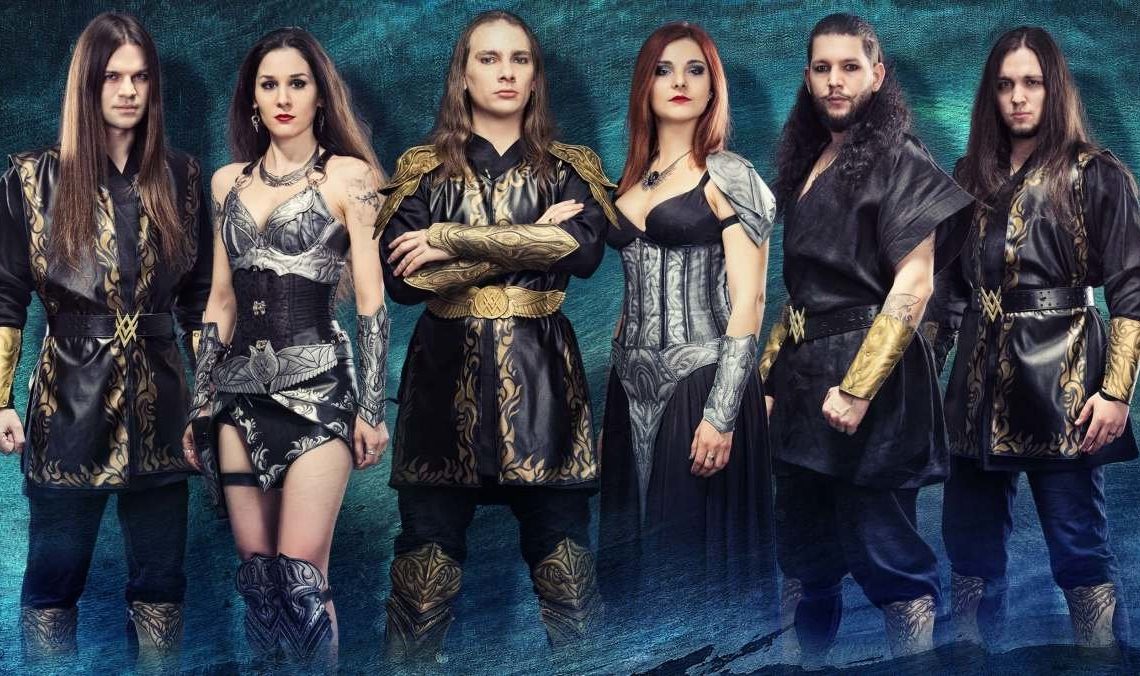 15th April 2020 0 By John Deaux
IMPERIAL AGE are happy to announce their first 120-minute online show streaming from the heart of Russia – Moscow!

Due to the current events connected with COVID-19 and postponed UK tour dates till September, the band have made a decision to play a big online gig for those who are spending their time in self-isolation, but still want to take part in worldwide metal events and keep rocking.

Each of you has a unique opportunity to join the stream and become a part of an exclusive metal event while enjoying a spectacular show of Russian Symphonic Metal. 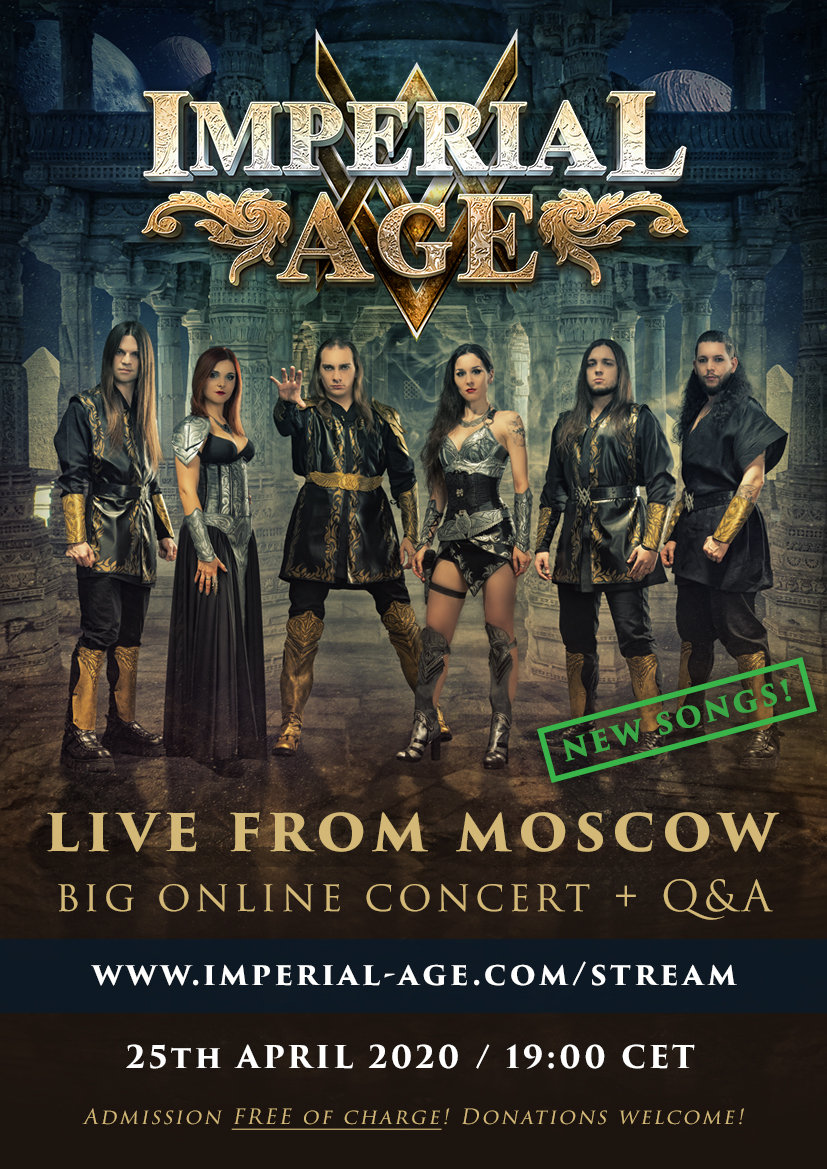 IMPERIAL AGE will introduce their new songs from the upcoming album for the first time and all the hits from the previous ones. Between the songs the members of the band will answer the most intriguing questions from the online chat, share their reflections on the current situation in the world and tell you about their future plans.

Don‘t miss a chance to see your favourite band and to spend an unforgettable night with Russian divas and metalists!

The admission is absolutely free of charge! You can make your donations before, during and after the show and support the band. 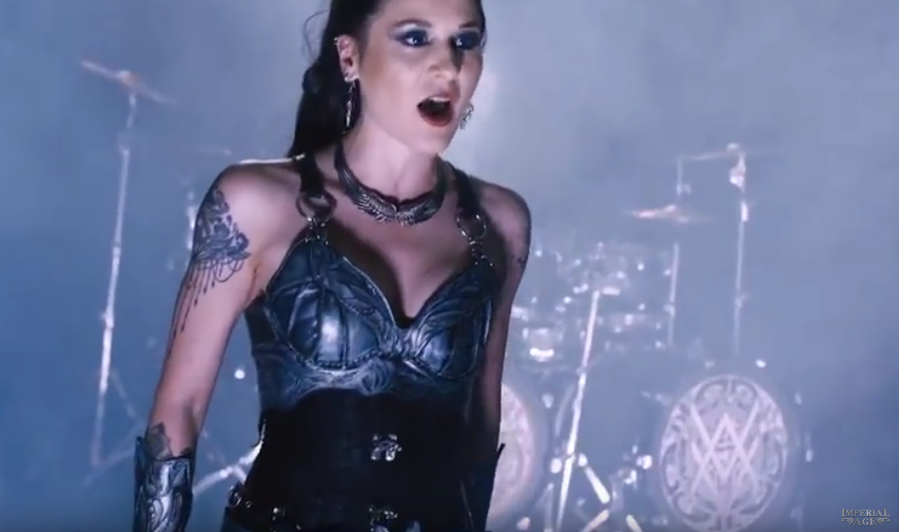 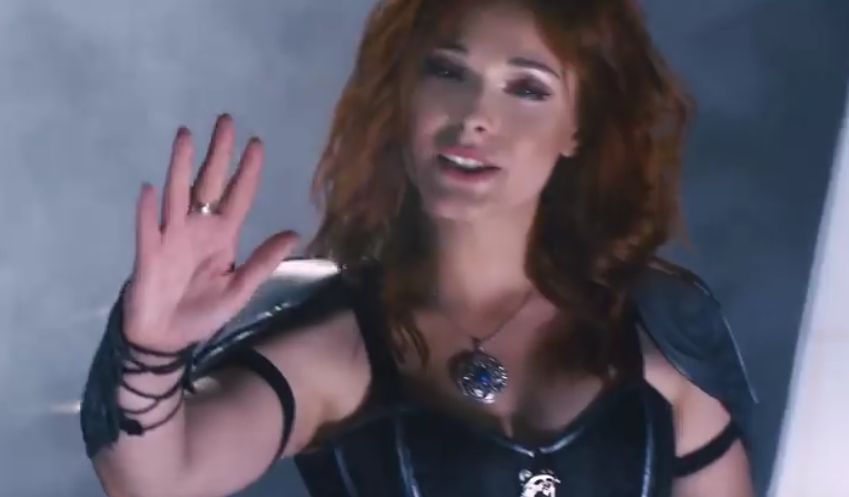 Founded in Moscow by singers/songwriters Alexander “Aor” Osipov and Jane “Corn” Odintsova in 2012, IMPERIAL AGE has become Russia‘s most famous symphonic metal band and the country‘s second most-internationally-touring rock act, achieving acclaim from fans, press and even the founder of symphonic metal – Christofer Johnsson (Therion) – himself.