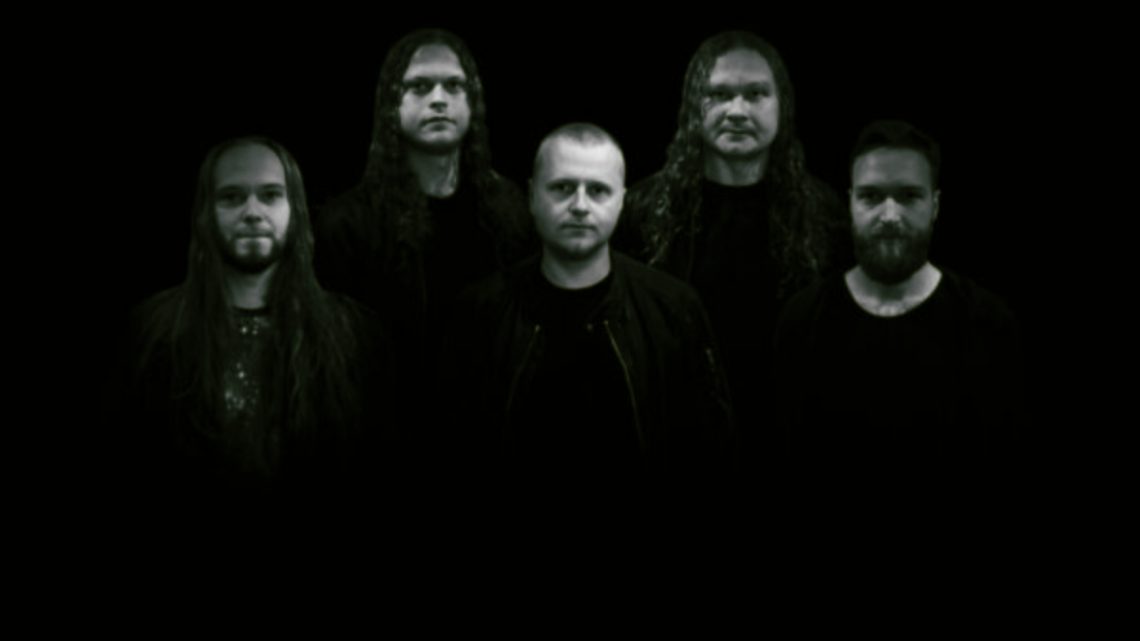 Formed in 2015, Iotunn (which is old Norse for “Giant”) entered the scene with their acclaimed EP, The Wizard Falls (2016), which was mixed by Flemming Rasmussen (Metallica, Morbid Angel, Blind Guardian, Rainbow) at Sweet Silence Studios. After some line-up changes, the band found their voice and narrator in March 2018: Jón Aldará (Hamferd), plus bassist Eskil Rask (Sunless Dawn) in October 2019. The quintet – completed by Jens Nicolai Gräs (guitars), Jesper Gräs (guitars), Bjørn Wind Andersen (drums) – then began work on their first full-length and Metal Blade Records debut: Access All Worlds.

Iotunn comments: “As we have worked intensely on creating ‘Access All Worlds’, we find our partnership with Metal Blade Records to be a culmination. We are proud and thankful of where we’re at right now. Metal Blade seems like the right home for us and we are convinced that the future looks bright!”

Mixed and mastered by Fredrik Nordström (In Flames, At the Gates, Dimmu Borgir) at Fredman Studios, Access All Worlds is set for an early 2021 release. Stay tuned for more Iotunn news coming soon!