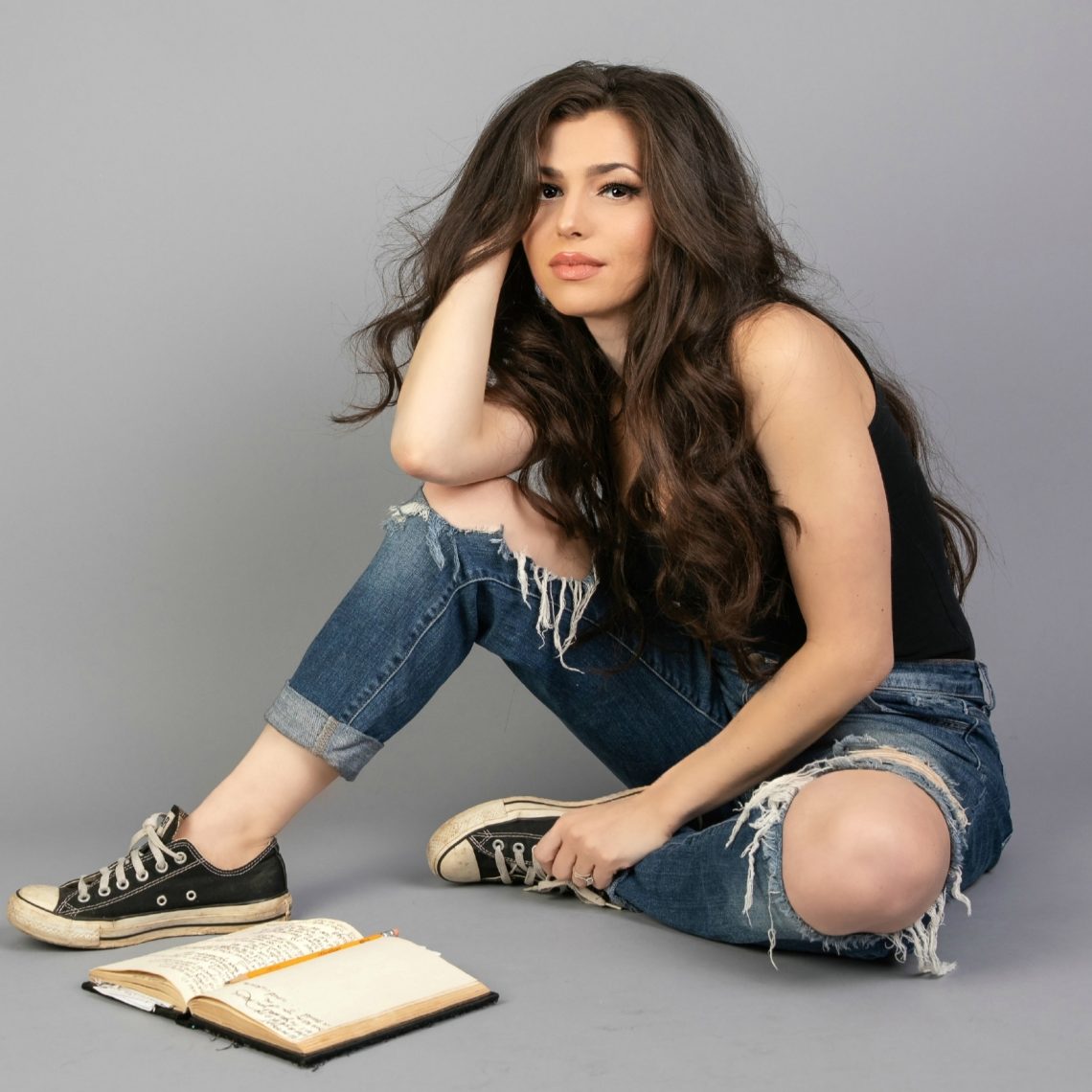 Brooklyn-born, New York-based singer/songwriter Jessica Lynn is delighted to announce her brand-new single, ‘Run To’, released on Daydreamer Records, available to download and stream from 24th April, with a video to follow in May.

Often dubbed “Shania’s natural successor” and described as “America’s new Country Music Sensation”, Jessica Lynn has a style and range that certainly appeals to fans of Country and Country Rock  but reaches out and beyond to wider Rock-loving audiences, as it did when she played Ramblin’ Man’s Outlaw Country stage  in 2017 – her first performance at a Rock festival, where her cover of AC/DC’s ‘You Shook Me All Night Long’ had the whole tent rocking, as did her own songs and stagecraft!

“Suddenly it’s cool to like country,” wrote Simon Rushworth for HRH Magazine, “and that’s music to the ears of rising star Jessica Lynn.”

“My music has a lot of rock, pop, blues and soul influences,” admits Jessica, “We are FAR from regular country. One of the best compliments I get at shows is: ‘I don’t like country music but I like you!’”

‘Run To’ is Jessica’s first single release of the year. Jessica wrote the song and explains its roots and significance for her: “‘Run To’ is about longing for someone or something no longer in your life, and it details the desperation of wanting to truly FEEL again after love and loss.  I wrote this song from deep in my heart and am very excited that it is my debut single of 2020.”

Perhaps in these strange, locked-down and socially-isolated times, the lyrics may take on extra significance and poignancy, as we find out how much we miss those we love when separated from them, or even – sad to say – lose them, and find out just how much we yearn to run to them?

“I  wanna run to, Anything that makes me feel you. I’m tryin’ my best, What would lying do? I’ve lied to myself for so long.”

Silverball Country were first to review ‘Run To’: “Not a high energy track, Run To is more of a power ballad. It’s not quite Country but why worry about labelling a genre when a song is this good?”

“If you’ve seen Jessica and her band on stage,” say Silverball Country, “you will know that they deliver a big show – and here they have delivered a big song!”

Speaking of that big show experience, Jessica was looking forward to returning to the UK with her 2020 headline shows: The Lone Rider Tour this June. Sadly, due to the COVID-19 pandemic, lockdowns and social distancing, Jessica – like many live touring artists – has had to postpone her tour, much to the sadness of her UK fans, who’ve sent her messages of support, appreciation and love, hoping to see her when she’s next able to tour over here.

“It is with a very heavy heart that I have to postpone my UK tour due to the current state of the world,” says Jessica “ I have been looking forward to this trip for so long, but I just know that it will be even sweeter when we return.  I wish all of my fans and friends in the UK much health and safety at this time and we are already working on rescheduling the shows for next year. I cannot wait to see you!”

As Jessica says, she and her team are working hard to reschedule. In the meantime, she has been busy in the studio, working tirelessly to lay down new music, such as new singles and to build up her forthcoming EP. This means that in the weeks and months to come, Jessica will be creating and releasing great new material – like her latest single -to the UK, to brighten up fans’ lives and playlists, even if they won’t be able to experience her amazing live shows, on-stage presence and chemistry with her audience on the dates originally planned.

“We can’t recall the last time that we’ve witnessed a musician bring such a charming, infectious enthusiasm anywhere close to the standard Jessica had…” wrote Jason Small, reporting for Small Music Scene on Jessica’s headline gig at The Ice Box in Glasgow last year, “a totally tremendous performance that brought an arena-sized spectacle to an intimate setting and firmly validated that Jessica has earned every single ounce of success attained over in America. It’s no wonder she has become a rising sensation, and her music deserves to be taken to a global level.”

Despite working hard, laying down new material in the studio, Jessica has also found time to livestream during the lockdowns, bringing her music to her fans over The Net on her Facebook page. Check her page for further details, including forthcoming live sessions.