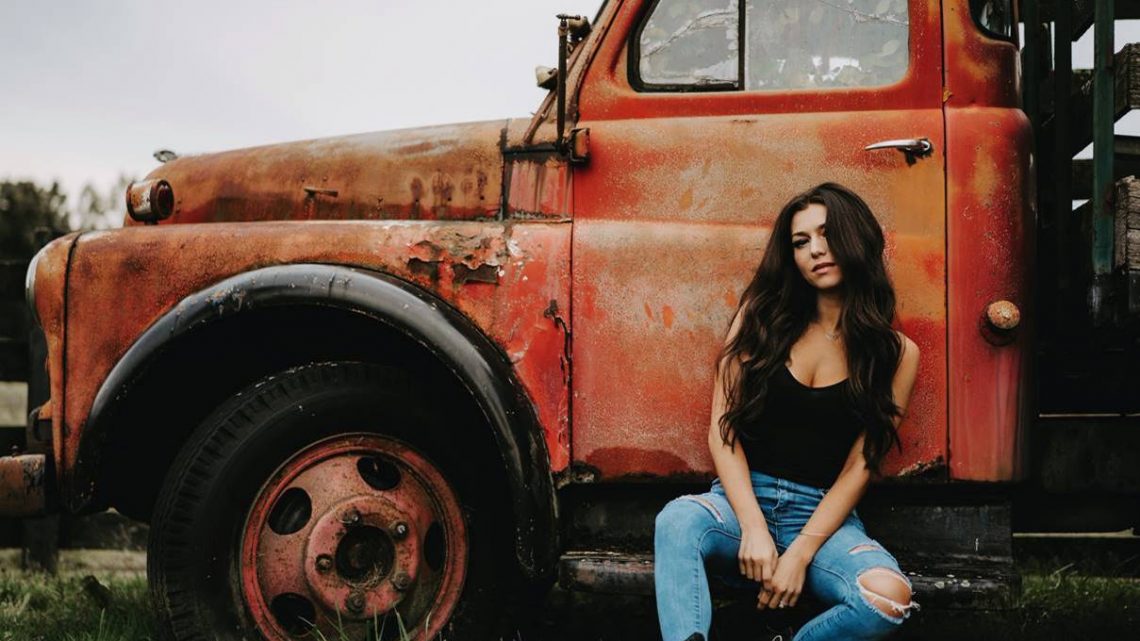 Jessica Lynn Releases her Brand-new Single, ‘Better Than That’

Country crossover star Jessica Lynn releases a brand-new single that further shows off her range and cross-genre appeal. Fans of country will love the track, yet the lyrics, music and overall feel of the song all give it reach beyond single genre boundaries. Many people will also recognise the kind of love triangle situation it so skilfully captures.

‘Better Than That’ charms you from the outset by unrolling a smooth sound and laid-back tempo, particularly the guitar work. This forms musical velvet for Jessica’s distinctive, clear as a bell, and nuanced vocals to enter the foreground.

The song continues to showcase Jessica’s range of material, tempo and the emotions she covers in her work.

Jessica herself is delighted with it: “’Better Than That’ is one of my favourite songs I’ve ever written, and I am so excited to share it finally.  I co-wrote it with Clay Mills, who has written hit songs for artists such as Darius Rucker, Diamond Rio, Trisha Yearwood, and Little Big Town. This song really combines my love for not only country music, but also soul and R&B music, as well as the sounds of the Seventies era, and tells a story I think every one of us can relate to.”

Jessica has been expanding and refining her range by reimagining the full-band versions of her songs, originally for her highly successful livestream concerts. In 2021, she released four of these reworked, critically acclaimed songs on her EP ‘Reimagined’. The EP performed incredibly well, charting at #6 in country and #47 in all genre albums in the USA, as well as #23 in country albums here in the UK on release day.

Jessica partnered with several UK artists for recent releases, such as duetting with Tim Prottey-Jones to cover Billy Ray Cyrus’ ‘Achy Breaky Heart’ and UK country powerhouses Katy Hurt & Sally Rea Morris (of the duo Gasoline & Matches) to release their joint cover of Bryan Adams, Rod Stewart, and Sting’s power ballad ‘All For Love’, which charted at #6 in country singles here in the UK on release day.

Check out ‘Better Than That’ where Jessica Lynn adds another string to her bow and hits the target straight on. Released worldwide and available on all digital platforms from 4th February 2022.

TRAGEDY: All Metal Tribute to Bee Gees & Beyond – Live in NYC! US shows in April! New album??