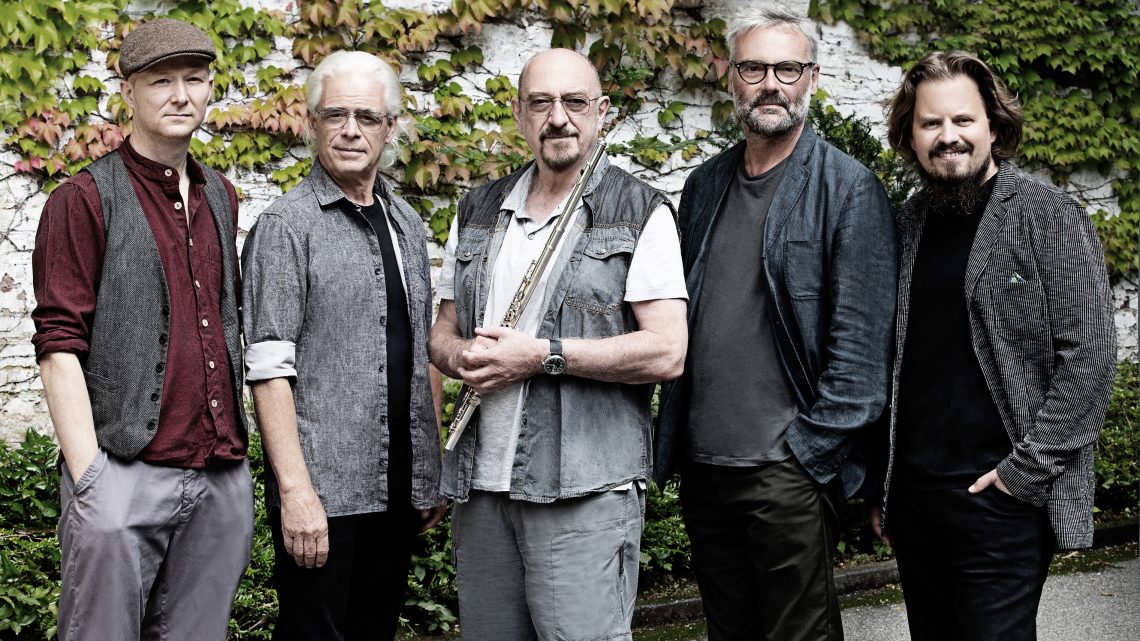 12th January 2022 0 By John Deaux
British Progressive Rock Luminaries JETHRO TULL recently announced details for the group’s first studio album of new material in over 18 years! ‘The Zealot Gene’ will see a January 28th, 2022 release on Inside Out Music. Today they are pleased to reveal the video for the albums third single & title track, once again directed by Iranian film-maker Sam Chegini who previously created a clip for ‘Sad City Sisters’.
Ian Anderson comments of the track: “The title track offers many allusions to the radical, politically-charged world of populism in leadership. As a song lyric, it sums up, for me, the divisive nature of societal relationships and the extreme views which fuel the fires of hate and prejudice, more so today perhaps, than at any time in history. Perhaps you think you know who I might have been thinking about here but, in reality, there are probably right now at least five prominent, dictatorial national figures who could fit the bill.”
“Ripe with fresh inspiration and resonant of past glories, it belongs high in the Tull canon.” – Prog Magazine
“The music is light, bright, tight and recognisably Tull” – Classic Rock Magazine
A record that began to take shape as early as 2017, ‘The Zealot Gene’, in many ways, seeks to defy convention during a time when the business of being a touring and recording artist has never faced more uncertainties. Tull bandleader Ian Anderson holds no reservations about the role for which the mythos and themes of Biblical storytelling played in the lyrical content of the new album, saying:
“While I have a spot of genuine fondness for the pomp and fairy-tale story-telling of the Holy Book, I still feel the need to question and draw sometimes unholy parallels from the text. The good, the bad, and the downright ugly rear their heads throughout, but are punctuated with elements of love, respect, and tenderness.”
Looking back on the earth-shaking disruption of the Coronavirus pandemic, which ultimately ended the band’s touring plans and hopes of a 2020 release for ‘The Zealot Gene’, Anderson shares, “It was so sudden. Amidst the concerns and warnings of the scientific community and a few more enlightened politicians, we all retreated in disbelief to our homes to wait out the storm.”
The Zealot Gene will be offered in the following formats:
– Special Edition Digipak CD
– Gatefold 2LP+CD+LP-booklet
– Limited 2CD+Blu-ray Artbook
– Limited Deluxe 3LP+2CD+Blu-ray Artbook
The Deluxe 3LP+2CD+Blu-ray Artbook comes on white vinyl and includes a 3rd LP with the rough demos. It also includes a slipmat and a numbered art print. The blu-ray includes a 5.1 surround sound mix by Jakko Jakszyk (King Crimson). Pre-order now here: https://jethrotullband.lnk.to/TheZealotGene 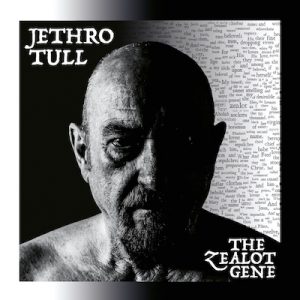 UK Tech-Fest announces God Is An Astronaut, The Ocean, Vulvodynia and many more for 2022