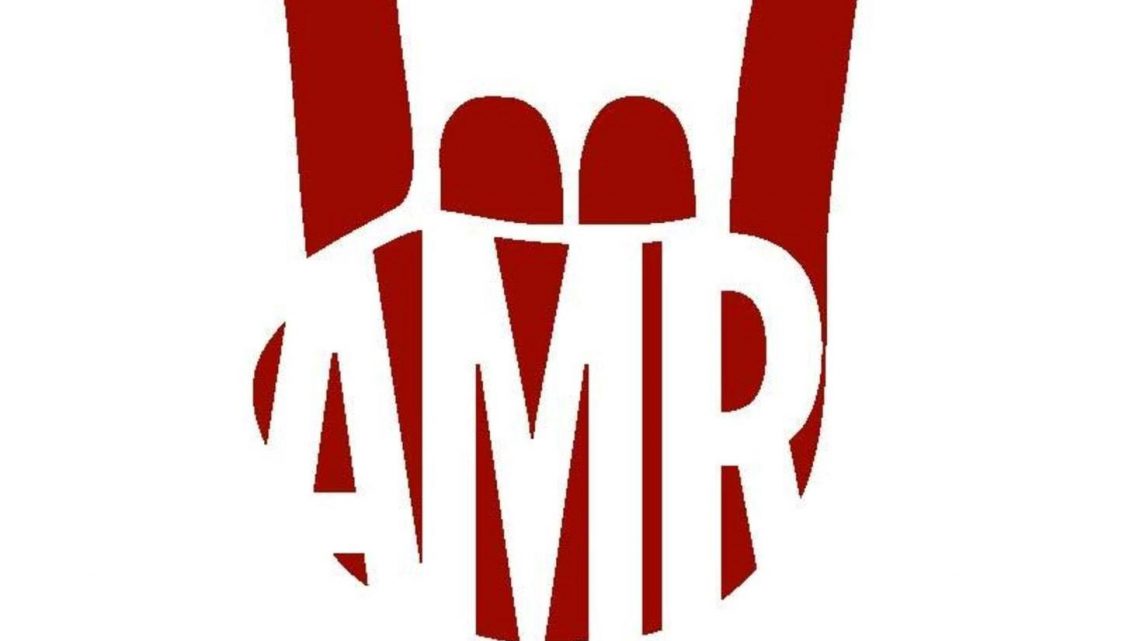 
I had the pleasure of chatting to him during Lockdown 3.0. 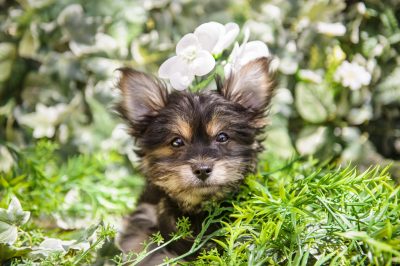 I have one small cute cuddle monster / Chorkie (half Yorkie, half chihuahua) named Billy Bear. He has that name because when I first met him through a friend who had a litter, he was already called Billy, which I saw as a sign as my father’s name was Billy, and I added Bear as his puppy face looked like a bear. I’ve had Billy since May 2018, and he was born on Valentine’s Day, so he’s also my Valentine boy! He’s a funny pup, loves sneaking into bed for snuggles, play fetch for 4hrs straight, loves to show you socks and underwear he steals (https://www.instagram.com/p/CC4ezZPnlPO/). Along with his amazing big ears on a five-pound pup and he’s very talkative, voicing little whines when he wants attention for belly rubs.

He once decided to wipe his bum full of poop all over my bed sheets and pillow. Not a fun surprise.

He does high fives! Just put your hand out and say high five Billy and he jumps and slaps your hand with his paw.

This past year has been pretty manic, so you’ve no-doubt, like the rest of us, spent a lot of time at home. How has your Billy Bear helped being at home for you? Has he been comforting, or just been driving you nuts?

I’ve always worked at home, so he’s been super spoiled with me here all the time and I’m pretty lucky too to have with me all the time. He enjoys sitting in my home office in his bed, he pulls stares or stands up to my knee for rubs and wants to play fetch, a nice little break from work.

Always loved animals but was only a pet owner in my adulthood. My parents wouldn’t let me have a dog, just a fish, pretty boring. 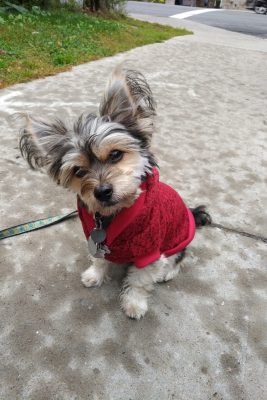 Are you one of those people that puts your pet into costumes?
Absolutely! He’s a handsome boy. He’s got shirts, sweaters, jackets, even booties for walks in the Canadian snow!

Does he like it when you play music at home or has Billy Bear had any influence on what you listen to? Do they seem to prefer any particular genre of music more than another?

Well, I listen to a lot of music while I work, the one thing Billy Bear does hate is Black Metal, his scares him out of the room. But he does love Post Malone!

Who looks after Billy Bear  whilst you’re away?
My mother adores her grand pup, so when I leave for the road for tours and festivals with bands. She loves all that time with him. Plus going from an apartment in the city to a house in the burbs with a big backyard to run and run, Billy Bear loves that!

What’s next in the Asher Media Camp?

Well as a publicist, I’ll just comment on lots of music still coming in the Covid era, singles, albums, videos, bands should not stop being artistic and producing music. Fans need it, and musicians need to write songs I believe to also keep their mental sanity during these interesting times.

and you can find me on these platforms

Jon, it’s been a pleasure as always. Billy Bear is adorable