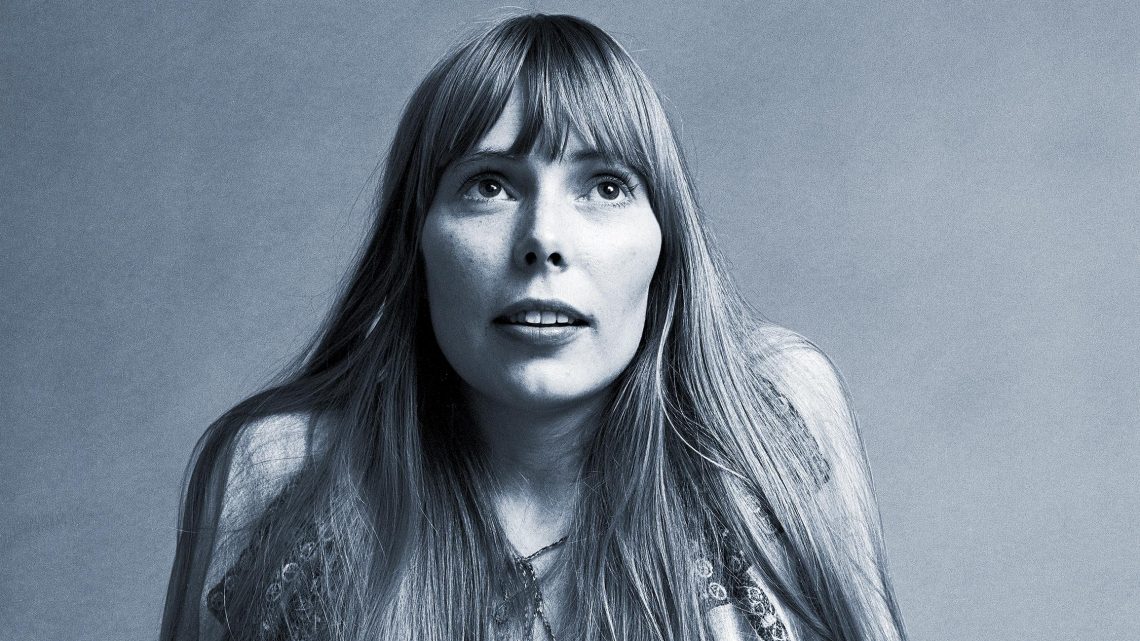 Joni Mitchell was at a turning point 50 years ago. After making four acclaimed albums with Reprise Records, including her 1971 masterpiece Blue, she left the label to join the brand-new Asylum Records in 1972. Over the next seven years, Mitchell would record some of the most acclaimed music of her career while changing her musical direction by adding more jazz elements into her songwriting. The evolution culminated in 1979 with Mingus, her collaboration with jazz titan Charles Mingus, and her last studio album for Asylum.

Rhino explores the beginning of that prolific era with THE ASYLUM ALBUMS (1972-1975), the next installment in the Joni Mitchell Archives series. The collection features newly remastered versions of For The Roses (1972), Court And Spark (1974), the double live album Miles Of Aisles (1974), and The Hissing Of Summer Lawns (1975). All four were recently remastered by Bernie Grundman.

THE ASYLUM ALBUMS (1972-1975) will be available on September 23 in 4-CD and 5-LP 180-gram vinyl (Limited Edition Of 20,000) versions, as well as digitally. The newly remastered version of “You Turn Me On I’m A Radio” from For The Roses is available today on digital download and streaming services. Click HERE to listen now.

The cover art for THE ASYLUM ALBUMS (1972-1975) features a previously unseen painting by Mitchell. The set also includes an essay by friend and fellow Canadian Neil Young. He writes: “Joni’s music is so deep and transporting. She comes right from the source. There is no mistaking it…For The Roses, Court And Spark, Miles Of Aisles, and The Hissing Of Summer Lawns…are all classics in my book. I listened to every album as it came out. The musicians she played with were always above my abilities. She had grown from folk to jazz and in between, creating a unique kind of sound that I loved to listen to over and over.”

Fans that pre-order the CD or LP version of THE ASYLUM ALBUMS (1972-1975) from JoniMitchell.com will also receive an exclusive, limited edition 7” x 10” of the painting on the cover of the box.

THE ASYLUM ALBUMS (1972-1975) follows Mitchell’s musical evolution over four albums as she embraced more jazz-inspired pieces and moved away from the folk and pop of her early years. It includes essential tracks like her first Top 40 hit, “You Turn Me On, I’m A Radio” and her highest-charting (#7) single “Help Me,” plus favorites like “Free Man In Paris,” “Raised On Robbery” and “In France They Kiss On Main Street.”

For The Roses, which was released 50 years ago this November, was certified gold and added to the Library of Congress’ National Recording Registry in 2007. Court And Spark topped the U.S. album chart and was certified double platinum, making it the best-selling album of Mitchell’s career. It was nominated for multiple Grammy® Awards, including Album of the Year, and won Best Arrangement Accompanying Vocalist for “Down To You.”

The new collection heralds the upcoming release of JONI MITCHELL ARCHIVES VOL. 3, which will arrive next year. It will be the third installment in the comprehensive archival series exploring different eras of Mitchell’s celebrated career through unreleased studio and live recordings. VOL. 3 will focus on the timeframe when she recorded the albums included in THE ASYLUM ALBUMS (1972-1975).

Mitchell continues to be intimately involved in producing these collections, lending her vision and personal touch to every element of the projects. Future releases in the archive series will arrive in a similar manner, with a boxed set focused on studio albums from a specific era, followed by an official “Archives” release looking at unreleased audio from the same period. 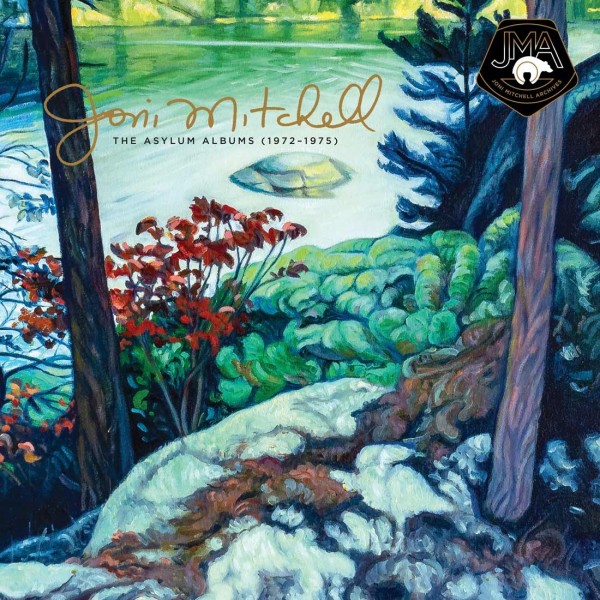 “Let The Wind Carry Me”

“Blonde In The Bleachers”

“Woman Of Heart And Mind”

“Judgement Of The Moon And Stars (Ludwig’s Tune)”

“Woman Of Heart And Mind”

“The Last Time I Saw Richard”

“In France They Kiss On Main Street”

“Edith And The Kingpin”

“The Hissing Of Summer Lawns”