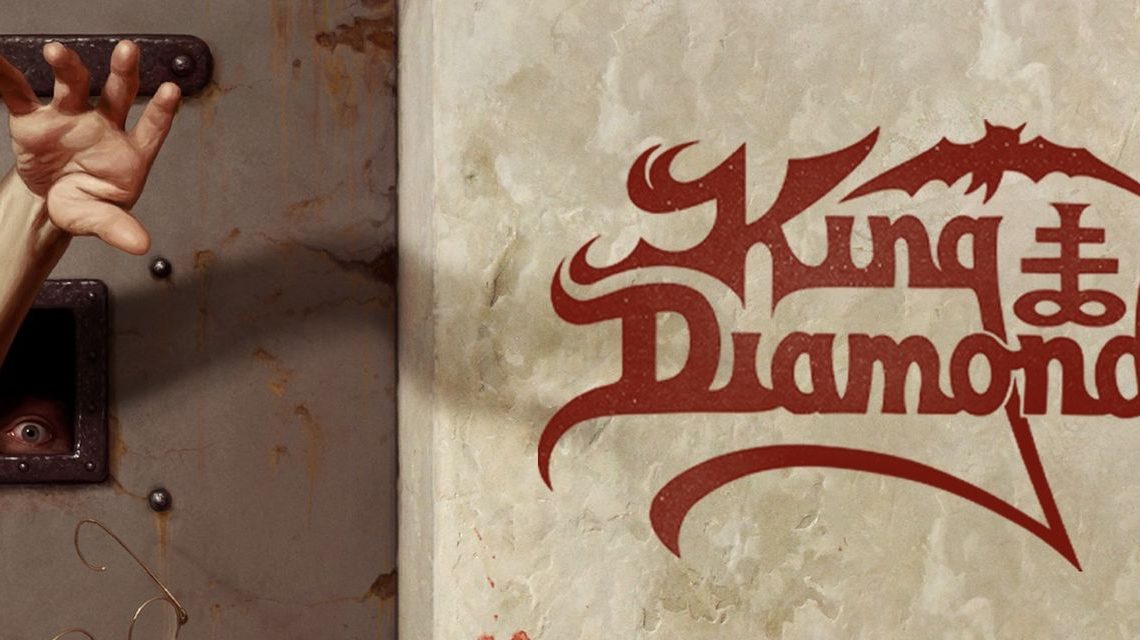 On October 30th, King Diamond will release CD and LP versions of The Dark Sides via Metal Blade Records. Released in 1988, The Dark Sides contains five tracks and an outro, released on previous albums:
The Dark Sides track-listing 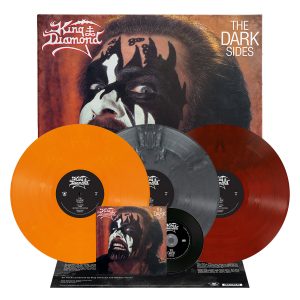 The vinyl editions feature spined sleeves with a download card; the CD contains a mini-LP CD-insert.

See below for an overview of available formats; pre-order your copies now at THIS LOCATION