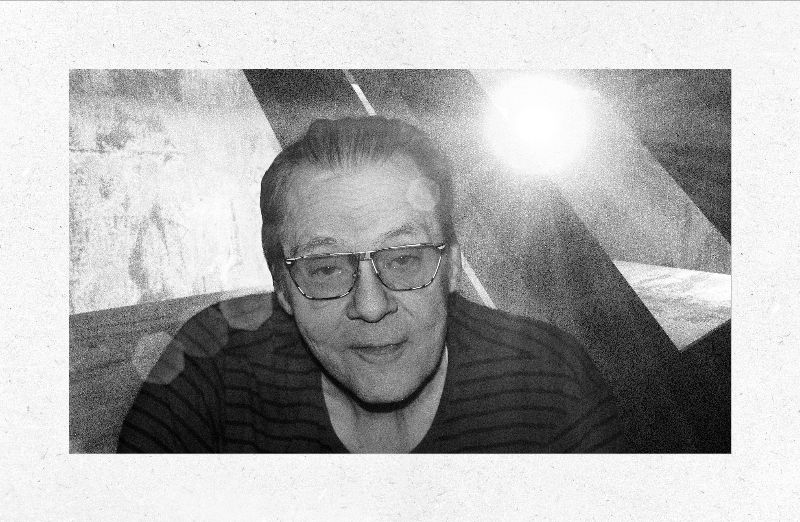 Composer, musician and producer Klaus Schulze rolls out his extensive sounds, plays his legendary sequences and creates this unique ‘Schulze atmosphere‘ for more than 50 years now. With “Deus Arrakis” the electronic legend now presents his new studio album. The album will be released on June 10th, 2022 via SPV Recordings and contains three brand new tracks with more than 77 minutes total playing time.

With “Osiris – Pt#1” a first excerpt of the new album will be released on Friday at all digital platforms.

“Deus Arrakis” will be available as high quality triple LP edition in a 3LP gatefold with black 180g vinyl, etching and printed inner sleeves as well as CD version in a digipak.

All editions are available for pre-order here:
https://klausschulze.lnk.to/deusarrakis 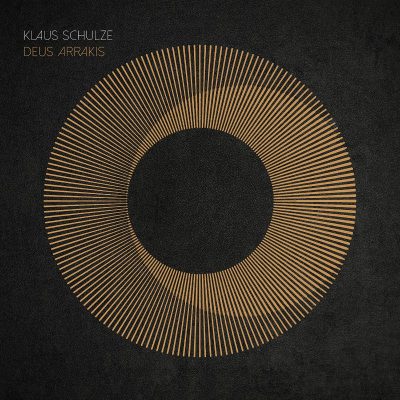 Through his collaboration with Hans Zimmer for the Oscar-winning soundtrack to the remake of the classic film ‘Dune’, desert fever has broken out again in Klaus Schulze. “I needed more of that ‘Spice,'” Schulze recounts. “From there I felt completely unleashed and just played and played… at the end of that second private ‘Dune‘ journey I realized: ‘Deus Arrakis‘ became another salute to Frank Herbert and to that great gift of life in general.“ Since his beginnings in bands like ‘Tangerine Dream’ and ‘Ash Ra Tempel’ or in his over 50 solo albums from ‘Irrlicht’ to Mirage’, ‘X’ and ‘Dune’ to ‘Farscape’, ‘Kontinuum’, ‘Silhouettes’ and now ‘Deus Arrakis’, in his productions under the pseudonym ‘Richard Wahnfried’ or the numerous film scores and collaborations with artists like Arthur Brown, Michael Shrieve, Rainer Bloss, Lisa Gerrard or most recently Hans Zimmer: Klaus Schulze has always remained true to his unmistakable way of creating music and yet always remained open to the new, the innovative, the experimental.
PRE-ORDER NOW