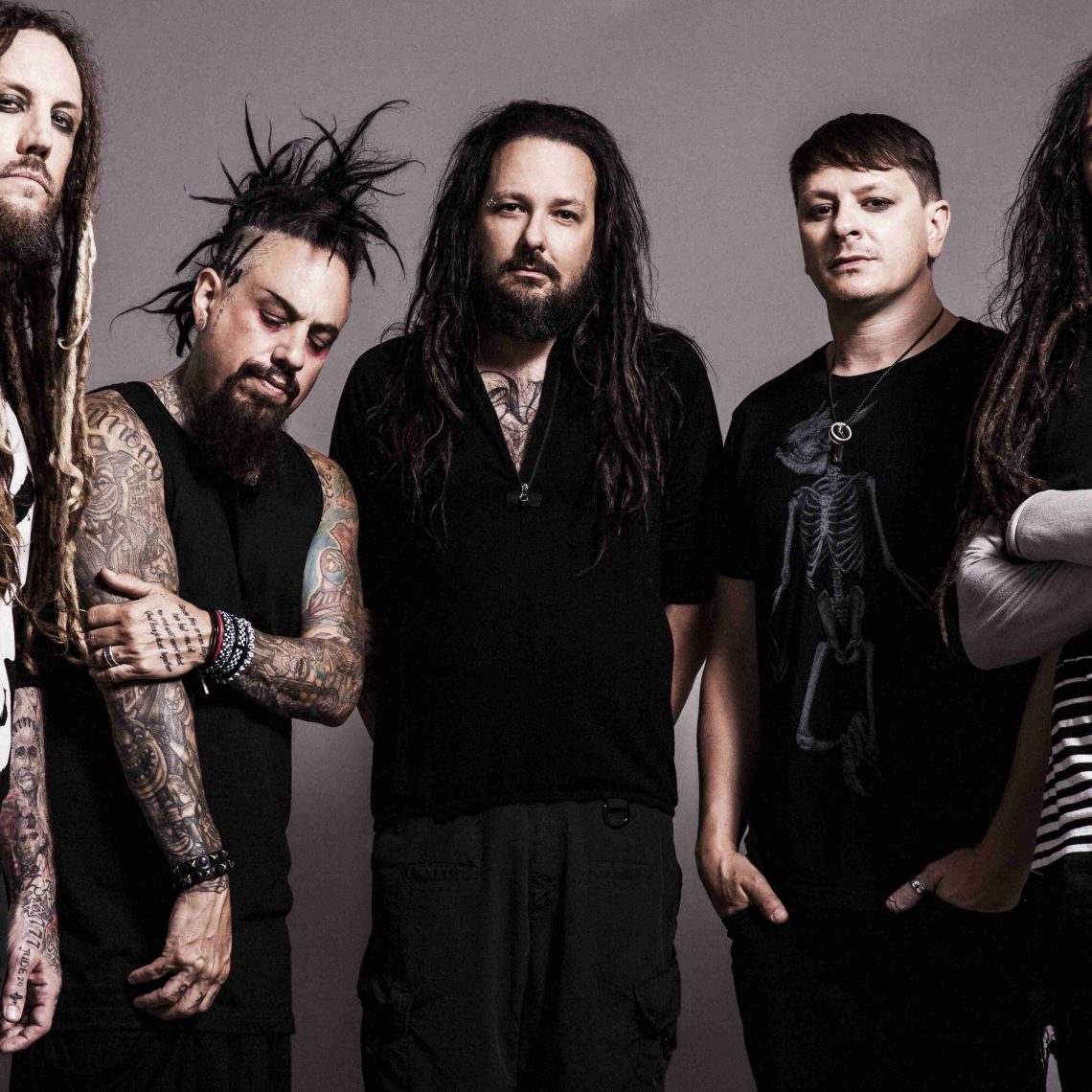 14th September 2016 0 By John Deaux
KORN are set to return to the UK this December for an arena run in support of their hotly anticipated, twelfth studio album, ‘The Serenity of Suffering’, set for release on 21st October via Roadrunner Records.  Co-headlining the tour will be their longtime friends, LIMP BIZKIT. 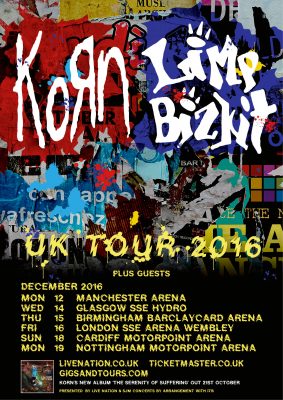 KORN tell us “We’re really proud of our new album and we can’t wait to play these songs for our amazing fans in the UK, they are some of the best in the world! This tour is gonna be sick!”
Full dates run as follows:

KORN’s set will close all shows.


Tickets go on pre-sale at 9am on Wednesday 14th September at http://www.livenation.co.uk/artist/korn-and-limp-bizkit-tickets and general sale at 9am this Friday 16th September.  VIP packages are also available.

KORN’s video for the album’s first single, ‘Rotting In Vain’ has just under 6 million views to date and stars ‘Sons of Anarchy’ actor Tommy Flanagan together with KORN.
You can pre-order ‘The Serenity of Suffering’ at http://flyt.it/KORNSOS and get album tracks, ‘Rotting In Vain’ and ‘Insane’ right away.